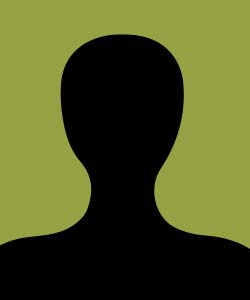 As a Senior Academic Advisor, Blanca works across different fields at CEA, including academic administration, teaching Spanish, and coordinating cultural activities. The combination of these three things allows Blanca to explore and develop her main passions: culture, arts, and languages.

Blanca was born in Salamanca, Spain, where she graduated from the University of Salamanca in English Philology and Art History. After finishing her degrees, she decided to pursue her education in Barcelona, where she earned a master’s degree in Art and New Media Curatorship at ESDI (Barcelona), qualification issued by Ramon Llull University.

Before Blanca joined CEA, she worked freelance in the cultural world for institutions such as Arts Santa Monica (Barcelona) and in the studio of the international artist Antoni Muntadas. She also taught Spanish to foreigners and designed cultural activities to connect them to the Spanish culture.

Her main interests lie in all the expressions of the artistic and cultural world, reading, cinema, and travelling around the world, when she has the chance. She also likes to design and curate art exhibitions, a hobby she combines with her present job.