CEA Excursion: A weekend in Cordoba and Seville

March 19, 2013
by CEA Content Creator
SHARE SHARE
This past month, we went on a weekend trip with CEA to Cordoba and Seville. Our days consisted of sightseeing some very historical and beautiful attractions. At night we had free time in which we did karaoke and saw a flamenco show! 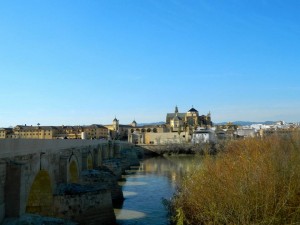 A view of Cordoba right off the bus. The bridge you see in the picture
is actually called the Roman Bridge of Cordoba. 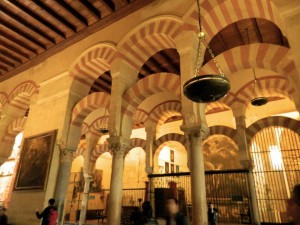 A peek inside the Great Mosque of Cordoba. 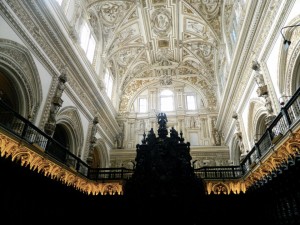 Another beautiful cathedral we toured in Cordoba. 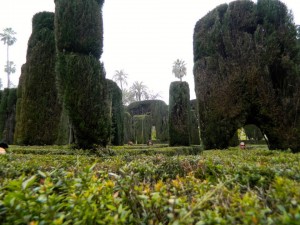 A maze at the Royal Alcazar in Seville, which was originally a Moorish fort.
We had a lot of fun getting lost in here! 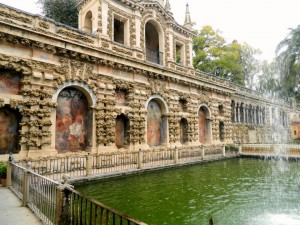 The Mercury Fountain at the Royal Alcazar.
The artwork behind the fountain is breathtaking. 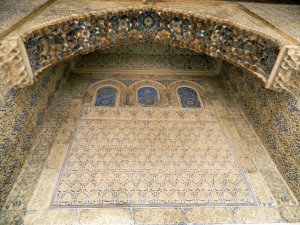 Beautiful detail in the walls and the ceilings at the Royal Alcazar. 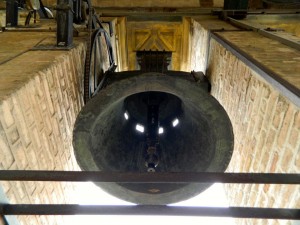 Bells on top of the Cathedral. 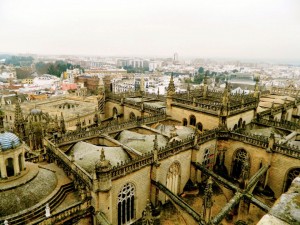 Overlooking Seville at the top of the famous
Seville Cathedral. (That was a lot of stairs!) 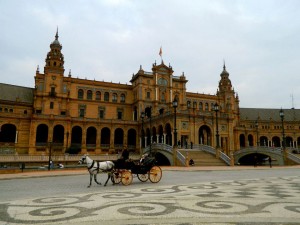 Our visit to the beautiful, Plaza de España. 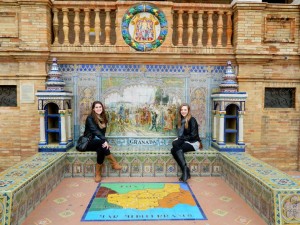 Around the plaza there is a plaque
dedicated to each region in Spain, including Granada! 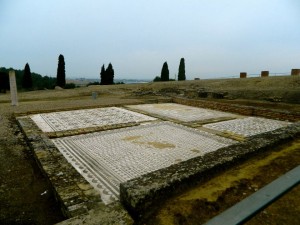 A few mosaic floors of the Roman Ruins in Seville. 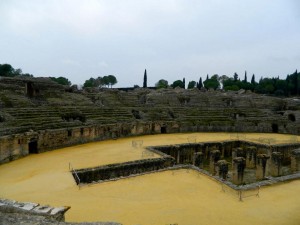 The Roman Amphitheatre of Italica in Seville. It was one of the largest Roman
Amphitheatres!

Ryann Fromknecht is the CEA MOJO in Granada for the Spring 2013 semester.