Miscellaneous Thoughts After My Semester in Alicante, Spain 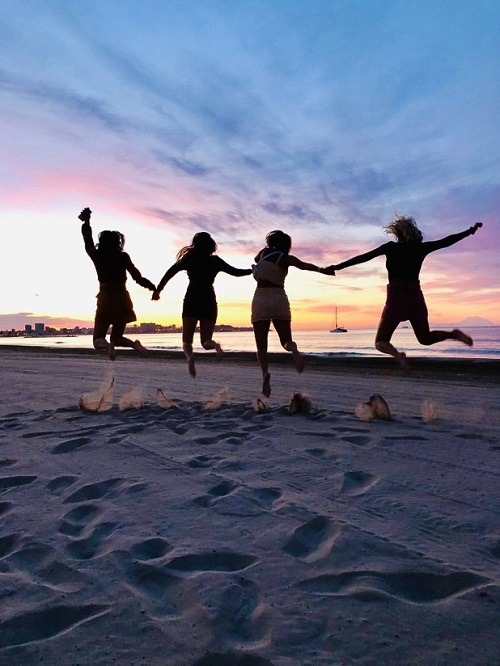 Leaving Alicante, Spain, sounds as sad as it is. I found some of my new best friends abroad and also left some incredible people I met in Alicante. Although I can’t live my dream life in the South of Spain forever, I have made some lifestyle changes and noticed some big differences between life in Spain versus America.

To keep things light, I’m not going to create a cons list…because that would be depressing. Instead, I want to write about how I’m going to implement the life lessons I learned in Spain to my lifestyle here in America.

Alicante taught me to appreciate the little things (that are actually the most important things) in life. For example, rather than binge-watching another Netflix show, I want to continue to go out for coffee or snacks with friends and have picnics outdoors at sunset. 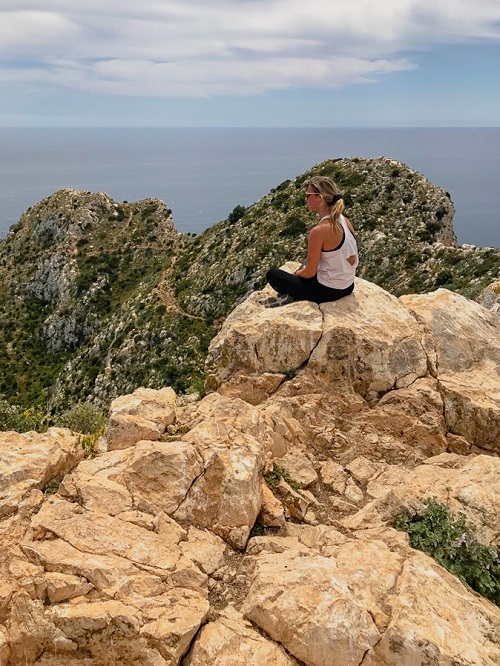 Studying abroad made me take advantage of every opportunity while in Europe because I would try to do as much as each place I visited offered. I realized that I have the Rocky Mountain National Park right in my backyard and I still have barely hiked through it. There is so much to see even right where I live, and it’s time for me to explore here while I can. 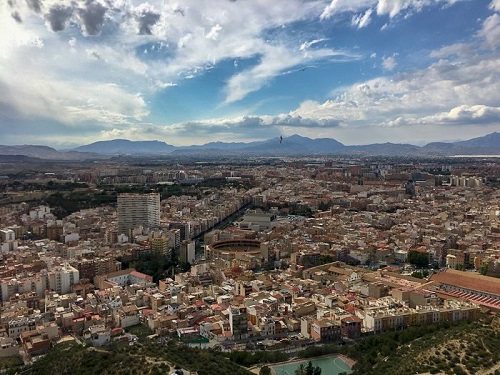 I found a new level of satisfaction and happiness in Alicante. Rather than being showered in clothes and gifts, my mom decided to fly out to Alicante for my 21st birthday. We celebrated with moments and adventures rather than gifts and things. My closet that could be packed in my suitcase was more than enough than I ever needed to bring. It’s not that I want to be a minimalist after studying abroad, but I want to enjoy the simplicity of life and focus on what really matters. 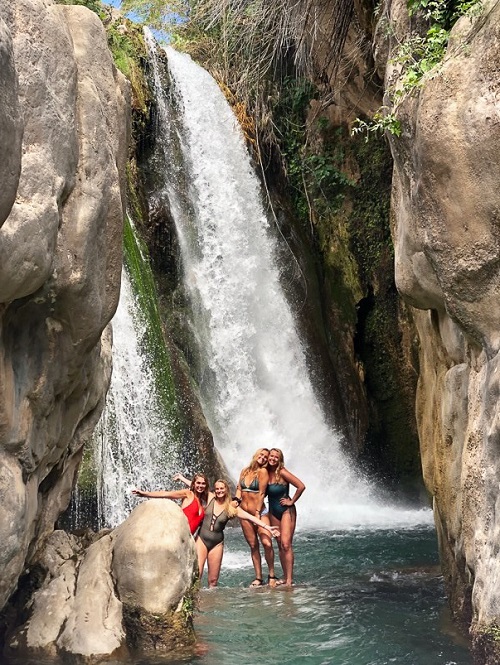 Emilija Razma is the Spring 2019 CEA MOJO Blogger in Alicante, Spain, and is currently studying at Colorado State University.
Leave a comment
Newest on top Oldest on top
Load more comments
Thank you for the comment! Your comment must be approved first