The Beautiful Process of Falling in Love with Antibes 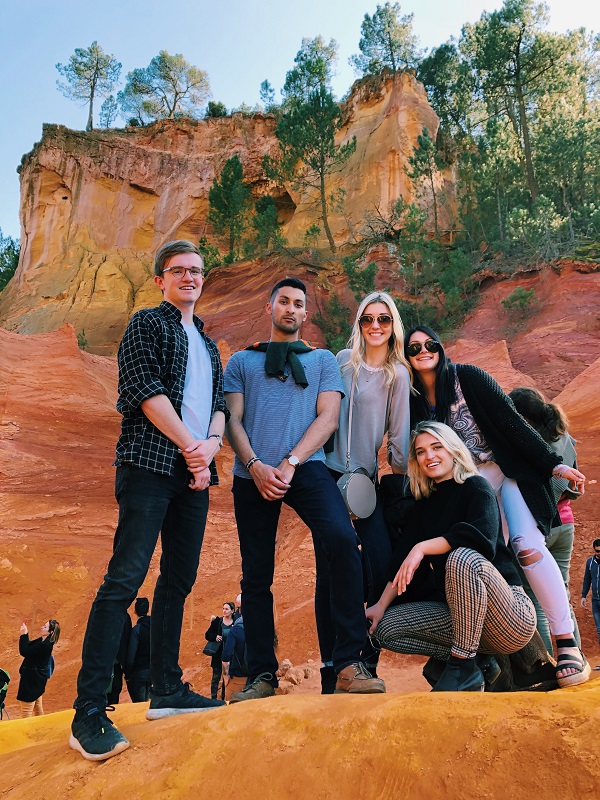 As I previously mentioned in my first blog, I never anticipated studying and living in France. But now, in my two and a half months of living here in Antibes, it is hard to believe I lived anywhere else. I never felt a surge of anxiety when I thought about leaving South Carolina for France, but when I think of the slowing-approaching end date, I can’t help the lump that forms in my throat. 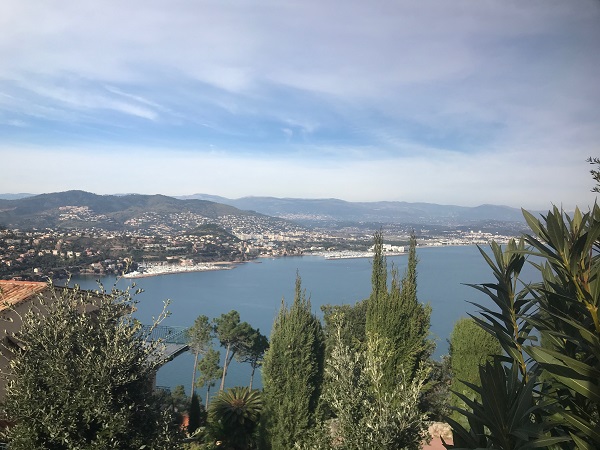 My first month was exciting in that I was still learning my way around the city and trying to conjure up the French that I haven’t spoken in more than two years. As a person who is more introverted when it comes to interacting with strangers from back home, it took time building the courage to even order food in another language. Now, I surprise myself with how easy it has become to speak to shopkeepers and servers. 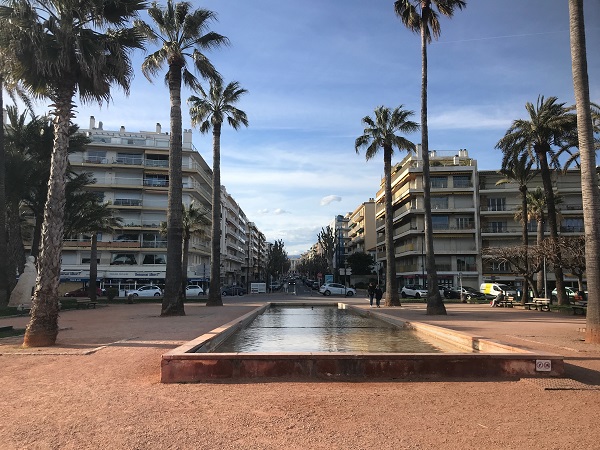 The first time I felt that Antibes was becoming my home was an afternoon after class. I usually go to a chain called Paul to grab the same pastry and coffee—a caramel latté and a pain au chocolat. The last few days before, they informed me that they were out of caramel so I would have to order something else. But that afternoon, before I had a chance to order, the barista recognized me and told me that they had caramel again. As silly as that may sound, that small act of remembering me and my order made me feel a little more permanent and less of an American just passing through.

There are a few notable people who make me smile when I pass them on the street. The guy who runs the seafood market that has a picture of himself with a fish as big as he is displayed outside. The old men who play pétanque by the water. The man who carries around his pet rabbit swaddled in a colorful scarf. 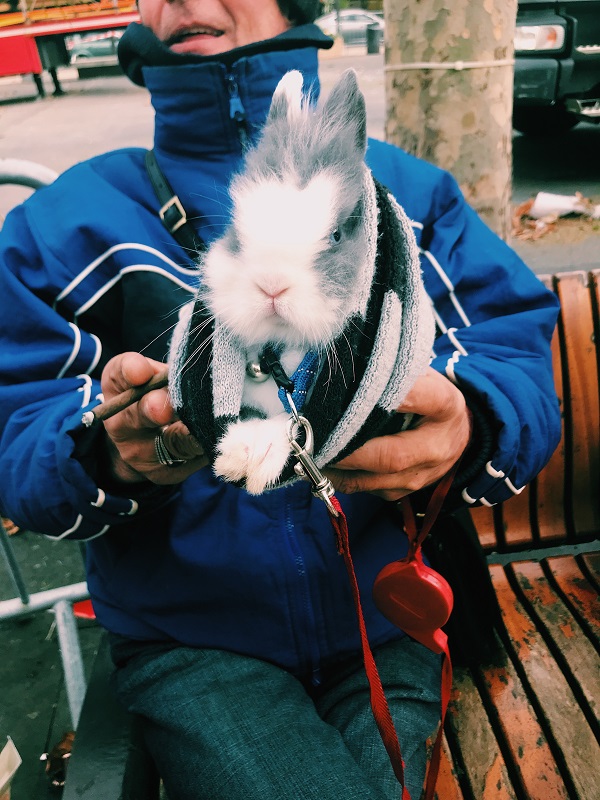 The friends that I have made here, through my program, classes, and pubs, make it extremely hard to leave this blissful place. It is always a sore topic to bring up when everyone is around, but I just have to think of one of my favorite songs by Vera Lynn to make myself feel better: “We’ll meet again, don’t know where, don’t know when, but I know we’ll meet again some sunny day.”