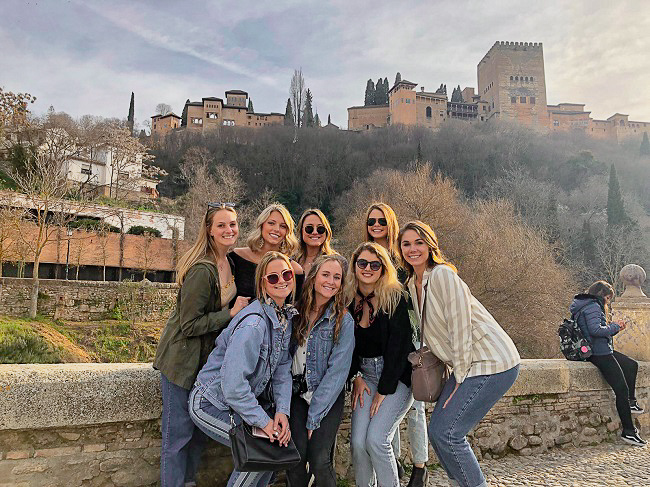 While CEA offers an extensive number of excursions weekly, Granada was undoubtedly my favorite CEA trip thus far. Excursions are offered from a small scale -- like hiking the Santa Barbara castle in Alicante -- to larger-scale overnight weekend trips. 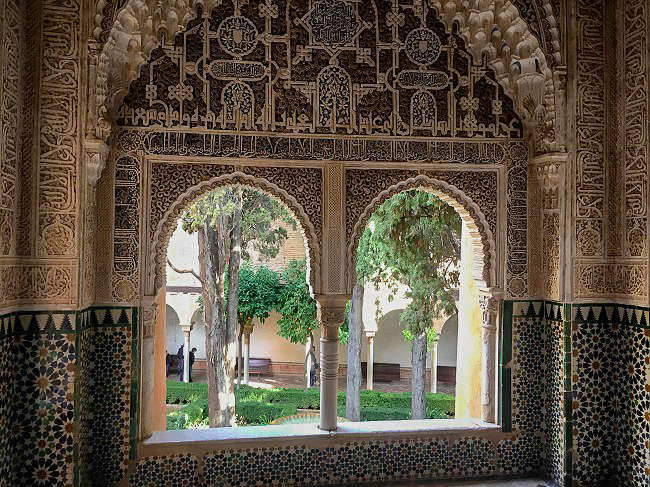 To begin our trip to Granada, we met on campus at the CEA office, where we walked to the bus that would take us on our four-hour trip! We arrived at our four-star hotel for the weekend and had the rest of the night free to eat dinner and explore. The next morning, we had our breakfast buffet at the hotel and left for the city! 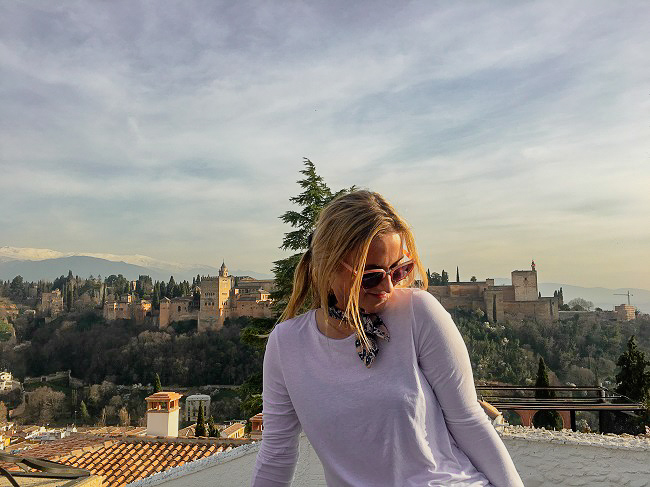 Our first day focused on touring downtown Granada. We started at the Royal Chapel of Granada with an audio tour through the Gothic-styled cathedral, where we saw the old tombs of Queen Isabella and King Ferdinand.

After walking through different parts of Granada like the Plaza Bib-Rambla and Alcaiceria, we had some free time for lunch. Some other girls in my program and I went to an incredible tapas restaurant outside. (Tip: Granada is famous for offering drinks to buy accompanied by free tapas each time.)

After lunch, we visited a restaurant on Calle de Las Teterias. At this local restaurant, we were served five different cultural desserts with tea! It was such a treat and surprise by the CEA program! Afterward, we had more time to enjoy our free time to continue sightseeing in Granada. We ended up finding a high point in the city that overlooked the city, mountains, and Alhambra. Later that night, we took a bus to the flamenco show! There, we received free drinks, watched a live music and dancing show, and even accompanied the dancers on the dance floor! 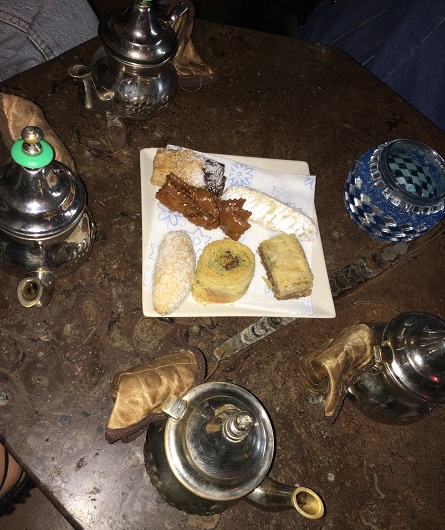 The following day was dedicated to visiting the Alhambra! This especially stands out on the trips through CEA because they book programs and tours that will be sold out months in advance! Alhambra is the most visited town in Spain, so I felt lucky and blessed that CEA booked our tour. We began by visiting the entrance to the Alhambra, which had tactful ways of protecting from attacks back in the day. From the palaces to the gardens, there were spectacular, breathtaking details to which pictures could not do justice. 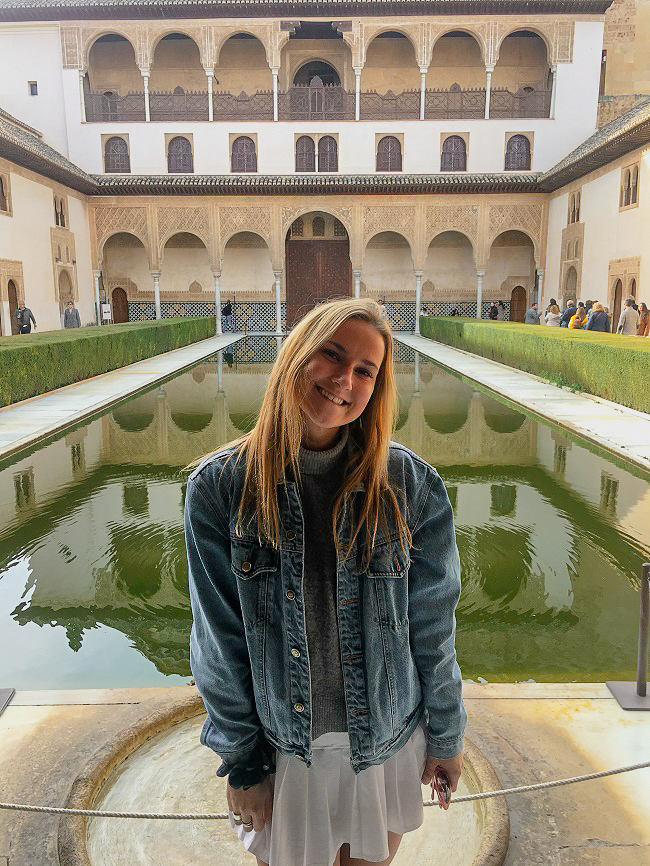 After a long day of walking the beautiful, historic streets of Alhambra, we once again boarded our bus and traveled home! Traveling through the CEA programs truly takes the stress away from study abroad travel, and it makes a nice break from independent traveling and planning. Granada, already such a magical place, has become close to my heart after exploring the most incredible parts of the city through CEA’s programming.

Emilija Razma is the Spring 2019 CEA MOJO Blogger in Alicante, Spain, and is currently studying at Colorado State University.
Leave a comment
Newest on top Oldest on top
Load more comments
Thank you for the comment! Your comment must be approved first