The Reality of Virtual Culture Shock 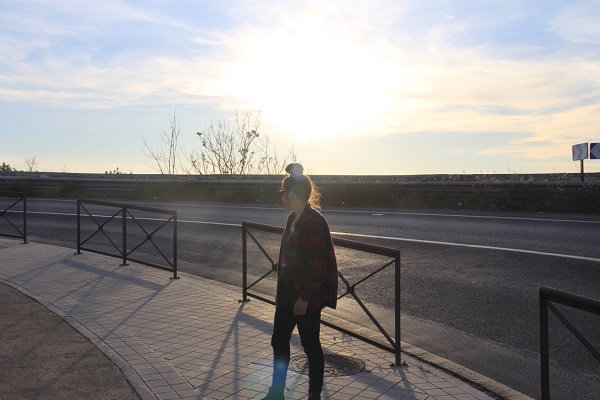 If you’ve studied abroad or are familiar with the concept, chances are, you’ve heard the term “culture shock” before. Culture shock refers to the disorientation you experience when you’re subjected to a new culture. It’s especially prevalent among study abroad students, because they’re going to be living amongst a new culture for an extended period of time, from weeks to months to even years. When I studied abroad in Granada, Spain, I definitely experienced an element of culture shock. For me, I experienced an overall sense of heightened awareness that I had never before encountered, and I felt as though I was constantly in tune to the differences going on around me. I was never “shocked,” per se, but I definitely had to adapt to Granada’s cultural norms and ways of life to begin to feel comfortable.

This process didn’t happen overnight. For weeks, I would learn something new or observe something I was unfamiliar with, and I would have to readapt to mannerisms and activities I wasn’t used to. After being abroad for seven weeks, I was finally starting to feel as though I understood what to expect from daily life in Granada. I felt comfortable communicating in a variety of settings, knew the way to speak whether I was in a grocery store or in class, and even knew how to look at a stranger on the street. But, just as I was starting to feel comfortable, I had to leave Granada due to COVID-19, and everything I had just begun to get used to was something I wouldn’t be seeing again for a long time. 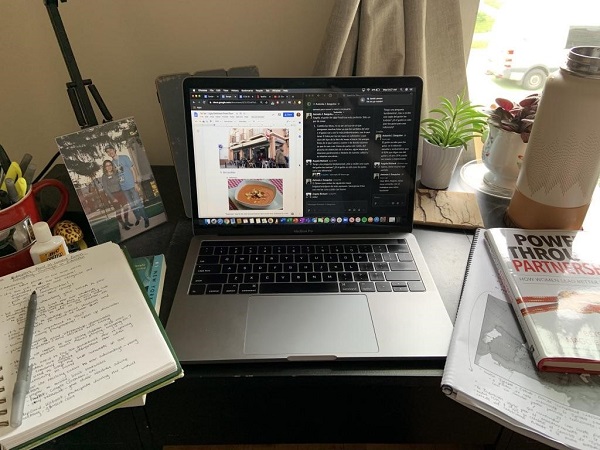 This summer, I’m pursuing a Virtual Internship through CEA with a hospitality and tourism company located in Seville, Spain. To say I’m thrilled to be “back” in southern Spain is a total understatement, as I couldn’t really imagine working anywhere else at the moment. When I approached this internship, I expected to, quite simply, be a remote intern. I was prepared to work the way I’m used to working online in the United States. I was ready to just keep doing what I had been doing for months, only with a company in Spain. Not much would be different, right? Well, I was wrong.

I experienced “culture shock” all over again. To my surprise, I really was back in southern Spain. During the first week of my internship, I struggled with communicating effectively with my supervisor, even with online messaging at my fingertips. I was anticipating loads of comments and feedback about my work, as well as positive affirmations regarding the content I was producing. I soon came to discover that my communication style that I was used to using in the United States, as well as my overall expectations of the business workplace, were not going to be fulfilled, and I was not going to meet the needs of my supervisor by adopting my established skillset to this internship. Thus, I had to completely dispel my preconceived notions about how I was going to communicate during this internship and rewrite my online communication strategy to meet the needs of my placement. On top of this, I had to become comfortable with a new office climate that was entirely different from the American culture I’m used to. This was, to say the least, challenging. I never expected to experience a “virtual culture shock,” but here I was, sitting behind my desk with my laptop staring back at me, surprised and confused and unsure how to move forward.

Virtual culture shock was hard to process at first. I didn’t really know how to handle it, especially given the fact that I had only six weeks in my placement. The first week was off to a rocky start, and from there, my outlook wasn’t the most positive for the remaining five weeks. 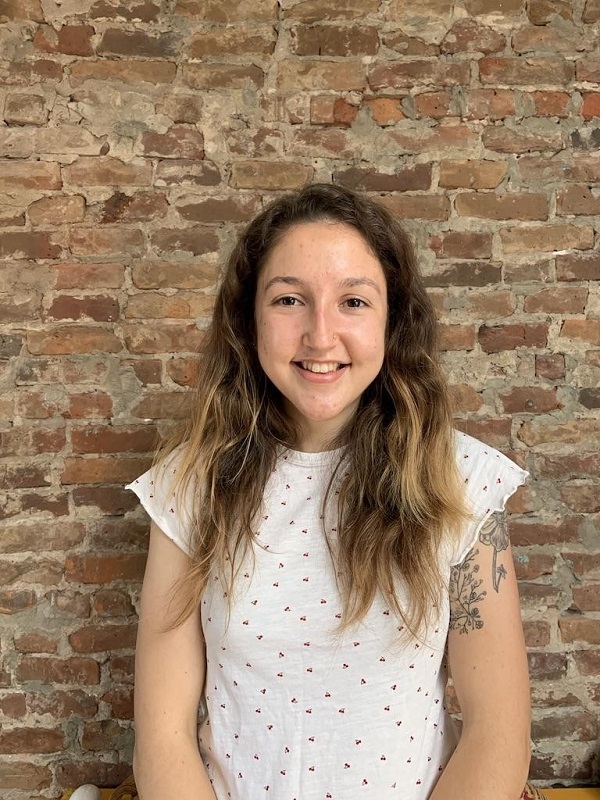 However, after gaining some ground at my internship and working as hard as I could to meet the needs of my supervisor, I realized I could adapt as much as I was able to to the new environment I was in. In order to better communicate with my supervisor and team, I began to wake up earlier, to be able to catch my supervisor during his working hours. I also took note of the ways he wanted to be contacted, and I reached out to fellow interns first to utilize all of my resources. Because a remote internship comes with an unspoken need for autonomy and accountability, I made sure to schedule all of my work to ensure I was completing it and remaining on task. I asked questions when I had doubts, and I tried to pull in as much outside information and resources as possible to truly give my best effort and to demonstrate to my supervisor that I was willing to do whatever it took to be successful.

Not only was beginning a new internship hard, but beginning a virtual one whose location is in an entirely different country is extremely difficult. Because virtual and remote positions are so new, there’s not much to prepare interns and employees alike for what they can expect. I’m glad I’ve had the experience of a virtual internship, because if working remotely is going to continue in the foreseeable future, I feel prepared to meet its demands. Virtual culture shock is something that interns should expect when participating in an international, remote internship. It’s challenging to encounter, and you may feel a bit overwhelmed by the new reality you’ve been presented with. It’s totally normal, and I’ve been telling myself to expect the unexpected and be open to change, which has made the entire experience much easier to process and enjoy.