Pros & Cons of Studying Abroad in an English-Speaking Country 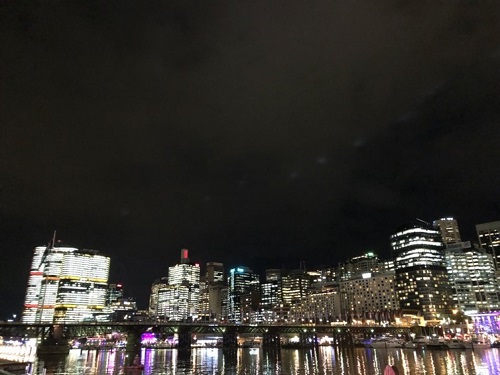 What's it like to study abroad in a country where the same language is spoken? Having studied abroad in France, this did not apply to me as much. However, I was fortunate enough to be able to visit my friend in Australia where language was not even a questionable barrier. I visited her during her week off between classes and final exams. This allowed me to be able to see her university and meet some of her friends and housemates. And, CEA offers summer internships in Sydney so you can gain real-world work experience and build your resume in Australia! 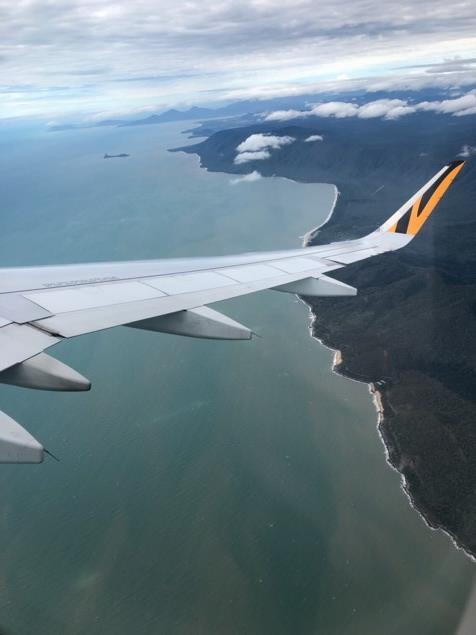 Traveling around this beautiful country was a lot easier than it was in many of the countries I have visited. I believe this was due to the fact there was no language barrier. We were able to book flights, buy souvenirs, and talk with the locals without problem. This was one less thing to worry about. Moving to a new country and trying new things can be scary and intimidating. If you want to study abroad but do not know another language nor have any interest in learning one, then studying abroad in a country that speaks your same language might be the best decision. 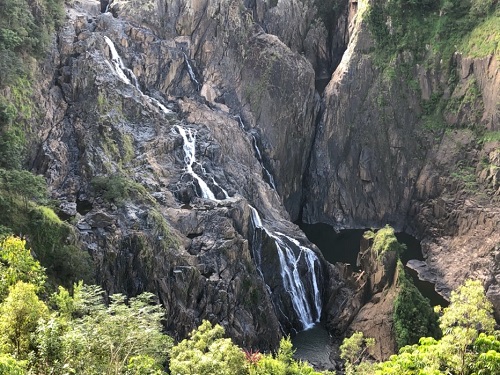 While there are many pros, there are also cons to speaking the same language. I remember my first time trying to speak French in the classroom and out on the streets. Both are documented in my brain. Both were very scary moments that pushed me further than anything else to that point. Classroom and street French are two very different things. We learned the rules and grammar in class and used it to make conversation with the local people. Within the first month, we learned the basic questions and answers to various topics. Every time I answered correctly or even attempted to speak at a restaurant or in public, it was a small win. While you are abroad, take all the wins. These experiences are moments that you will never forget.

Andrew Monk is the Fall 2018 Alumni Ambassador in French Riviera, France, and is currently studying at University of Northwestern - St. Paul.
Leave a comment
Newest on top Oldest on top
Load more comments
Thank you for the comment! Your comment must be approved first