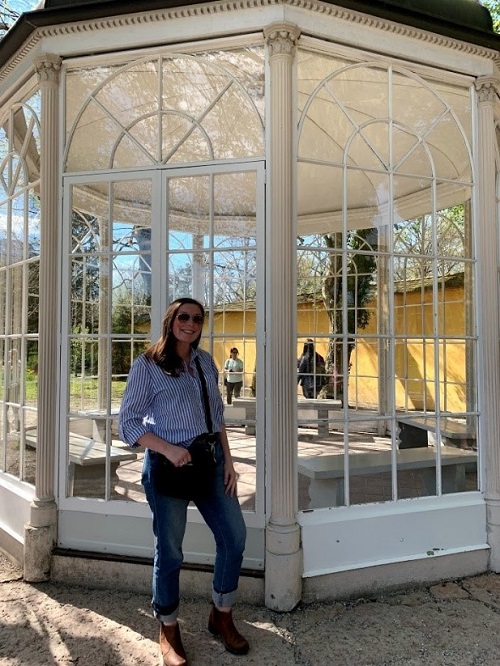 Cost is a major factor for people considering whether to study abroad, and too often, it is what keeps them from having that wonderful experience. One of the reasons I chose CEA over other programs was its affordability -- between the awesome flight voucher offers and the competitive tuition costs, I found that it was cheaper to study in Spain for four months than it was to attend a semester of school at my home university! Even so, traveling practically every weekend adds up, but through my travels I found some things that over the course of 4 months can save you quite a bit of money.

Food, especially in big cities, isn’t cheap. My friends and I loved to go grocery shopping and stay in and cook at night. It was a fun alternative to eating at a sit-down restaurant and was so much cheaper. When traveling alone, I would go grocery shopping on the first morning and buy stuff to make dinners in my Airbnb. And, I would buy groceries to make sandwiches (bocadillos for my Spanish friends) and take them in my purse while I explored the town. Rather than stressing about finding a place to eat lunch, I’d pick a nice park and sit and soak in the sights and sounds of the city while I ate my sandwich. Another good food tip is that if you’re looking to stay in a hostel, try to book one with a complimentary breakfast. It’s nice to have a meal waiting for you before you start your day. Some hostels will even have food traditional to their country, so you get to experience the flavor of the city before you even step out into it! 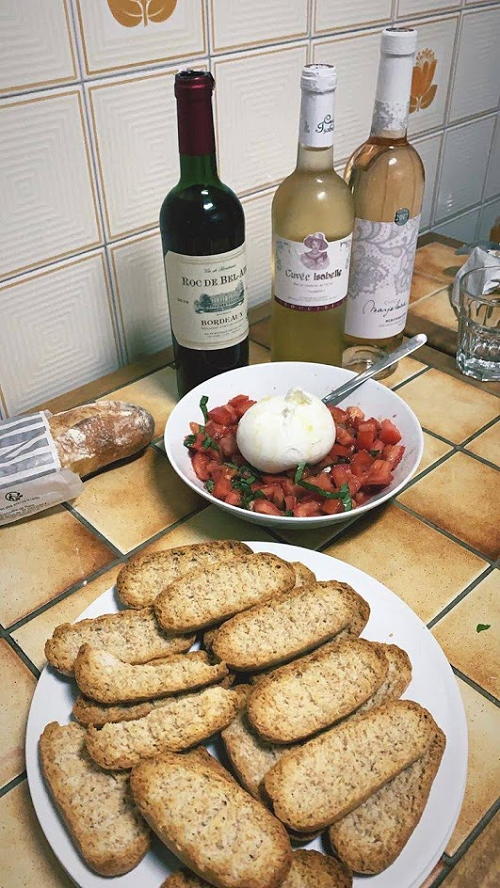 Aside from food, there are other ways to save money when you travel. I think I only paid to get into a handful of the dozens of museums I visited. Most museums in the EU have student discounts, if not free admission for students. Make sure to bring your CEA ID card with you to show that you’re studying in the EU. Also, an important thing to consider when planning a trip is guided tours. In certain places they can be a wonderful resource, but in others, a waste of your money. For example, when I took the Sound of Music Tour in Salzburg, there is no way I would have been able to find the movie sites or secluded mountain towns on my own, especially since I didn’t have a car. (Also, some guided tours come with admission to certain attractions like the gazebo from the film below.) But in Paris, I think that a tour would have been a waste because you can just as easily walk to all the museums and important buildings, and with a short metro ride or two, you can cover the entire city on your own. It’s important to plan ahead and consider the logistics of getting to see all you want to see. Sometimes tours are worth it, but never underestimate the value of walking the city on your own schedule.

Finally, some general money advice that I highly encourage everyone to take is that whether you are traveling with a group or alone, it is important to always have cash on you. You don’t want to get in a bind and be stuck without money. Sometimes restaurants will only accept cash and you don’t know it until after you’ve already eaten, and sometimes the card readers at the metro will break so you always want to have some paper money or coins on you. Also, it is important to look up the currency of the country you’re traveling to. Not every country in the EU uses euros, and it is good to be prepared so you know as soon as you arrive to locate a currency exchange.

Contrary to popular belief, traveling Europe is not as expensive as it seems. If you’re smart about the little things, you’ll be surprised at how much you’re able to do with the money you save! That being said, I came to learn that experiences abroad are worth every penny. Be conscious of your spending, but remember that you can always make more money, and the memories you make today will last forever.

Katherine McClain is a CEA Alumni Ambassador who studied abroad in Seville, Spain, during the Spring 2019 semester. She is currently a student at the University of Alabama.

Katherine McClain is the Spring 2019 Alumni Ambassador in Seville, Spain, and is currently studying at University of Alabama.
Leave a comment
Newest on top Oldest on top
Load more comments
Thank you for the comment! Your comment must be approved first