Bienvenue à Paris: Navigating the City During the Strike 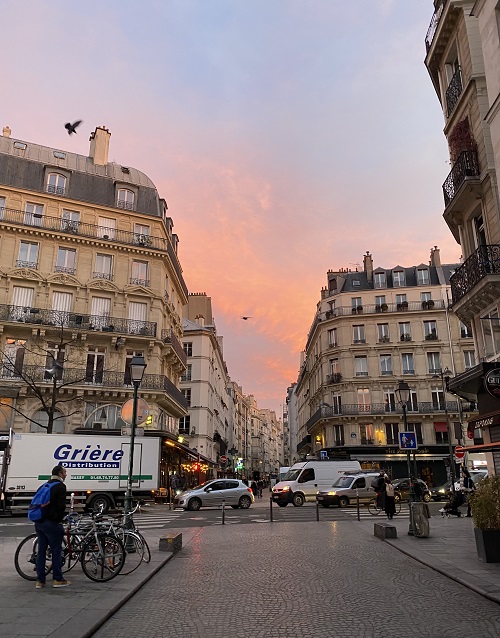 Bonjour! During my first few weeks studying abroad in Paris with CEA, I have been learning how to navigate the city in the midst of the longest Paris train strike in modern history. I have slowly been figuring how to get from one arrondissement (neighborhood) to the next, and here I will share what I’ve learned so far!

Probably the most popular form of public transportation in Paris is the metro, made up of 14 lines that go throughout the city. In general, these are the most effective way to commute throughout the city. However, as the strike has continued into January, many of the metro lines are either closed, operating at a lower frequency, or only run during certain hours. The easiest way for me to travel from my apartment (14th arrondissement) to the CEA study abroad center (3rd arrondissement) is by metro, but the line only works during peak travel hours. Although I can commute easily in the morning to get to class, getting home is a different story, and I often turn to a different way! 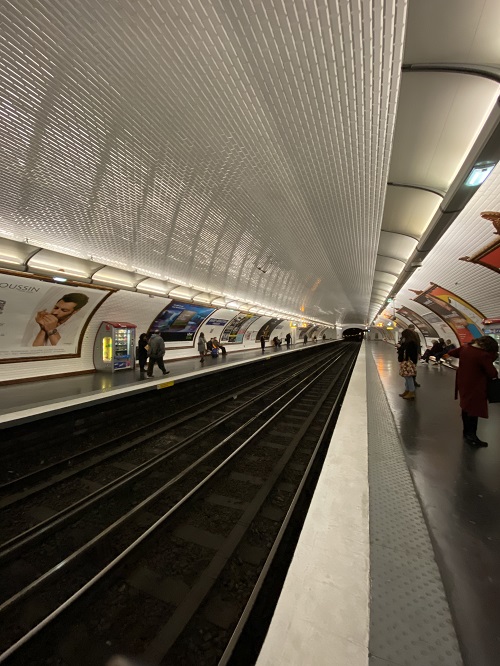 The RER is another form of train transportation in the city. Although similar to the metro, it has fewer stations in Paris and is more concentrated to the suburbs. I usually take the RER during the day back to my apartment from CEA, and I’ve found it to be useful but much more crowded and a longer journey. 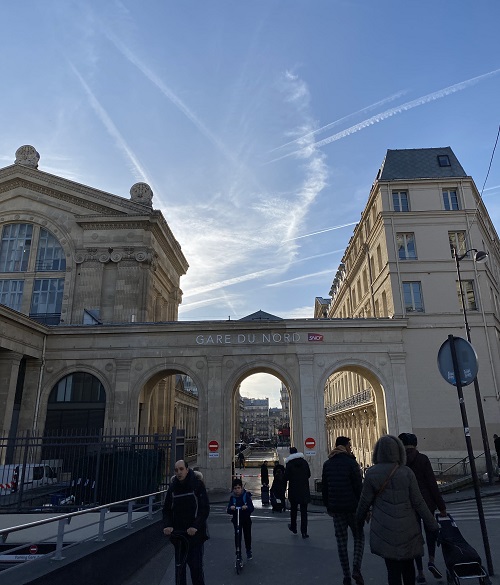 Probably my least favorite form of transportation so far, the bus system here tends to be crowded and take the longest amount of time to travel from one place to another. However, it does run consistently and for a longer time than the RER, and is useful when heading home after dinner out in a different area of Paris.

When all else fails, you can always walk to your destination! This may or may not be feasible depending on where you are and where you want to go. Although I could probably walk the 3.4 miles (62 minutes) to the CEA center every day, it may not be the most efficient way to travel. 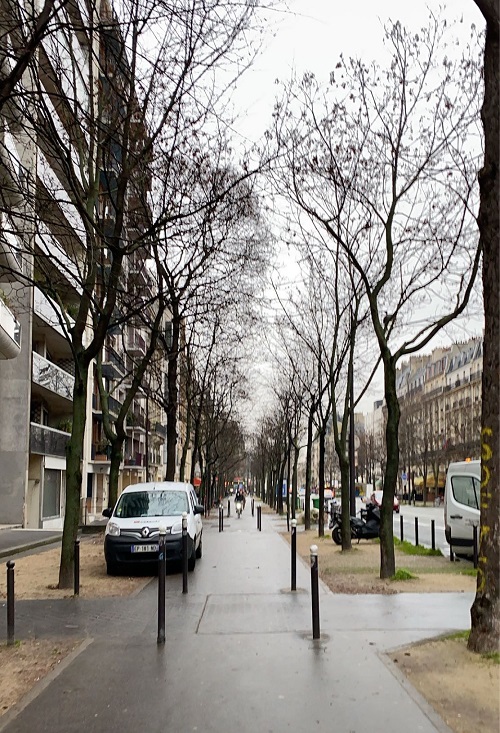 On the advice of CEA (and my mom), I downloaded this app onto my phone when I first got to Paris and have found it to be my most valuable and trusted guide when taking public transportation. You input the address of where you want to go, and it provides multiple routes to get there, whether by the metro, RER, bus, walking, or a combination. This app is especially helpful as it tells you when to expect the next arriving train or bus, and is constantly updated with strike information regarding line closures. 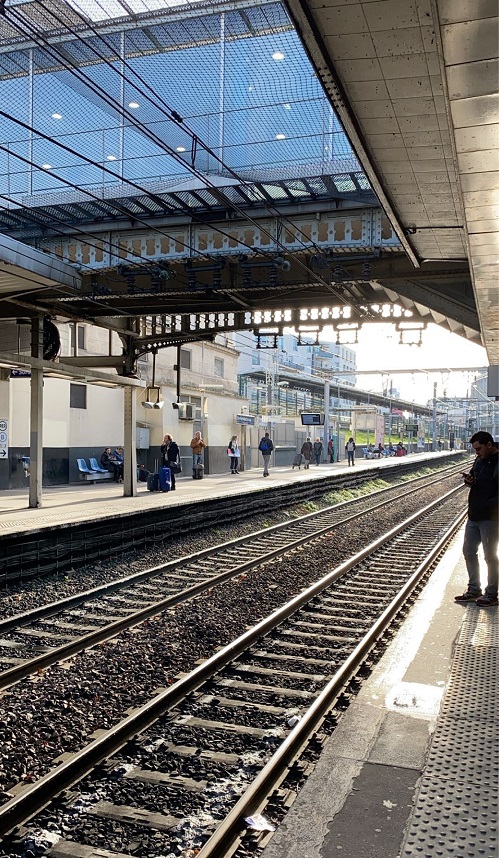 The Navigo Pass is a card that you can recharge and use to take the metro, RER, and the bus. The card itself costs around 5 euros, and you can decide whether to pay daily, weekly, or monthly. You can still buy one-way metro tickets, although those tend to be more expensive per trip. I decided to charge my card around 75 euros for the month of January since I plan to commute daily, and so far I have used it every day!

Annelise Silkaitis is the Spring 2020 CEA MOJO Blogger in Paris, France, and is currently studying at University of South Carolina Columbia.
Leave a comment
Newest on top Oldest on top
Load more comments
Thank you for the comment! Your comment must be approved first