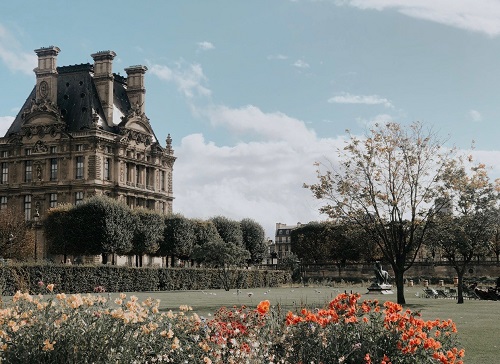 Since the time I first saw the Eiffel Tower as a wide-eyed 14-year-old, it has always been Paris. From that summer day on a school trip, I have dreamed about living in Paris, and getting to experience it from a closer perspective than the American Tourist usually on holiday for no longer than two weeks. Getting to study abroad in Paris was the way that I got to finally live my dream of calling the city my home -- at least for a semester. With talk of this cultural experience abroad, and getting to really know Paris, I had several people warning me that living in the French capital will reveal new sides of Paris to me, dulling the sparkling love I felt for it, and showing me perhaps the truth that I don't actually want to live in Paris, and that it's not like it is in the movies -- and that I will grow tired of it. 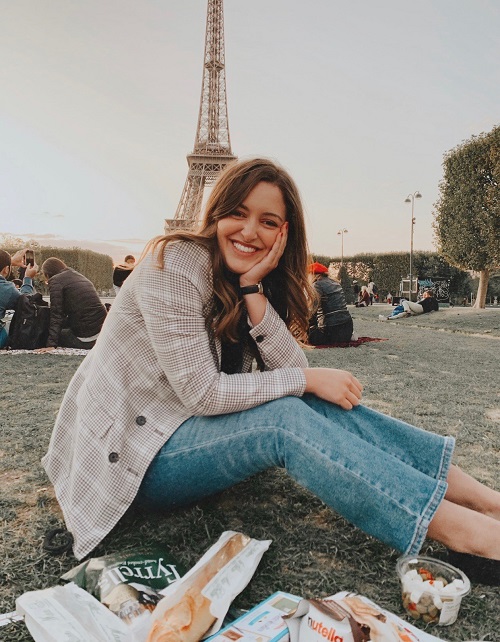 After living in Paris for the past four months, I can confidently say that the above statement could not be more incorrect! Living in Paris has given me not only the opportunity to live in my favorite city in the world, providing me with new reasons why I love it each day, but it also gave me the opportunity to get to travel to other incredible cities, that essentially left me even more aware of the reasons why Paris will forever be home to me, and why nothing felt better than the peace that filled my heart each time my budget airline flight hit the tarmac at Orly or Charles de Gaulle airport. 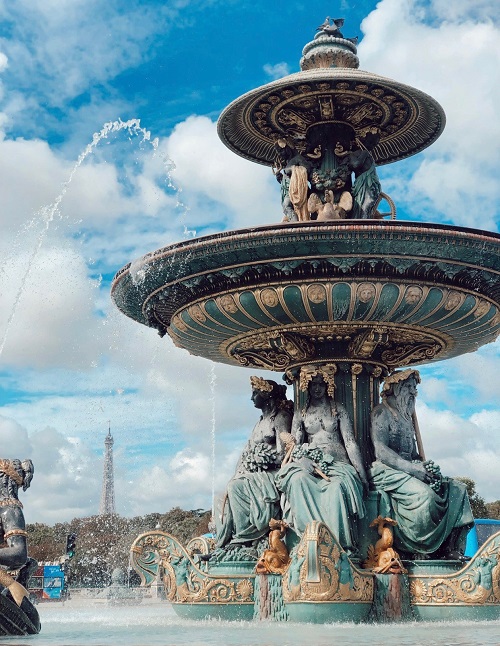 During my time in Paris, I was consistently pushed out of my comfort zone, diving into the world of French language and culture. My ultimate goal during my semester was to improve my French and reach near-fluency level, as well as truly see if I have what it takes to live in a big European city with a national language that was not native to me. Although these were my destinations, the true beauty and life-changing growth I experienced was found on the twisting turns of the Parisian journey. I have made several French and European friends who were instrumental in my learning about the French culture and improving my French conversational skills, and it doesn't hurt to add that they are some of the richest and most beautiful friendships and relationships I have ever encountered, making the "au revoirs" all the more painful, in which we turned them into "à bientôts" instead. While learning about the incredible aspects of French culture such as the rhetorical strategies behind the French's love for arguing, the importance of meals and café culture to the overall well-being and philosophical state of French society, I ended up learning so much about myself. 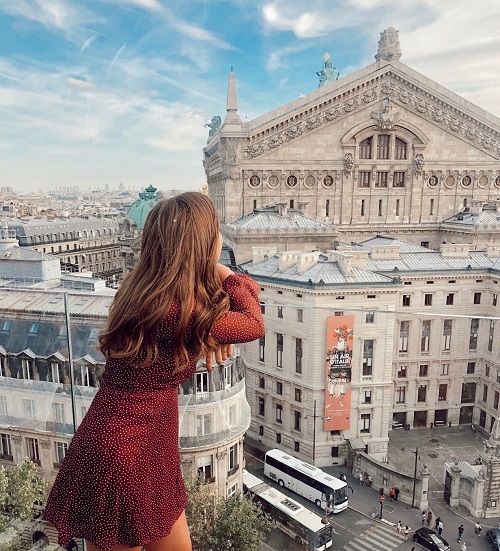 I have learned about my dreams and values, and what makes up who I am. And after this life-changing time in Paris, I have realized that I owe so much of who I am becoming to this city. I have learned that no matter how far across the world you may be, if you are with the right people, anywhere can feel like home, and I learned that I could not be more in love with Paris. Do not get me wrong; four months is more than enough time to witness the good, the bad, and the ugly of any city, and Paris is no exception. For example, as I write this, France is in the middle of "la grève," or a national strike that has slightly reeked havoc upon Paris transportation and general spirit. However, like any love that is true, you love the beauty and quite frankly, the ugly of the city, too, perhaps even more than the beauty sometimes. I have had some bad days in Paris, leaving me discouraged and ready to quit my adventure of foreign language pursuit and love affair I have with this country and everyone in it. However, these few bad days are greatly outnumbered by the growth, confidence, hunger to learn, and utter joy that this city and Parisians have brought to me.

Perhaps if I lived here longer, the stated-above people would be right -- maybe I would get tired of Paris. But for now, I cannot tell you how much I would give to be able to stay, and the "sparkle" is as bright as La Tour Eiffel itself. People always say I am a bit naïve and forget to take off my rose-colored sunglasses sometimes, but for now, these past four months really have allowed me to see "La Vie en Rose."

Lauren Malestic is a Fall 2019 CEA alumna who studied abroad in Paris, France. She is currently a student at the University of San Diego.