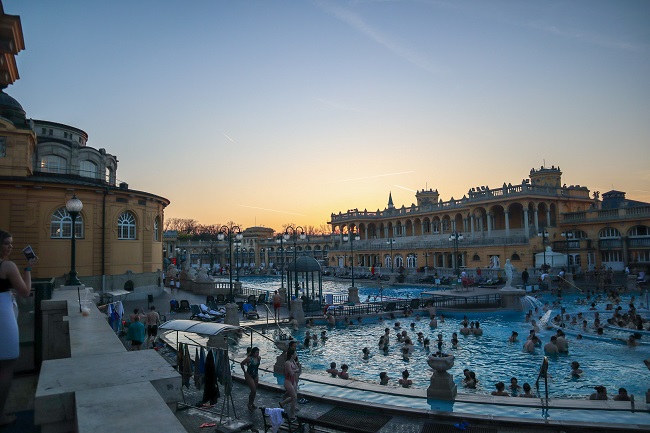 It's hard to know where to begin when writing about the city of Budapest -- the architecture, diversity, and culture could fill a hundred pages. As the tenth-largest city in the EU, there are obviously endless adventures to be had -- and now, CEA offers programs to study abroad in Budapest. 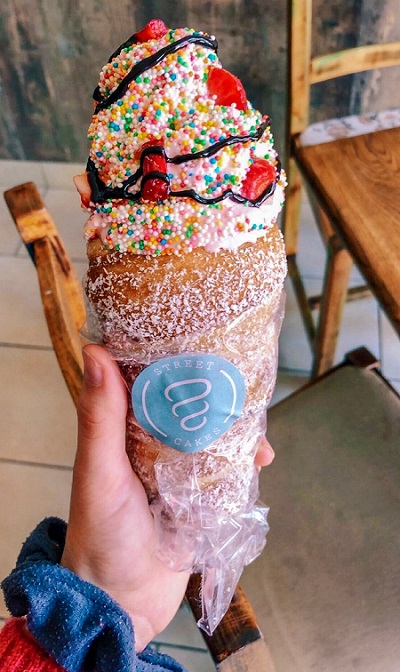 Budapest is one of the most diverse cities I have ever visited, especially when it comes to the food. There are obviously many classic Hungarian options, such as chicken paprikash, Hungarian goulash, and the classic chimney cakes (right). There is also a different kind of restaurant everywhere you look, ranging from Italian and Greek to Mexican and even Israeli. The only consistency in the food seems to be low prices and high quality. When arriving in Budapest, I took out the equivalent of 100 euros, and it lasted me for the entire weekend with more than enough left over. I had no idea that such a magnificent city could be so affordable.

The city is separated by the Danube River into two parts, Buda and Pest. Buda has sights like Fisherman’s Bastion, the Citadel, and the Buda Castle. Pest has the iconic Parliament building, St. Stephen’s Basilica, and the Szechenyi thermal baths. If I had to pick my favorite excursion, it would be climbing to the top of St. Stephen’s Basilica for the panoramic views. The ticket to the top only cost 4 euros with a student ID and is definitely worth it. If given the opportunity, I would recommend taking a river tour of the Danube, which gives you the best overview of both parts of the city in a short amount of time.

After my trip, I can confidently say that Budapest went above and beyond my expectations. In a city with such rich history, huge land mass, and endless food options, all while being budget friendly, I could have stayed for months. With CEA’s new Budapest study abroad program, now is a better time than ever to experience this unique city. 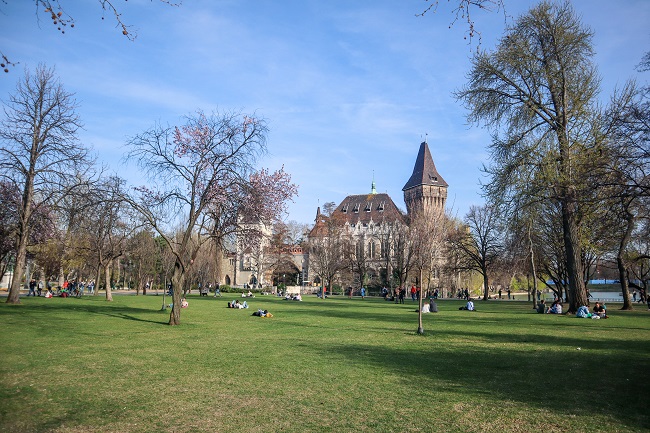