Getting Settled in Seville 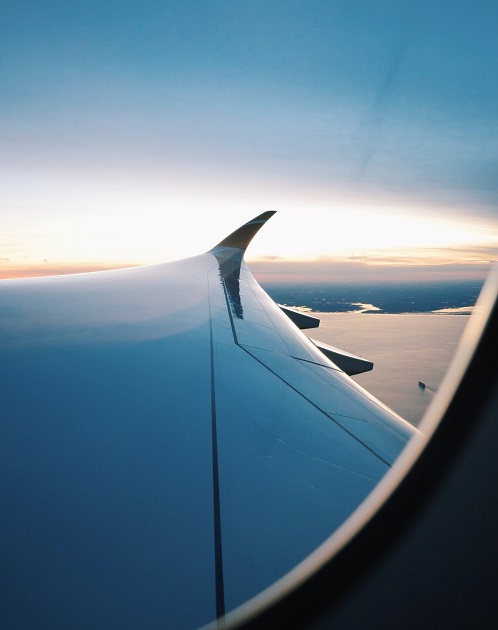 Boarding the plane that would bring me to Europe was an incredibly surreal experience. I must have checked the ticket at least fifteen times to make sure it actually said I was on my way to study abroad in Seville. I couldn’t believe it.

It felt as though this dream I've had for so long was just ahead of me and for the first time I had the ability to achieve it. All I had to do was take that one step onto the plane and begin the adventure that was waiting for me on the other side of the world. 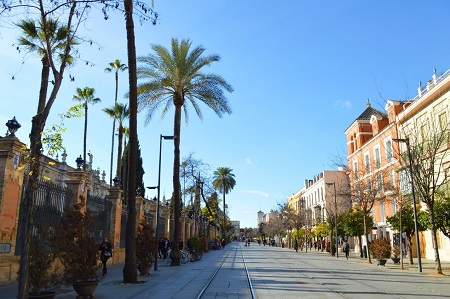 My biggest fear about this journey was that it would be less than I expected in one way or another. Yet, as soon as I arrived in Seville, the city immediately surpassed my highest expectations. The streets, people and culture were even more vibrant than I was expecting.

CEA arranged my airport pickup and transported me and my roommate directly to our housing. We passed some of the most beautiful streets of the city on the 30-minute drive to our apartment. 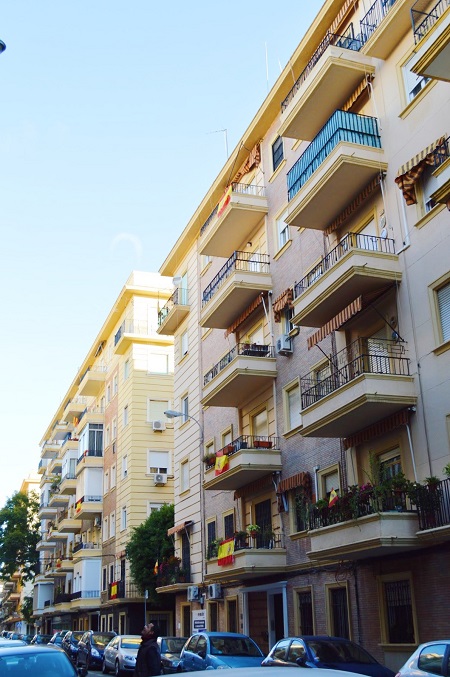 Our host mother greeted us at the curb outside of our building and showed us up to our apartment. We are in a neighborhood called 'Los Remedios' which is on the opposite side of the river from the city center, but is a great area for shopping and housing. 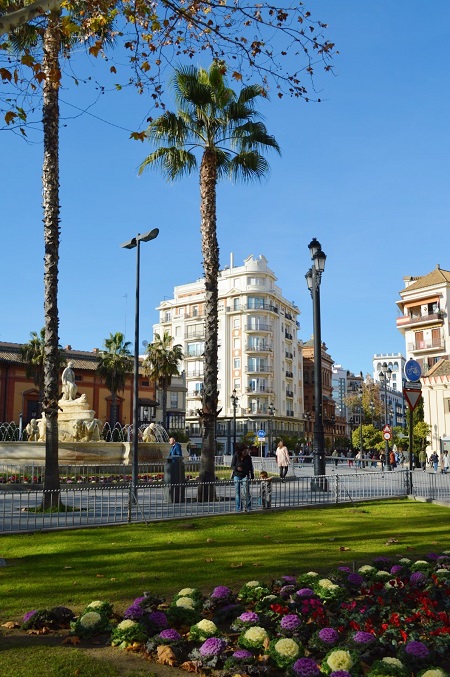 The day we arrived was set aside for time to rest and explore, so we did both! After a brief siesta and delicious meal from our host mother, my new roommates and I decided to head to the center of the city to orient ourselves to the different areas of Seville.

This is the part of the city that looks exactly like the pictures you see in travel magazines and online articles. Familiarizing yourself with the main parts of the town is one of the best ways to survive the first week abroad. 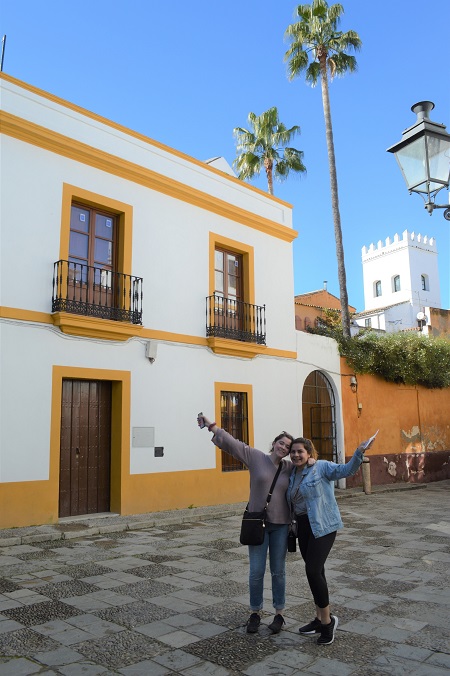 My favorite part of the entire arrival process was getting to meet the lovely ladies with whom I will spend the next four months. It was initially intimidating to form relationships with strangers from different parts of the country, but I quickly found that we were all in the same situation. Realizing that I wasn't the only one who is scared to jump into the waters of a new culture made me both humbled and comforted.

I’ve been here for almost a week now and every day has been better than the last. Thank you, Seville, for already making me feel at home!