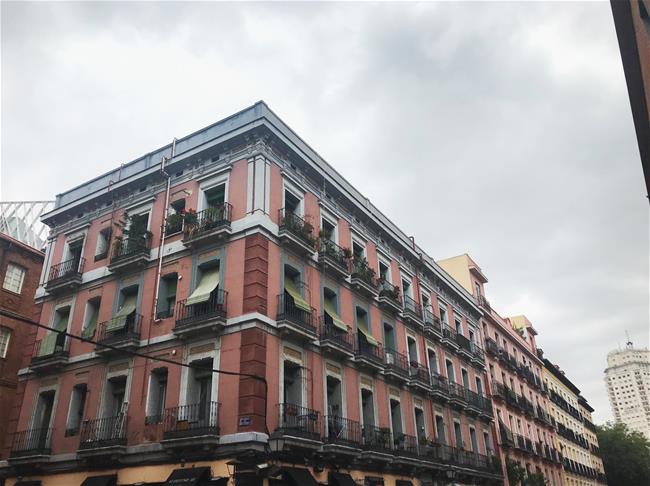 As a Communications major with a minor in Spanish (and less importantly, a minor in Marketing & Advertising), my area of study has been immensely important during my time abroad so far. My area of study has made my study abroad experience in Spain even more enjoyable. As a whole, they’ve been mutually beneficial, yet, this was not by accident. I felt as though the best way for me to fully immerse myself in the Spanish culture was by taking only Spain-oriented classes. Whether they are taught in Spanish, or are about different aspects of Spanish culture, the classes I am taking were specially picked to help me learn about my new home so I wouldn’t feel like a foreigner for four months. Even though we’re still in the beginning of classes, I have learned so much about the deeply-woven Spanish culture, along with its customs that have lasted for centuries. 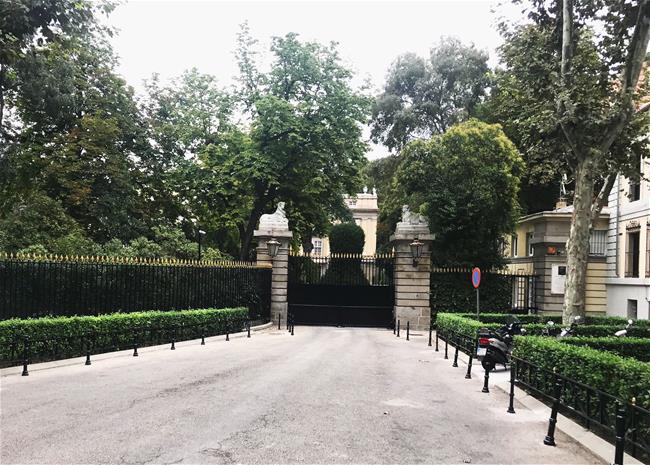 One of the main reasons I chose to study Spanish—besides becoming more proficient in the language—was to deepen my appreciation for other cultures and customs, of which Spain has plenty. Yet reading about Spain in books and hearing about it through professors is never the same as walking through the streets and seeing these unspoken customs happen in front of your own eyes. While it’s one thing to see a video of a Flamenco dance, it’s even more impactful to go to a Flamenco show and watch it with friends after some tapas. Living in Madrid has made me realize that Spanish is not just a language you learn in class with different verbs and conjugations, but rather something intangible—a way of life that can only be comprehended through living it. 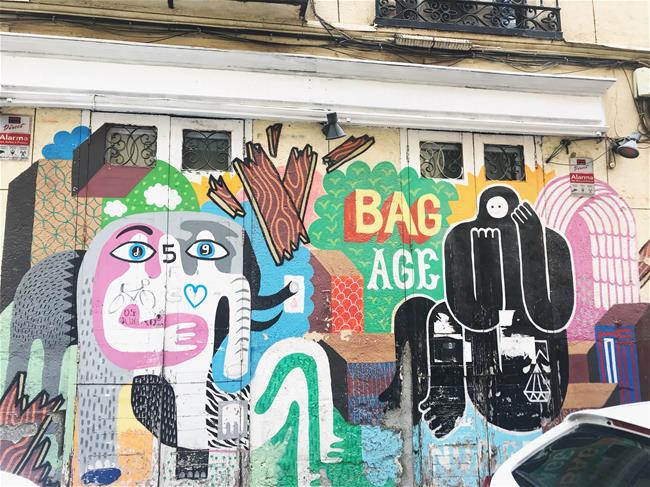 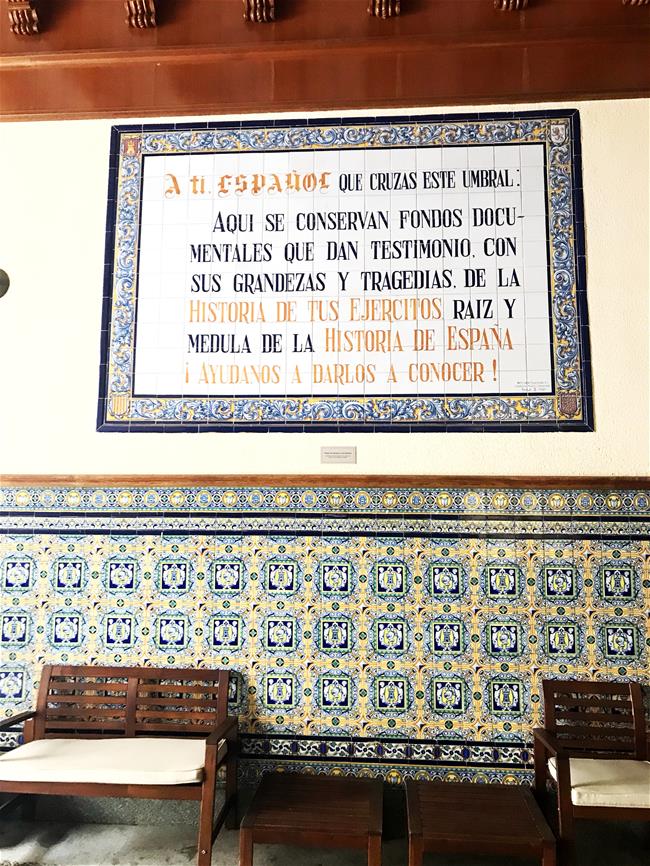 Spanish culture can be materialized through the late nights, the long dinners, the metro rides, the endless graffiti art, and the loud talking, but there is so much more that can only be experienced. It’s the happy feeling of walking into your closest coffee shop and chatting with the owners (who know you by name and order by heart). And I am grateful that my major in Communications and minor in Spanish has helped me diversify myself and expand my horizons through learning and living in Spain. The connections I’ve made here through speaking in Spanish everyday have not only helped me improve my proficiency, but also given me the ability to feel at home all the way across the world. 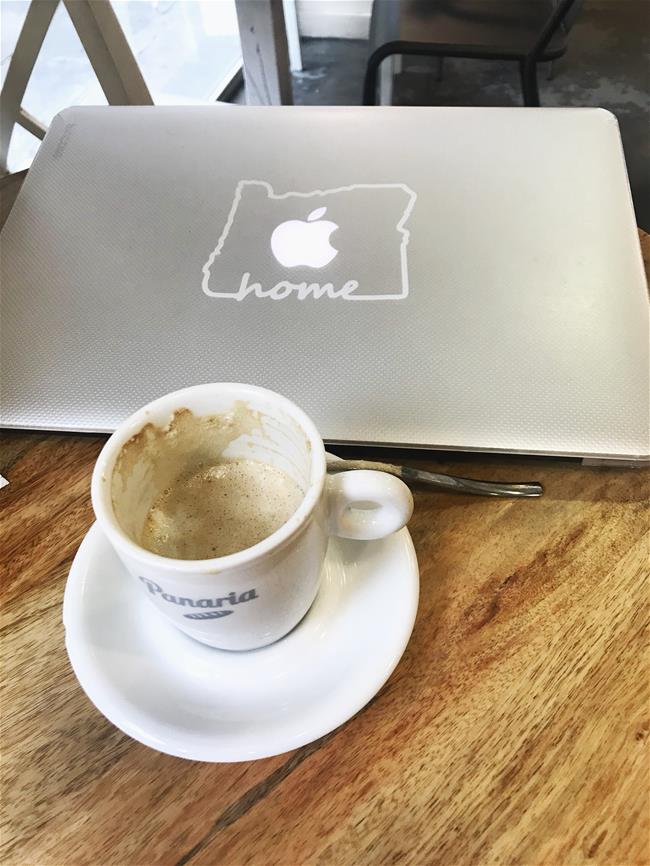