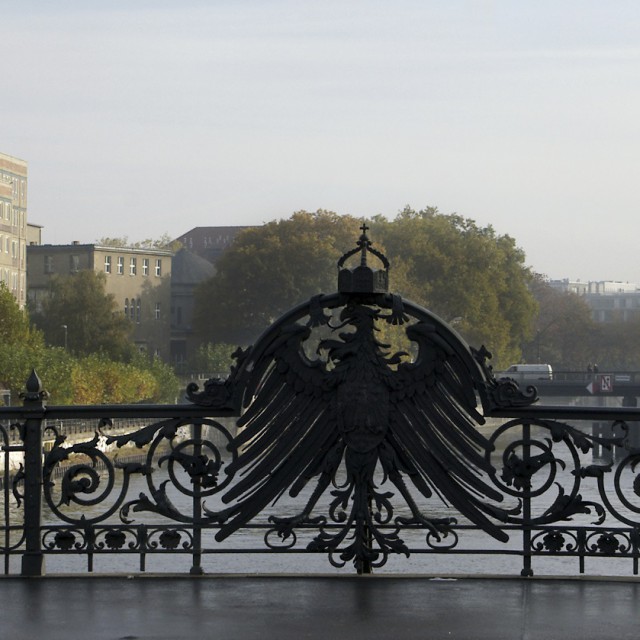 It’s amazing how quickly human beings can adapt to new circumstances and surroundings. You will find that during the time you spend in Germany, some of the cultural and social practices will not only start to make sense to you, but become second nature. After studying abroad in Germany, you are sure to experience some reverse culture shock when getting settled back into life in the United States. Some of the questions you are bound to ask yourself when settling back in at home after studying abroad in Germany are:

You will walk everywhere in Germany. The public transportation system is incredibly efficient, and you will find (as do many Germans) that a car is completely unnecessary. By walking your city, you experience more of it, and begin to acclimate to everyday life in Germany. When I returned to the U.S. after studying abroad in Germany, I missed the ease with which you can navigate European cities without a car. Not only was I getting more exercise in Europe, but I felt that I was more integrated into my host city by walking its streets every day.


You mean, I don’t have to pay for that water?

In Europe there is no such thing as a free refill – even for water. So I will say that after returning to the U.S., it was a nice experience not to feel that I had to conserve every last drop of my drink until the end of my meal.

You mean you only speak one language?

Americans are pretty far behind most countries in the foreign language-speaking department, and you will especially find this to be true in Europe. The average German speaks at least 2-3 languages. After experiencing this level of language ability in Germany, coming back to find that most Americans only speak English (unless they learned a second language through family or cultural heritage) will be eye-opening for you.


What are you watching?

You will find that in Europe, nudity is much more culturally accepted than in the United States. Nudity will appear in open advertisements and on television , but you will see less violence in media overall. In the U.S., you will find quite the opposite. It certainly makes you think about cultural values and how they shape the society in which you live.

Is there supposed to be this much sugar in my cake?

While German sweets should definitely be praised, they are much less sweet than candy and cake that you will find in the U.S. Depending on the severity of your sweet tooth, this can be a good or a bad thing.