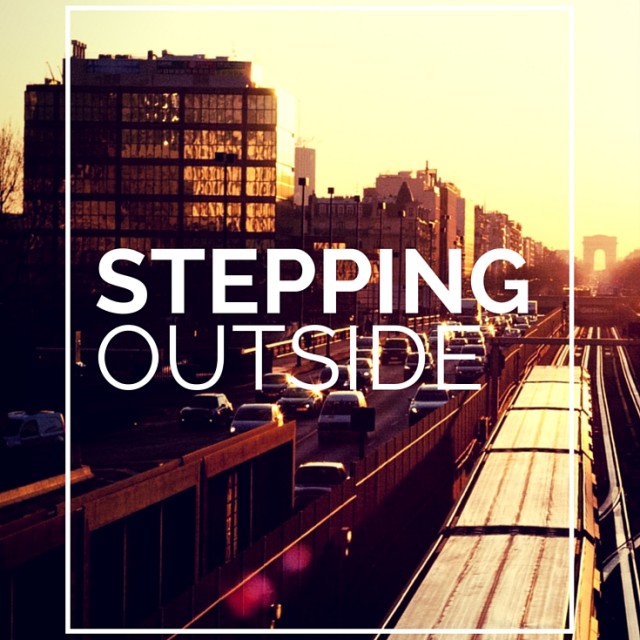 Charles de Gaulle airport in Paris, France. That was the first time my feet had ever touched foreign soil, I remember that moment vividly because of how scared I was. Perhaps this sense of fear was amplified by pure exhaustion from the the overnight international flight and the airline coffee that was doing its best to keep me awake, but there I was, completely alone in a country that didn’t speak my language and where no one even knew my name.
The first thing I did after I left my gate was find a quiet place to sit. I logged onto the airport Wi-Fi so that I could let my parents know I had made it, but it was midnight in Salt Lake. They wouldn’t see my text until morning.

The next step was finding food. I was hungry, as usual, and I thought some actual food energy might calm my nerves. After piecing together what I remembered from middle school French classes, I successfully ordered a sandwich from a stand in the terminal. Nothing had ever tasted so good.
Now that my hands had stopped shaking and I was thinking rationally again, I had a choice to make. I had a 10-hour layover until my connecting flight to Florence. I didn’t fancy spending it all in the airport. Though I had plenty of time, I was still nervous to leave. What if there was a problem with the train and I couldn’t get back? What if I got lost? I spent almost an hour considering all the variables, but there were simply too many outcomes. With my heart pounding, I bought a two-way metro ticket and walked through the gate before I could talk myself out of it. I boarded the train and watched farmhouses flicker by until they became city blocks.


With all of the foreigners in the airport and metro, it was easy to convince myself that I hadn’t quite left the familiar. An uneventful hour passed on the train as we entered the tunnels that allowed the train into the city. I exited the train at Notre Dame Saint Michel, and began to climb the stairs toward the city street. I could see daylight above me. There was a rush in my ears; whether it was from the wind or the blood rushing to my head, I can’t say.
After my eyes adjusted, I first saw a street. The cars and stop signals looked foreign to me, certainly, but for that moment it looked almost normal. I turned to the left and found myself looking directly at the river Seine. I rushed to the edge and stared at it for what felt like ages, trying to process what I was actually seeing. I turned back around and I began to notice  the details around me; ornate lampposts dotted the street, cafes on every corner, and people everywhere! The smell of river water was mixed with the cacophony of voices and car horns. I finally faced back toward the metro entrance and, somehow, I had overlooked the most breathtaking sight of all: a gothic cathedral, 10 stories tall, etched against the skyline. It was in that moment that all of those miles of travel became a reality, the moment that I realized I was actually in France. I’ll never forget that feeling.

This is one of my favorite memories from study abroad because it represents so much of what this journey was about. It was never the destination; rather, it was that moment when I was given a choice between something that frightened me, and something that felt comfortable. I mastered that fear when I left the airport and stepped across those metro turnstiles toward an uncertain fate. It’s that feeling that will keep me coming back and pursuing world travel because in each of those moments, I have the opportunity to better myself. I may not find myself faced with a choice like that with every adventure, but when I do—I know what I need to do.

Ethan B. is a CEA alumni. He studied abroad in the Summer of 2016 in Florence, Italy and is currently a junior at University of Utah.