A Country is More Than its Captiol 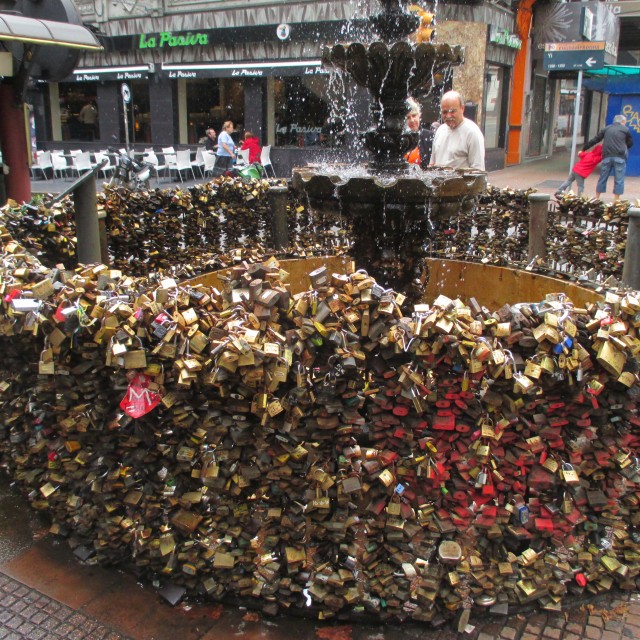 Buenos Aires is an amazing city filled with beautiful sights, wonderful smells, and over 85 percent of the population of Argentina. But the fact is, it isn’t the only place to see in the eighth-largest country of the world. There’s a whole country out there to explore and while it definitely wouldn’t be a waste of a semester to stay in the city, traveling around and experiencing all of what Argentina has to offer has made my experience all the more meaningful.

While I’ve been in the country, I’ve gone to Mendoza, at the edge of the Andes Mountains; Colonia, a colonial era city in Uruguay; Montevideo, the capitol of Uruguay. In the next two months, I will be going to Ushuaia, the city at the bottom of the world, El Calafate to climb a glacier, and hopefully some other places. The point is, every place I’ve been to has had something different to offer and something new to see. Montevideo has amazing port markets and the Andes Mountains in Mendoza are indescribably beautiful. Travel, see what your country has to offer.

Even within the city, go out to the ferias, check out a milonga, and try some choripan (an amazing sandwich). The one thing that I wish I had done more of before coming here was to save up more money to travel outside of the city. The entire attitude and lifestyles of the people changes beyond the city border.

When studying abroad, it’s more than just being a tourist passing through. Staying longer has given me the ability to dig deeper into the culture, which is really important to me while studying anthropology. People generally love to tell you about their culture, and as long as you let them, they will share it with you. Ask them what they would eat, or for a recommendation on where to go and what to see. I wouldn’t have planned my trip to Ushuaia if hadn’t heard about the things to do there from the locals. They are the ones that know the cheapest ways to get there, the tastiest foods to try, and the most beautiful places to see.


If I hadn’t asked around, I would still probably be eating McDonalds and paying way more than need be for flights (not that I don’t splurge on something that reminds me of home once in a while, mmm Nutella). No one is going to make you leave the city to travel, but I would 100% recommend it. So even though Buenos Aires is an amazing city, branch out. See a bit more of the country that you call home for a semester. It makes the experience all the more meaningful.

Teghan Oswald is Spring 2016 CEA MOJO in Buenos Aires, Argentina. She is currently a junior at Central Michigan University.