People, Places & a Weekend in Provence

2 Months. That is all the time it took for us to become best friends. 19 students, 1 program director and a whole weekend ahead of us, we set off on a CEA excursion.

With tired eyes and adventurous hearts, we congregated on a Saturday morning at 7:30am inside the CEA coach bus. We were ready for a weekend away in Provence, but none of us could have imagined all the activities we would fit into the span of 2 days.

To celebrate our early takeoff, we took the scenic route along the Mediterranean Sea which made waking up early worth it. And after Kristin gave a brief overview of all the locations we would be visiting, she told us all we could take a nap on the bus. Everyone sprawled out across their own seat and took a nap.


Groggy, we all awoke and stretched out at a rest stop outside of Provence to grab some croissants and coffee. The rest stop was so nice that it expanded into a small museum. It was a nice break and it was definitely apparent that the rest of the day would be much more enjoyable after everyone received their cafes and croissants.

We boarded back on the bus and headed to our first stop of the day, Arles, a quaint little village in the South of France. Before being taken over by the Romans, the village was an important Phoenician trading port. The village is now noted for the wealth of its Roman and Romanesque heritage that dates back to over 2000 years old. Located inside the village is a large Roman amphitheater (which resembles the Colosseum in Rome) that was used for events, such as gladiator battles and bull fights. The village is also well known for Vincent Van Gogh’s visit in February of 1888 where he stayed for a period of time and worked intensely under the bright, sunny sky of Provence. In the 15 months he stayed in Provence, he produced over 300 paintings.

After learning about Vincent Van Gogh and seeing a cafe that was interpreted by his painting “Starry Night,” we all headed to a local Provencal Market to grab lunch. We split off in small groups to spread out across the market and each eat a little something different. We all headed back with an assortment of goods, such as roasted and filled tomatoes, all different flavors and spiced sausages, tons of dried and fresh fruits and vegetables.

As we headed back to the bus, we passed the only university in France that specializes in photography. Because of this, an international photography festival is held there every year.

We boarded the bus onto our next destination, Les Baux de Provence, which is situated in the heart of Alpilles. The word Baux is derived from Provincial dialect word “baou,” which means a rocky spur. The village was given its name to the aluminum ore bauxite which was discovered there in 1821. We got lost in the endless beauty as we overlooked the plains of the South of France atop a ruined castle. The town was granted in 1642 to the Grimaldis, rulers of Monaco, and still lies within their title.


Our final destination on Saturday was the Pont du Gard, an impressive Roman aqueduct that is still standing after 2000 years. When it was first built, it took 5 years and over 1000 people working on it. The whole purpose for building it was to bring water the the city of Nimes across the 31 miles of aqueduct. If you look at the 5 euro note, you’ll notice the Pont du Gard is printed on it. We walked across the bridge as well and walked beneath it.

After the Pont du Gard, we were all super tired from our activity filled day. We boarded the bus to our hotel in Avignon. Once we arrived at the hotel, we set all our stuff down in our hotel rooms and laid on our beds only to realize we were starving. Kristin rallied us all in time to get dinner, before any of us could lay on the bed too long and fall asleep.

We ate dinner at a lovely restaurant where we had a 3 course meal; it was probably the best meal I have had since leaving the US. We spoke french and ate until we were all stuffed. We were all ready to fall asleep pretty fast after the long day and filling meal.


The next morning, the sun beams peeked through the transparent blinds way too early. We headed down to the hotel’s breakfast, tired but excited for another day in Provence. We started out on our way to the Popes' palace in Avignon where it began to rain. We roamed the reception halls, cloisters, and the large chapel as we learned about the history of the Great Schism of 1053 where one of the popes had  lived in Avignon (while the other was in Rome).

Running back through the rain, we hopped back on the bus to the hills of Luberon where we walked along a beautiful emerald green river, called the Sorgue River, that led to a paper mill. The source of the stream was hidden, yet when we found it, it was a highlight of the trip. The source was a spring that was the most beautiful color of blue which also led to a cave behind it. The depth of the mysterious spring is unknown even to this day. Jacques Yves Cousteau tried taking a submarine down to the bottom to discover how deep it was, but even he could not determine the depth. 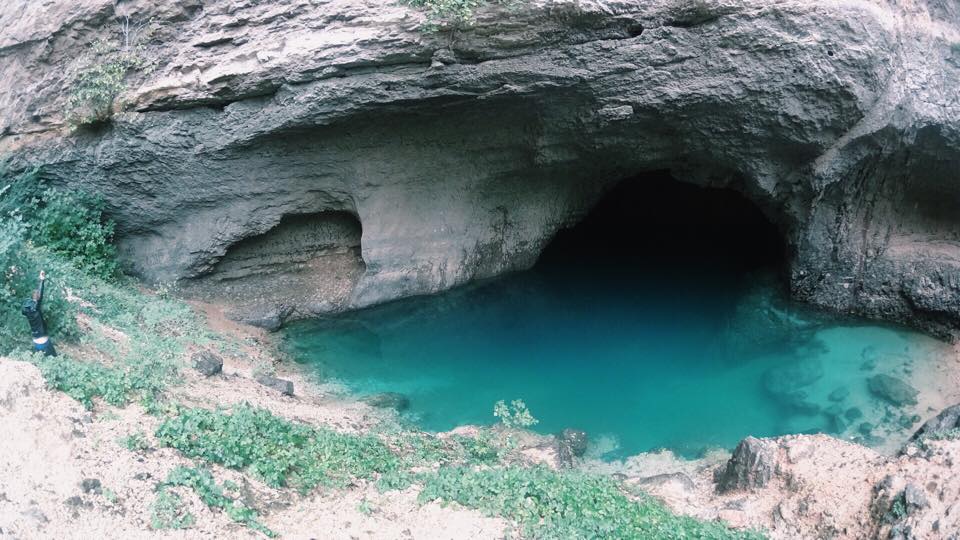 After Luberon, we took one last stop at Le Chateau du Bois which is a lavender museum. We learned all about lavender and how it takes a while to produce a ton in large quantities. For that reason, a genetically modified plant called lavandine, was created and it grows much faster and in larger quantities.

It is safe to say that the bus ride home was quite enjoyable as we were all euphoric from the aroma of lavender wafting the aisles and through the seats on the bus. The bus ride back consisted of “studying” (aka attempting to after a tiring weekend) and sleeping.

Weekend trips with CEA really prove how close of friends and almost a big family we have become within the CEA group. That is not to say that we have not made friends outside the group because we have all made tons of French friends through classes, sports and outings. But when our CEA group convenes for a weekend like the Provence trip, we all get along really well and I know that these are the memories that will last a lifetime, the friendships where you will go back home and send in the group chat about how much you miss everyone, and the stories that you will tell people about traveling the world with your people 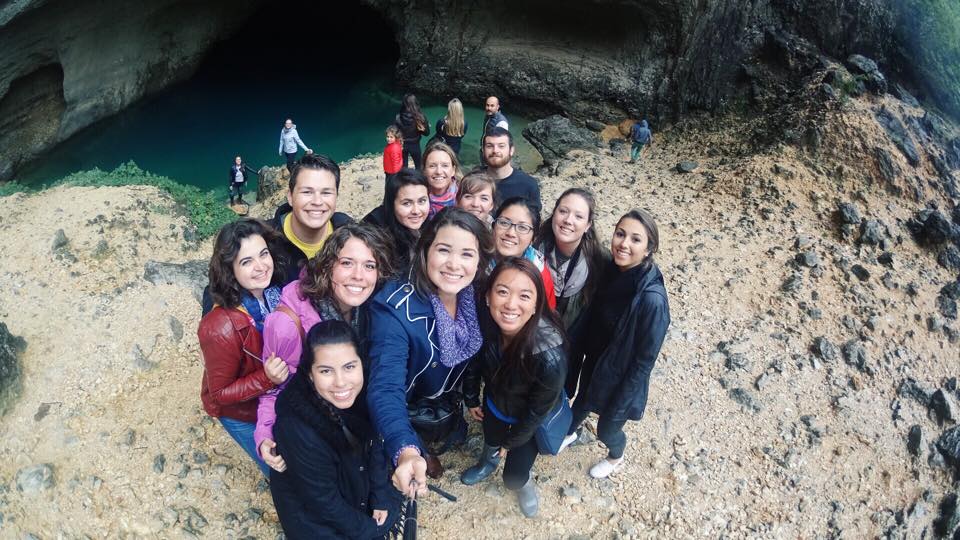 Are you ready for the adventure of your life with 18 other best friends? ;)

For a quick recap of the full weekend, click the link here:

Cici Holmquist is the Fall 2015 MOJO Blogger in the French Riviera. She is currently a Sophomore at Point Loma Nazarene University.