Why I Chose Granada (and How Granada Chose Me) 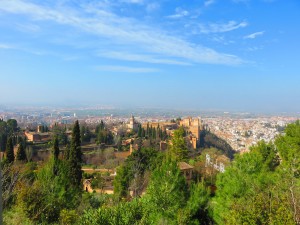 During the summer before my sophomore year in college, I had the opportunity to study abroad for a month in Toledo, Spain, through a program led by my university. After that experience, which set the ball rolling towards where I am today, I began to realize that my undergraduate career in college wouldn't be complete unless I pushed myself to study abroad in another country once again. This time, however, for a semester-long program. At the time, the idea of studying abroad for a semester shook me to an almost embarrassing-to-admit-now core. You see, I was what some people would call a "homebody". For me, the thought of being away from my home, friends and family for that long made me uncomfortable. It was an almost unimaginable goal that I had placed for myself. Keyword almost. After two semesters of playing the "I will study abroad AFTER this next semester" card, I began to realize, with the help of a friend who had already studied abroad, that it was now or never for this adventure. I needed to do this now. After this realization, I started to really think about what I wanted from my time abroad and what place could offer me what I needed. I knew that I wanted a smaller-sized city that offered my classes while also offering opportunities outside the classroom, such as volunteering and excursions. It was then that I stumbled upon the program located in the city of Granada, the program that offered me all of that plus so much more that I would only have to experience. 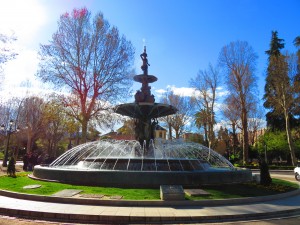 Upon my discovery of the Granada program, I began the signing up process to study abroad there in the Spring and never looked back. Now, after having been here for three months, I can honestly say that choosing to study in Granada was one of the best decisions I have ever made in my life. I have fallen in love with this beautiful city and the extraordinary people who live in it. My passion for Spanish has soared to a level I never thought was possible, I have made friendships that will last a life time and most importantly, I have made memories that will last forever. I was once thought that being away from home for so long would be such a difficult journey. I didn't imagine that during the process however that I would end up finding my second home. Now, when anyone asks me why I chose Granada, I will simply say that it was a mutual agreement. 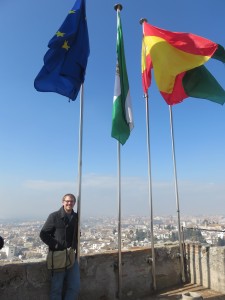 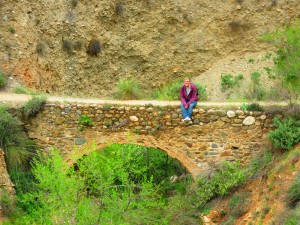 Brady Greenwalt is the Spring 2015 CEA MOJO in Granada, Spain. He is currently a junior at the University of Nebraska- Lincoln. Read more about our CEA Content Creators.
Leave a comment
Newest on top Oldest on top
Load more comments
Thank you for the comment! Your comment must be approved first