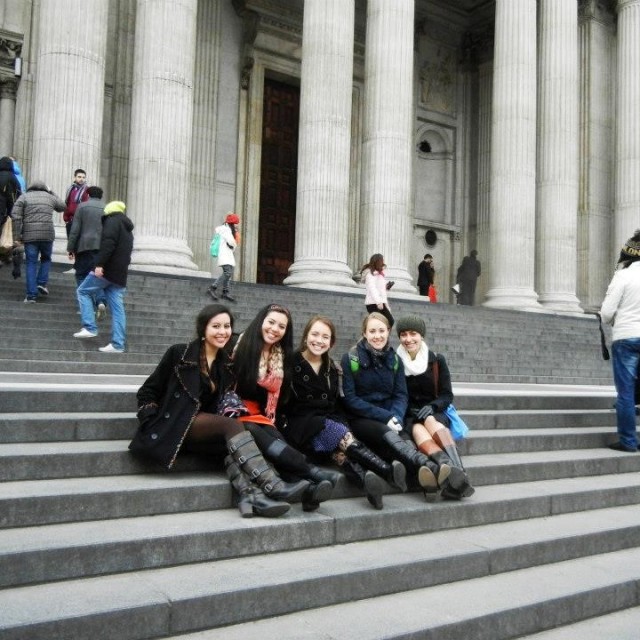 One of my goals when deciding to study abroad was getting a more authentic experience, and that meant meeting the locals. CEA allowed me to do that, as I was able to go to a British university, Goldsmiths University of London. This wasn’t a school full of people I knew from my college in America rather than a school with mainly British students. In one of my classes, I was the only American in a lecture with 40 students! If you’re afraid of feeling out of place as the only American, don’t be! That’s what CEA is also there for. I met other study abroad students who were with CEA that also chose to go to Goldsmiths and some who went to the University of Westminster as well. By meeting locals and other American students, I was able to get out of my comfort zone but still share in some of the “culture shock” moments with my new American friends.

So here are my top three tips for meeting locals wherever you choose to study abroad!

1. Go to an foreign institution. 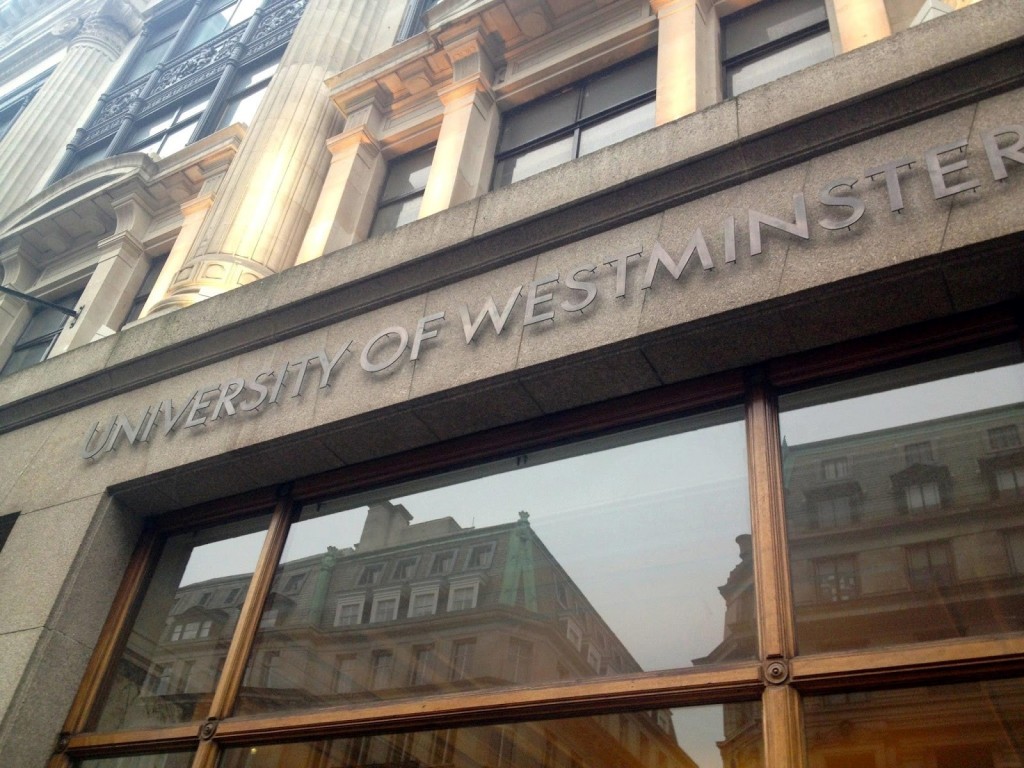 As I’ve already mentioned, this is the easiest and most guaranteed way to get to know locals in your new city. You’ll have classes with locals, do group projects with locals, and most likely live with them too. Most of the time, they’ll be just as curious about American culture as you are about their culture. After one of my classes ended, a British student came up to me and started telling me how much she loved watching “Keeping up with the Kardashians.”

2. Look for non-touristy places to eat, drink, and relax at. 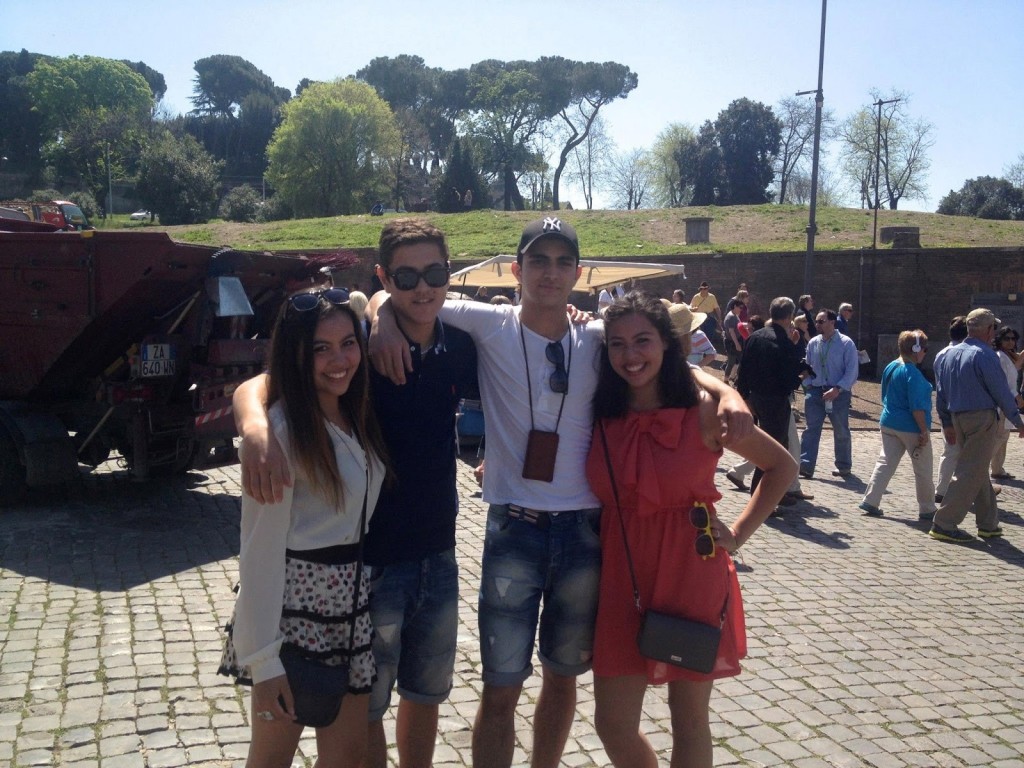 In London, there are pubs that are specifically catered to tourists and #1 you’ll rarely meet locals, #2 you’ll be charged so much extra for those fish and chips (or any meal for that matter). Find a cool place to grab a meal that the locals actually like. Whether that means asking a local where they go to eat, or scouring Yelp! reviews, you’ll be sure to find something more authentic. The second someone hears you speak English or notices your accent, locals will be asking you tons of questions.

Okay, so this one may not be for meeting locals, but it’s a great way to meet people from all over the world! Compared to staying in a hotel, hostels will have people your age and travelers from so many different countries. When I was abroad, I met people from Greece, the Netherlands, Poland, Italy, and Japan just from staying in hostels.

Plus, some hostels have a view like this one in Ibiza, Spain.

Wherever study abroad takes you, there’s no better way to learn about a different culture than hearing about it from the locals themselves.

Cailin Burke is a CEA alumna (London Spring '13). She is an Alumni Ambassador and senior at Marist College.