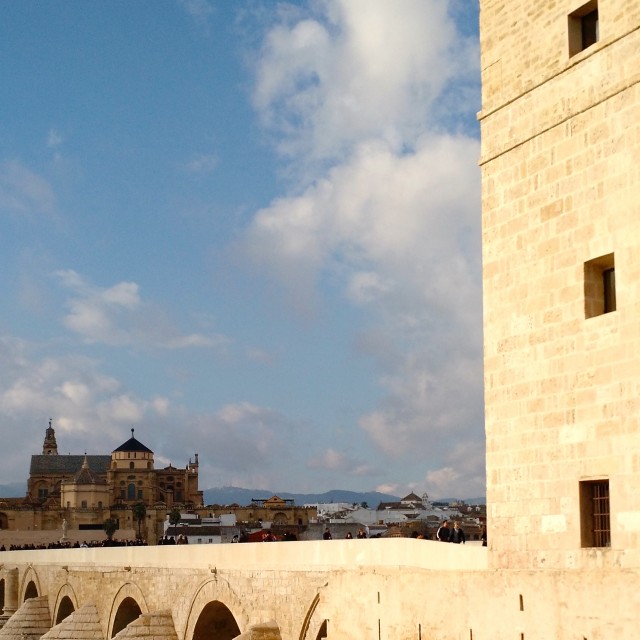 The more time you spend in the same place, the less fascinated you become with it. At first, everything is new and exciting. Every turn takes you to somewhere completely and literally new. Getting lost is a daily reality full of anticipation and wonder. Food tastes unfamiliar and curious. Sleep comes late in the night and is chased away early in the morning. The entire experience is a whirlwind of adventure, and you can barely do more than gasp for air, wide-eyed with amazement.

Suddenly, almost harshly, you do catch your breath. The wind slows and your vision clears. You could walk to class with your eyes closed - and almost do for the morning classes. You get lost only as much as you choose. The food hits the table without a question as to what is in the bowl and you routinely fork it down. The day-to-day reality of craziness has become something else - not calm, but expected.

The expectancy carries over into visiting new cities. Córdoba once stretched to over 600,000 citizens - the biggest city in all of Europe at that time. Now it holds less than half its former quota, content to exist as a small city in the shadow of its history. It's easy to see it as that - a shadow. After all, it's a Spanish city that has Muslim influence and Catholic control, much like almost every city within visiting distance. The craziness of walking through the narrow streets of a city older than the United States is easily lost in the acclimatization to the whirlwind that is a semester abroad.

That's when you have to slow down. Close your eyes and breathe slowly. The wind crawls back to your ears, rushing like a wild herd. It never left, but it became familiar. The breeze chills the sweat sliding down your spine - sweat you didn't realize built up with the adrenaline that has become almost constant. You can feel your eyes relax behind your eyelids, resting for a precious second in the midst of sensory overload. The thirst for more adventure cracks your lips. The whirlwind never went anywhere - and it never changed. 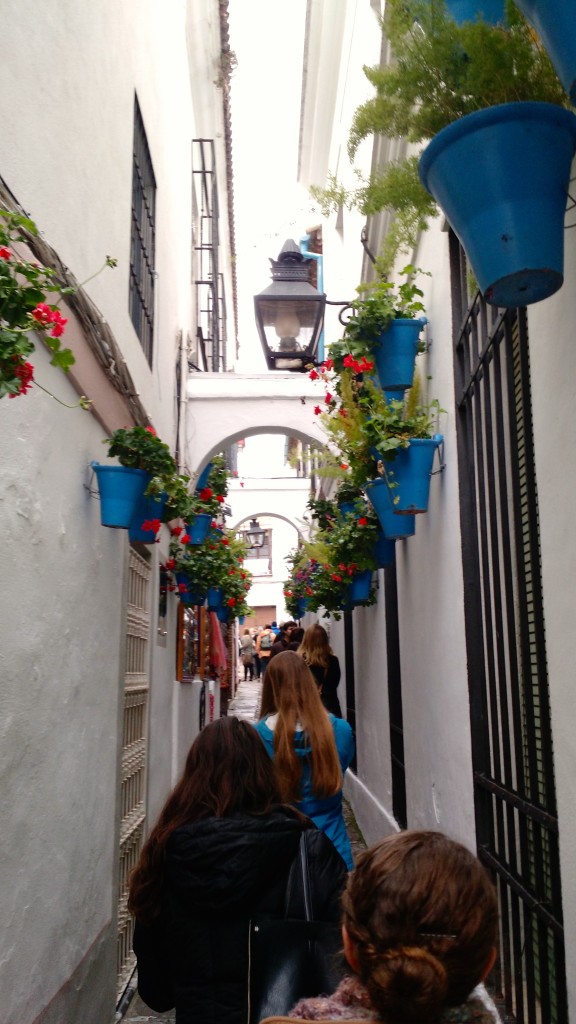 Now you open your eyes and look up the tall white walls the cast shadows on the alley sized avenues criss-crossing Córdoba. The buildings were designed to block the hot summer sun from the windows of the neighbors. There are patios at every turn, existing only as stages for elaborate fountains, orange and lemon trees, and hundreds of overflowing flower pots in May. The former capital of the Islamic Spain is home to a mosque-cathedral. The building served Muslims and Christians side by side for generations. The pillars span enough space to be considered a forest - and each massive column of stone is engraved with the signature of the man who cut the rock, ensuring his pay day. The signatures show Muslims and Christians working alongside one another, constructing an architectural marvel. The building is physically bigger than the Vatican, but doesn't count as a cathedral because of its Islamic background. Through every arch is more unknown - a familiar concept. 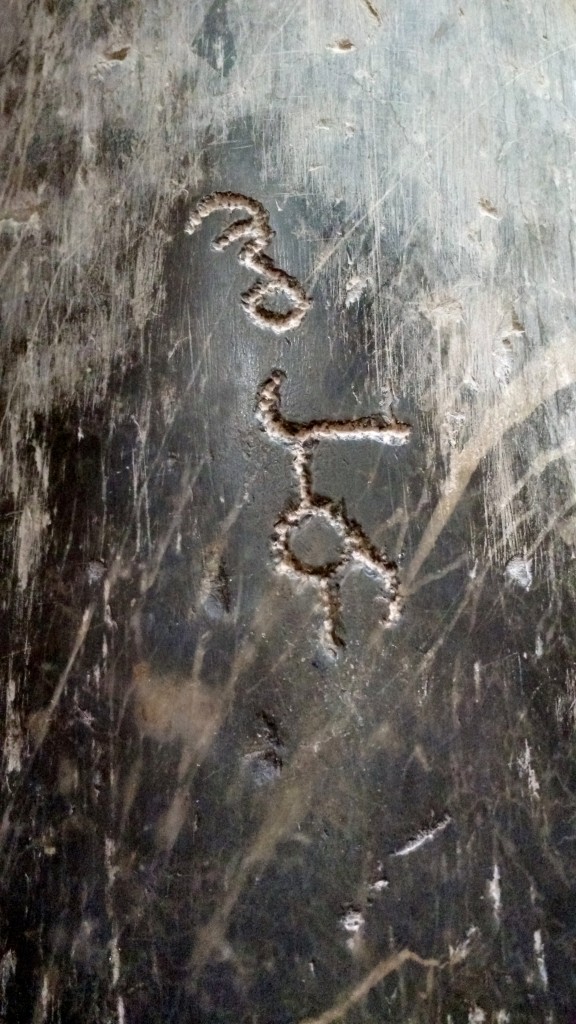 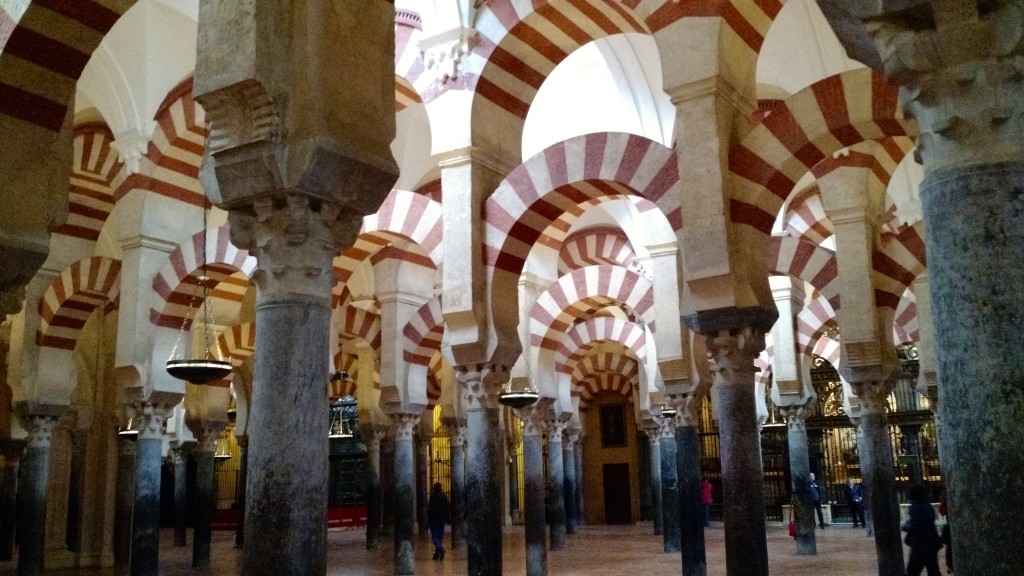 The more time you spend abroad, the more familiar it all becomes. You expect adventure at every turn. The problem isn't that it goes away, but that you stop noticing it. Pay attention - you can smell it in the air, feel it in your feet, and see it breaking over the horizon again. The adventure hasn't slowed down - you sped up. Take a breath and slow down now and then.

Alex Larsen is the Spring 2015 CEA MOJO Blogger in Seville, Spain. He is currently a senior at The University of Northwestern - St. Paul.