I was planning on writing this weeks’ blog post about a Peruvian wedding that I just attended (p.s. I’m in Peru now).  It was a wonderful beach affair complete with a Rasta priest who arrived 45 minutes late, and salsa and cumbia music that played until the early hours.  It was a good friend of mine, Jose's, reaffirmation of his love for his long-time girlfriend Tania.  Alas, this blog post isn’t about a wedding. Despite last night's festivities, what is really on my mind is not Peruvian matrimony, but rather a whirlwind of memories from my last 4 months in Argentina.  It seems like leaving Argentina has finally allowed me to reflect on my time there. 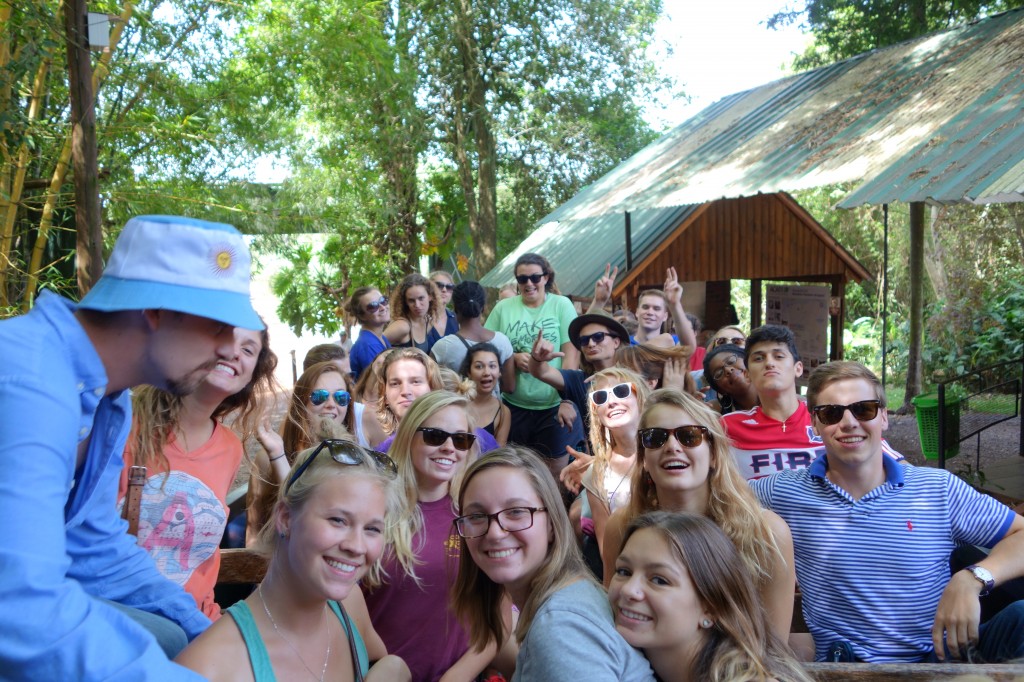 In my time in Argentina, I learned many things, met many people, and ate a lot of pizza.  I had some of the best times in my life, but it wasn’t all roses.  Buenos Aires is what the locals call a quilumbo which has no direct translation but can most appropriately by described as organized chaos.  Sometimes a protest may shut down transportation, sometimes the subway might flood, one day your school might spontaneously combust…you just never know.  But this chaos carries with it excitement and adventure, and subsides now and then to give you moments of serenity. Buenos Aires moves, breathes, and pulsates, and with time it sweeps you up and you begin do its exciting, chaotic dance. 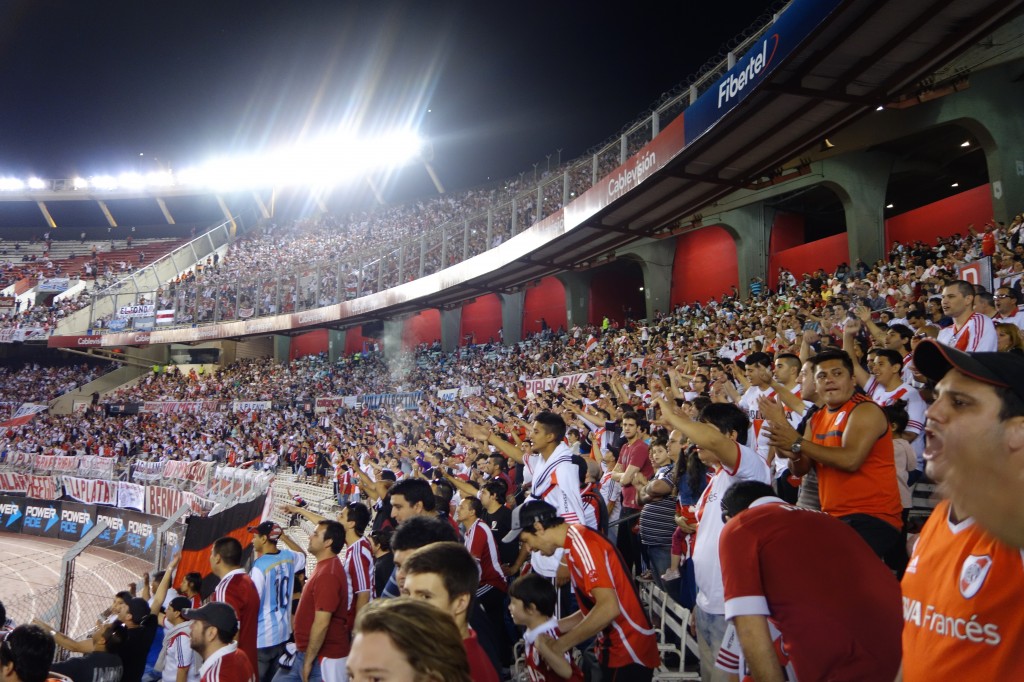 What did I learn there, you might ask? I’d imagine you don’t want me to tell you all about the Argentine economy from the turn of the 21st century up until now, nor how to navigate Buenos Aires public transportation, so I’ll revise your question. What lessons can I take away from Argentina? Now we’re talking.

First off, it turns out that you can in fact eat pizza for breakfast, lunch, and dinner for an entire weekend, as well as legally take leftover pizza across the Argentine-Chilean border.  If you do attempt this I recommend a combination of jamos y morrones, napolitano, and fugazza, that way mama can sleep deeply knowing you’re covering all your food groups.

Second, the punctual world should take some hints from Argentina’s famous Argentime where being on time is being 30 minutes to an hour late for things, and where any non-super-important commitment has an big old "maybe" in partenthesese by it. As an old wise man once said, liberation from the clock allows for the flowering of consciousness. Just kidding, I don't think anyone has ever said that until now, but Argentime does make life easier, or if not easier, more laid back.

Third, friends and good vibes are abundant.  This goes for home and abroad. Meet random people, talk to them, smile a lot. 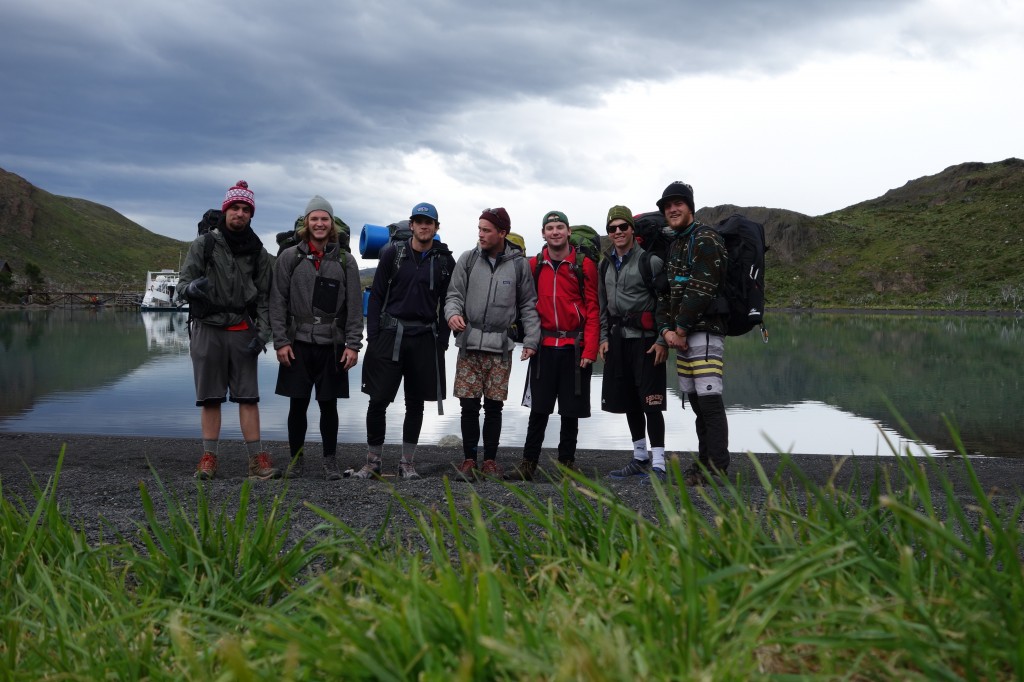 he fourth lesson, and on a more serious note, is somewhat in line with the third.  Be thankful and forever curious.  Be excited and passionate.  Be thoughtful and caring.  Do this for those that can’t. In the second week of the semester in Buenos Aires, the CEA family in Buenos Aires and the world lost a great human named Adam.  He was a bright spark of a young man who passed too early.  I’m thankful for having known him and having been able to learn from his example.

Until next time, Argentina. 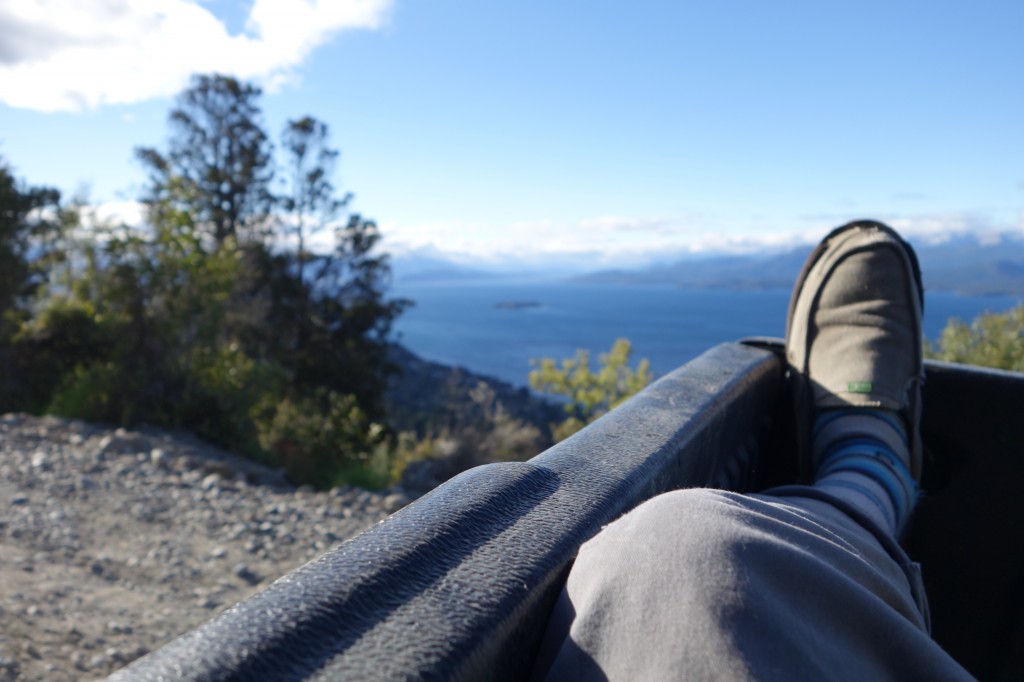 Mathew Cerf is  CEA MOJO in Buenos Aires, Argentina. He is currently a Junior at the University of San Diego.