Leading the Pack in Barcelona

July 02, 2014
by CEA Content Creator
SHARE SHARE
What can you accomplish in a summer? According to Shane, a Summer 2012 Barcelona study abroad alum and recent Penn State grad, the answer to that question is quite a bit. His Barcelona summer study abroad program allowed him to get ahead with credits, take classes toward his focus areas and combine it all with his love of sports.


CEA: Why did you choose to study abroad?

Shane: I wanted to study abroad because I wanted to see the world. I actually visited parts of
southern Spain in high school but never made it to some of the major northern cities. After talking with some of my friends, I knew I wanted to study in Barcelona to support my Spanish minor and immerse myself in a culture that was as outgoing and adventurous as I was.

CEA: What skills did you learn or improve on during your time abroad?

Shane: The skills I improved most were my sense of independence, adventure, adaptability, and resourcefulness. Whether you’re navigating daily through a big city such as Barcelona, planning a last minute trip to Paris, or just trying to communicate with other Spanish speakers, you’ll quickly find yourself adapting to a new way of life and culture and will be amazed at some of the things you’re able to accomplish on your own. 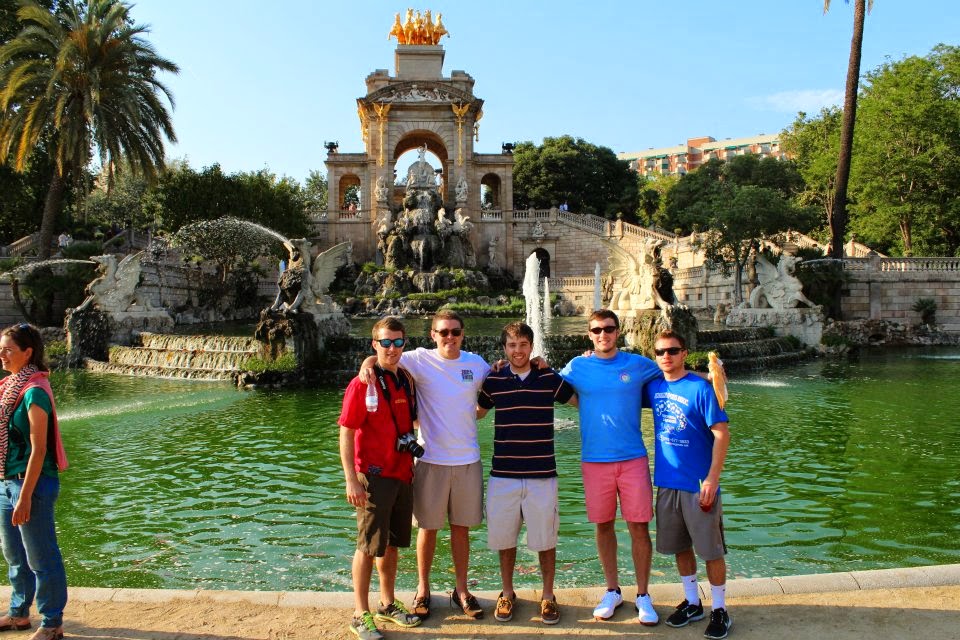 CEA: How have you changed because of your abroad experience?

Shane: Seeing a small sample size of Europe has really increased my desire to become a world traveler. Studying abroad in itself is a great experience because you realize there are other cultures out there besides the one you live in here, and that’s not always easy to see. If you can live on your own in a foreign city for one week, one month, 6 months—you can definitely do anything else you set your mind to. 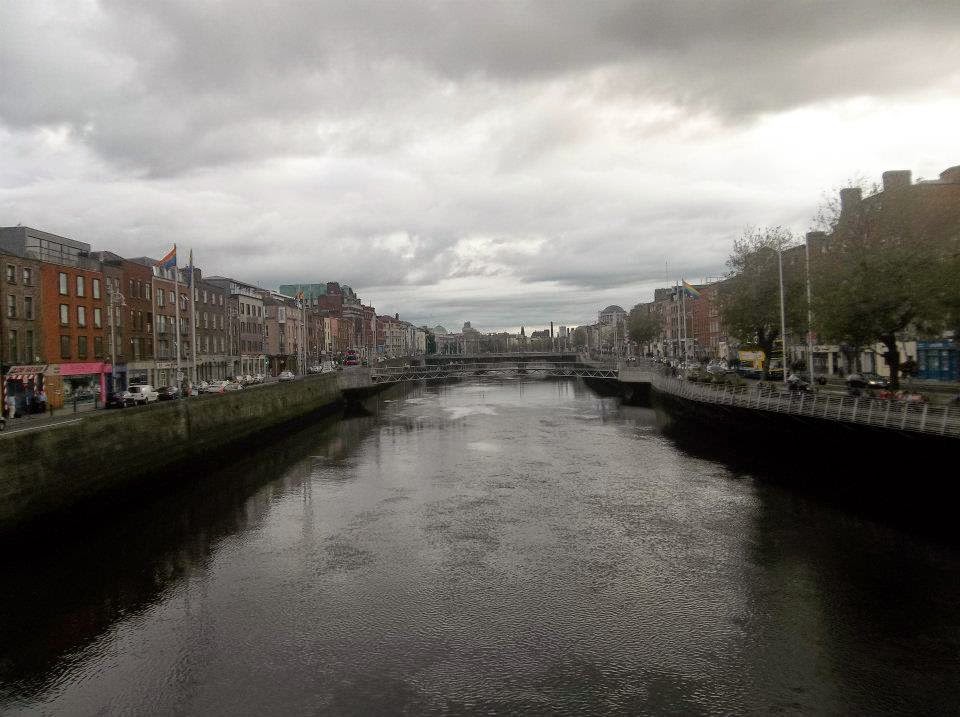 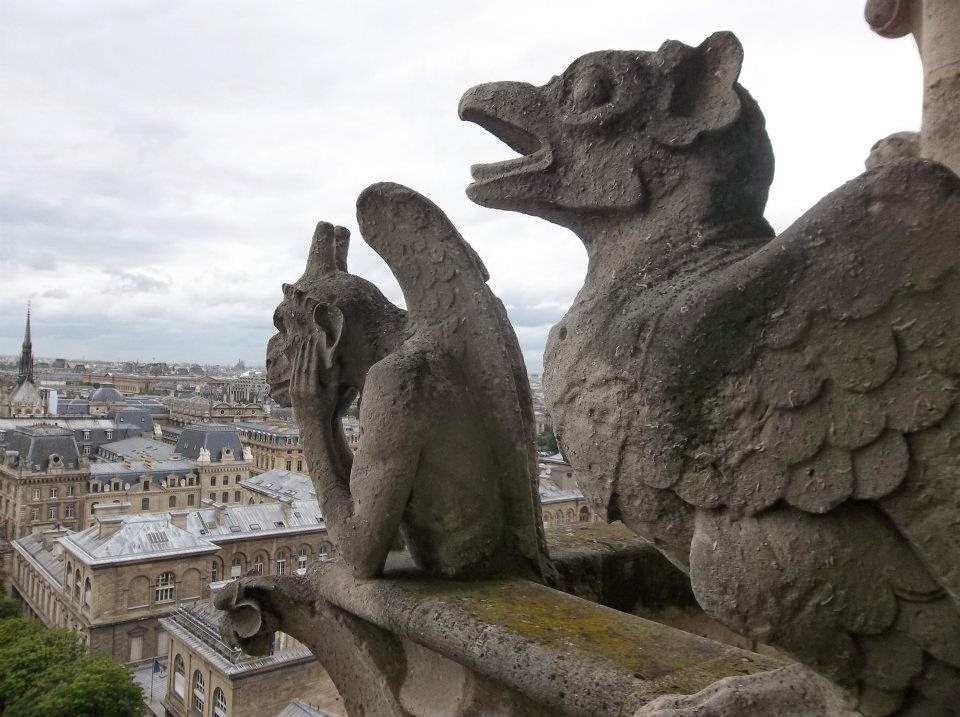 CEA: What classes did you find useful or applicable to your field of study or career interest?

Shane: Since I was minoring in Spanish and am a huge fan of sports, I decided to take 2 classes: “Advanced Spanish” and “Sport and Culture in Contemporary Spain.” Both of my classes had incredible teachers, and were far better than any other college classes I’ve ever taken. “Advanced Spanish” was more of a self-directed class where we learned about topics we were interested in and it ended up transferring as a class I needed at Penn State. “Sport and Culture” taught me all about the history and context of European soccer, NBA Europe, and Bullfighting. We took field trips to the site of the Barcelona Olympics, Camp Nou (stadium home to FC Barcelona), a local bullfighting ring, and a local radio station. I highly recommend taking some classes while you’re there, as all my friends loved whichever class they took. 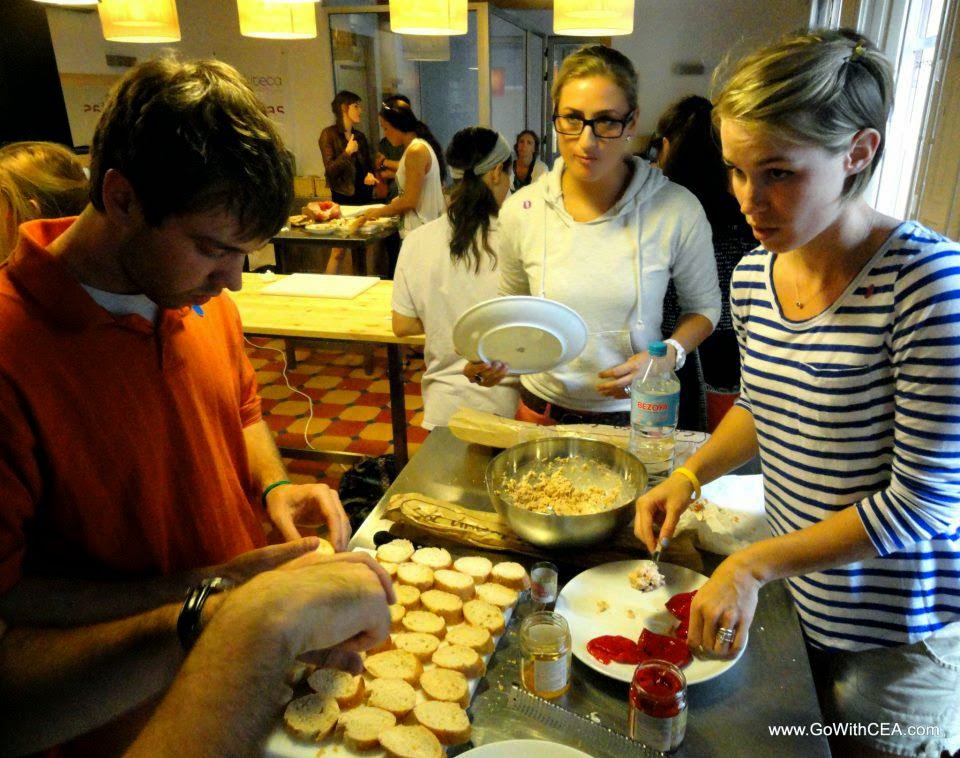 
Shane: I think males either have a certain image of studying abroad or don’t look into it because in the past, it’s always been perceived as more of a “female thing.” Even when I studied abroad, my program had around 10 males and 60 females. Not that I was complaining with that sort of ratio, but I really think other male students should check it out. Even if you want to go with a friend or a group of friends, the time to study abroad is definitely in college before you go off into the real world. 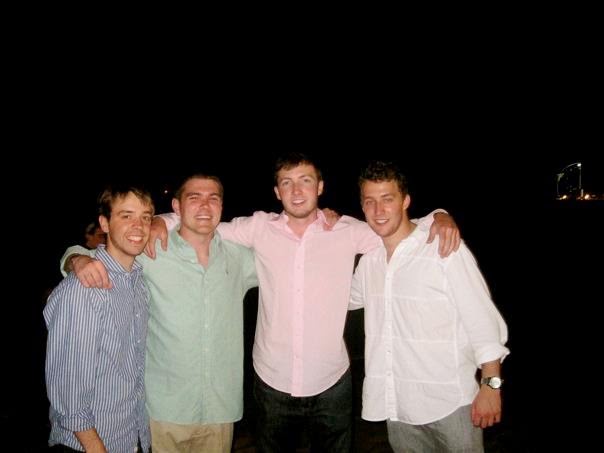 CEA: Why do you think it’s important for male students/all students to study abroad?

Shane: By studying abroad, you grow an incredible amount as a person. You get to see famous landmarks and experience new cultures that you previously only ever read about. By the end, you have so many great memories and a ton of new friends all across the United States that you’ll keep in touch with for years to come. The worst thing I could have done was to not study abroad and spend the rest of my college years wondering “what if?” 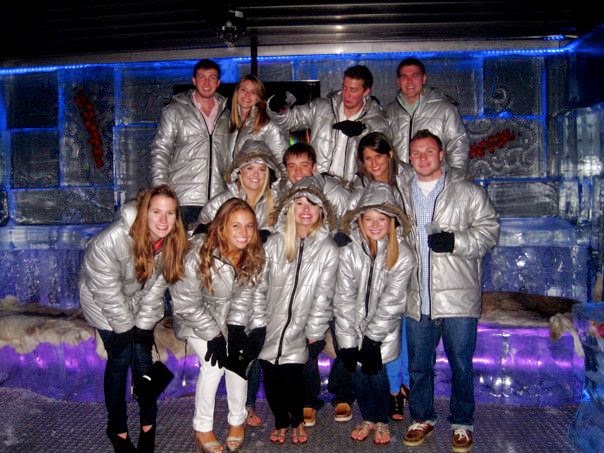 Shane Heckman is a veteran CEA Alumni Ambassador and is a recent grad from Penn State University. He studied abroad in Barcelona in Summer 2012.
Read more about our CEA Content Creators.
Leave a comment
Newest on top Oldest on top
Load more comments
Thank you for the comment! Your comment must be approved first