Architecture, Exploration, and Wine Tasting: My CEA Excursion to Tuscany

February 04, 2014
by CEA Content Creator
SHARE SHARE
On January 24, over 80 CEA students were up bright and early to meet at the train station to begin our weekend trip to Florence and Tuscany!

After a short hour and half scenic train ride, we arrived in beautiful Florence and checked in to a fabulous four-star hotel. Once we dropped off our bags and grabbed a quick lunch we were off on a walking tour of the city. Our first stop was the breath taking Duomo located only a few blocks from our hotel. The Duomo, more formally known as the Santa Maria del Fiore, is the cathedral of Florence that is most commonly known for its very distinctive Renaissance architecture and design. Although we did not step in side the building, we were still all taken a-back by the fantastic colors and intricacy of the design of the building. 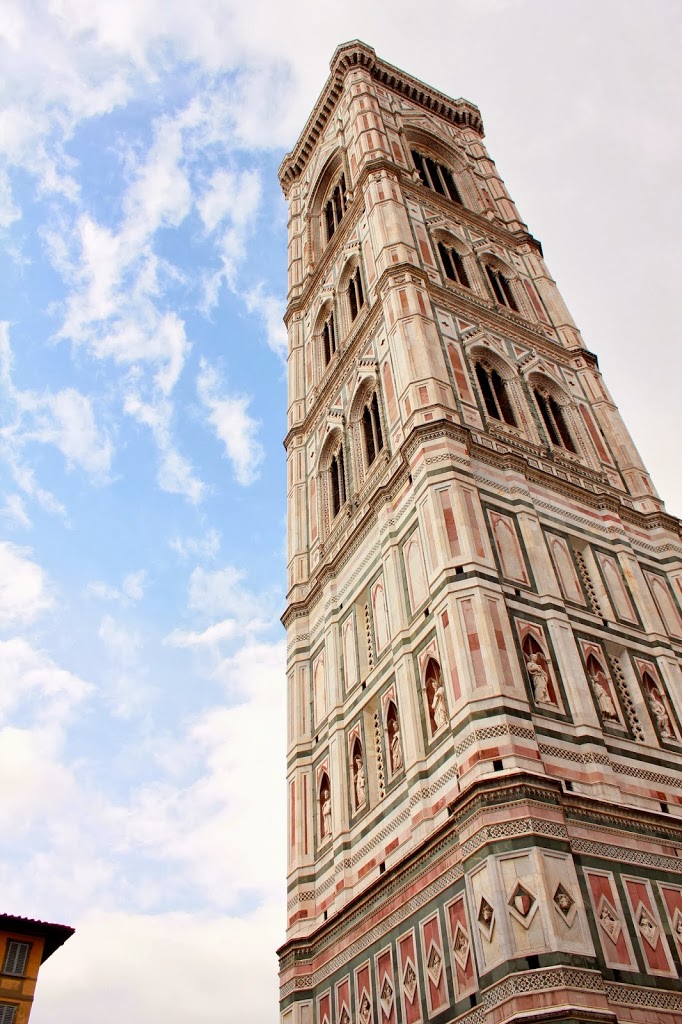 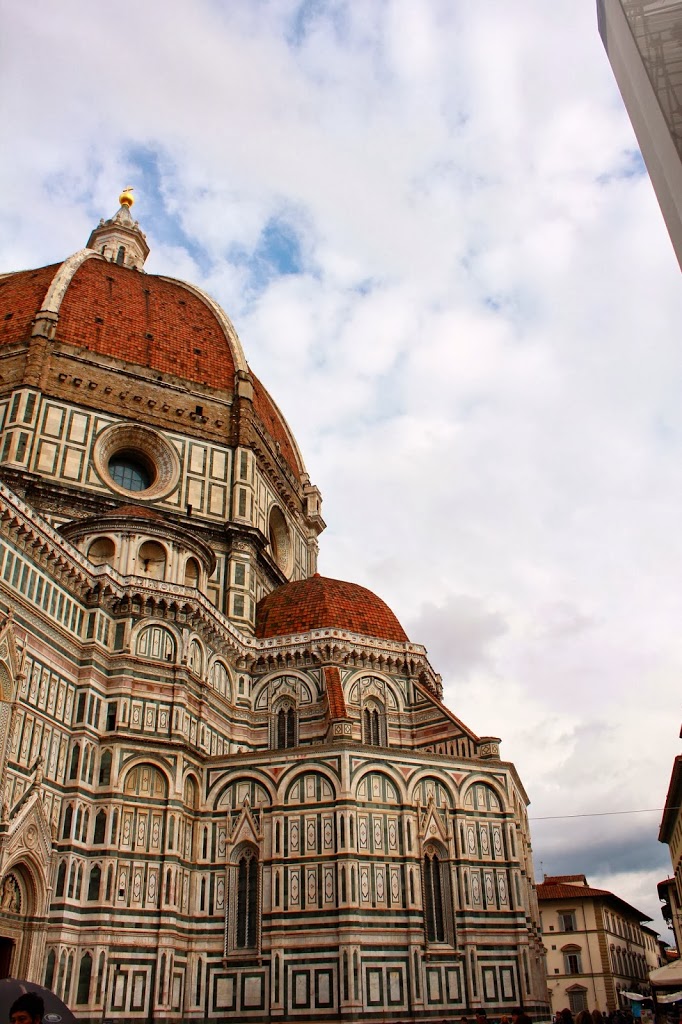 As we continued on our tour we saw tons of beautiful sculptures placed around the
Piazza della Signoria as we headed toward the Arno river. The Arno River is just as impressive as it seems in pictures. The surrounding buildings consist of strong greens, reds, and deep yellows, which create a strong feeling of an old Italian city. From that moment on, Florence became much more than a city with a beautiful Duomo and statues through out the streets. But it became a city with rich roots embedded within the outskirts of the heart of the town. 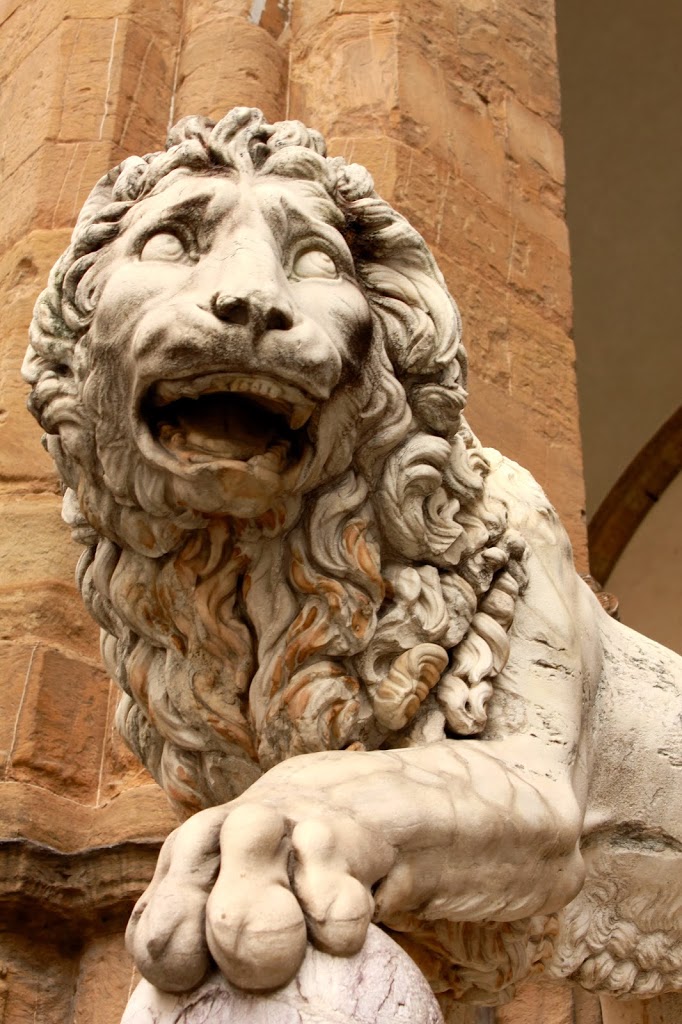 From the river we walked past the leather market and straight to the museum, which is currently home to the David. Unfortunately, we aren’t allowed to take pictures of the sculpture; but it is definitely something everyone should go look at. The David is massive in size and quite breathtaking considering the time and skill was used in this creation. Michelangelo was in his early twenties when he created this magnificent sculpture. Seeing the David was a fantastic way to end the tour of Florence.
The next morning, the students and the CEA staff members were up early again to jump on a bus to Castello di Verrazzano Winery in Tuscany to indulge in some wine tasting! It is an absolute understatement to say that the scenery was some of the best Italy has to offer. Once off the bus we wondered the winery grounds for a few minutes and then began our guided tour of the winery. The winery was beyond beautiful and filled with many interesting courtyards and rooms filled with wine barrels and bottles. 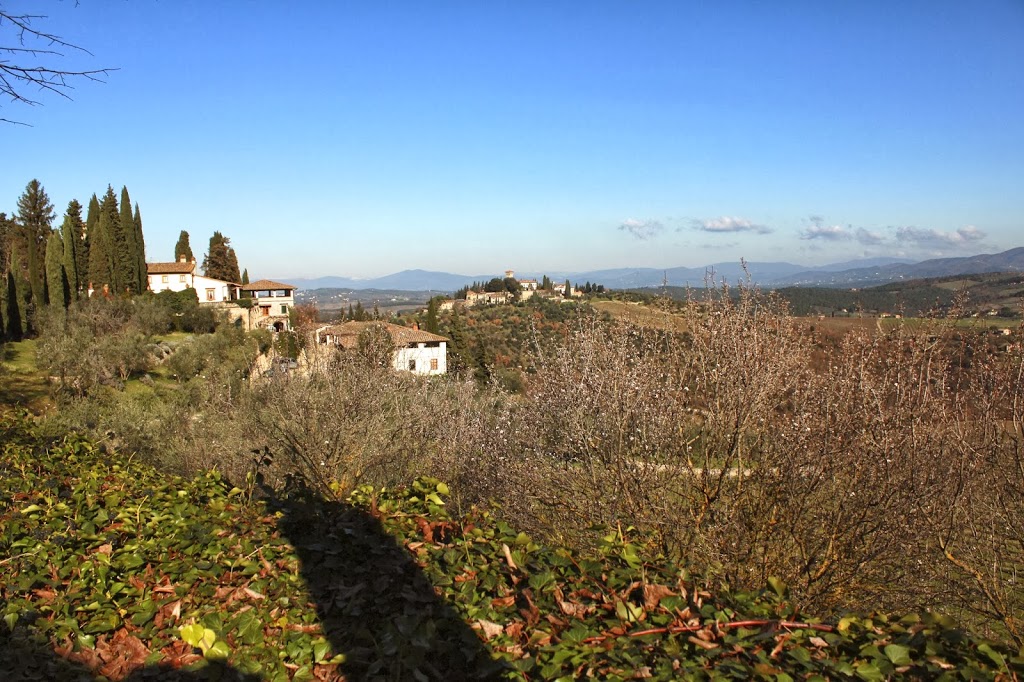 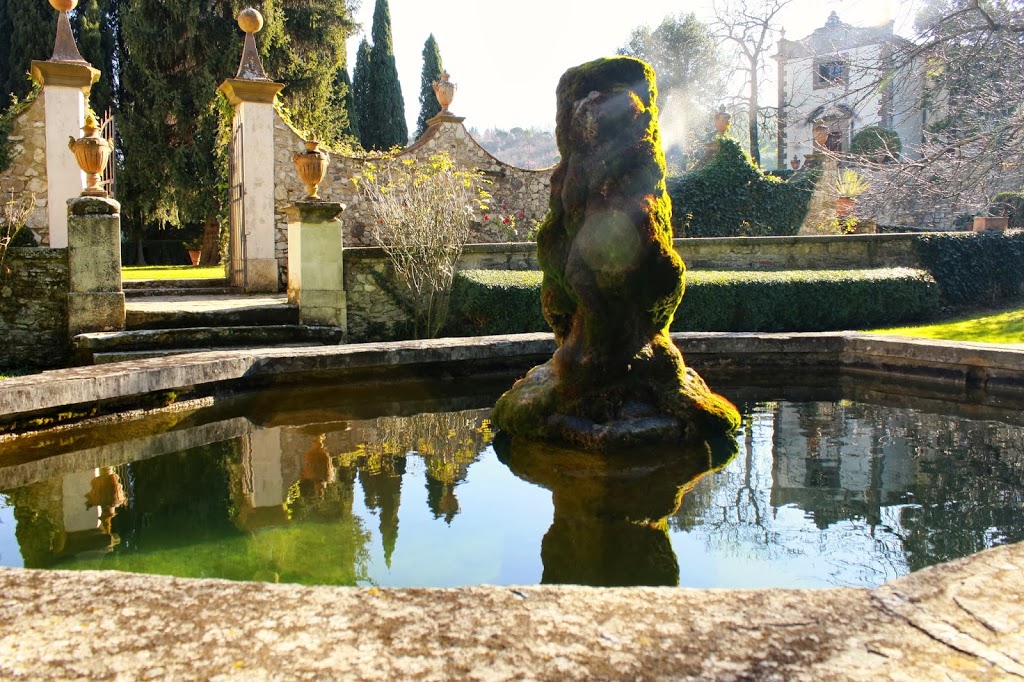 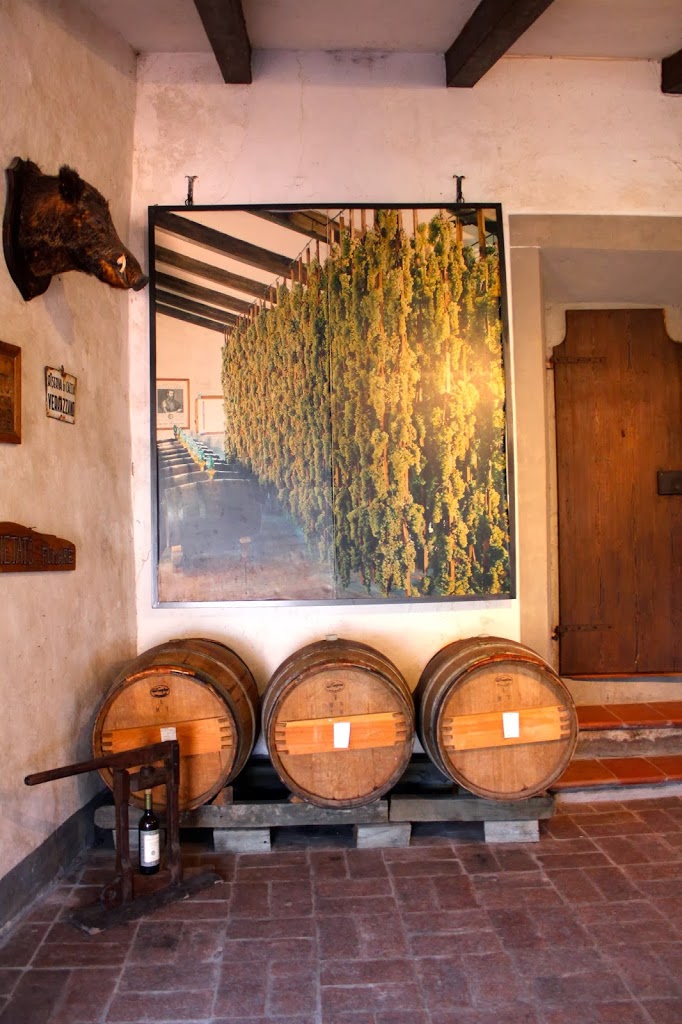 As we sat down for the official wine tasting, we were given two different wines; the house red wine as well the Chianti classic. They were FANTASTIC! They also gave us an amazing four-course meal filled with bread, meats, cheese and pasta! It was the most perfect way to end our weekend in Florence. 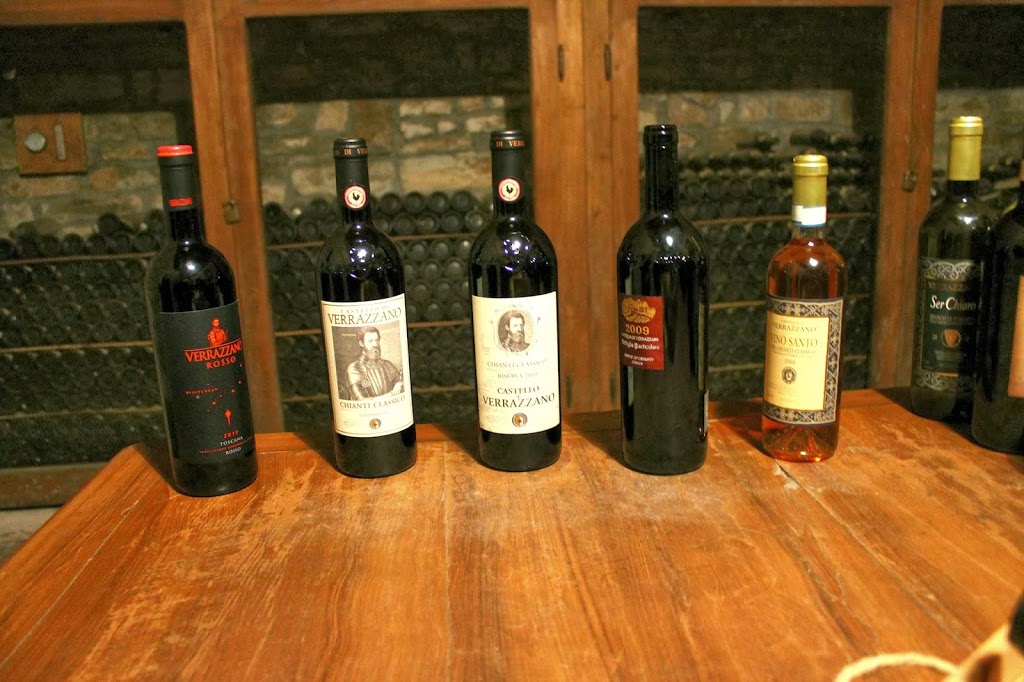 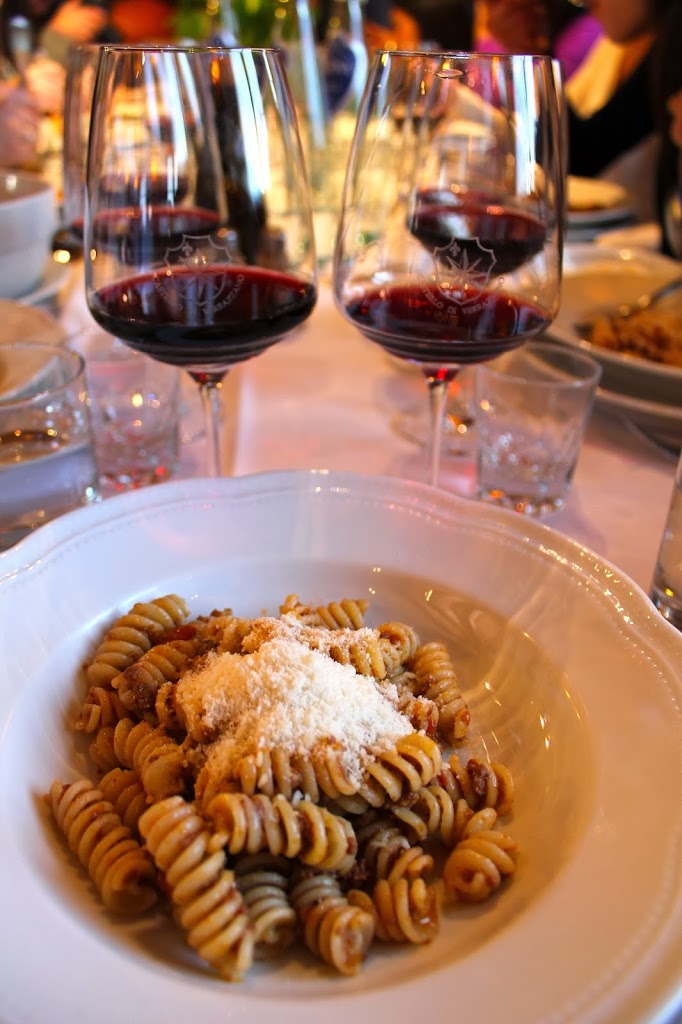 Much thanks to the CEA staff who accompanied us on the trips-they helped us with our first train station endeavor, provided extra information on our walking tours and were there for us at a moments notice. We can't wait for the next one!
Shayna Kerry is the Spring 2014 CEA MOJO in Rome, Italy. She is a currently a junior at the University of Colorado at Boulder.
Read more about our CEA Content Creators.
Leave a comment
Newest on top Oldest on top
Load more comments
Thank you for the comment! Your comment must be approved first