After purchasing a Chilean Starbucks coffee tumbler, I arrived home and noticed a small crack near the bottom. I was a little upset and decided to go exchange it for a new one. The next day I explained what had happened to the sales associate and she refused to let me exchange it or return it for a non-defective one.

So there I was, in a Chilean Starbucks astounded at what was happening. A company whose mission statement is centered around the customer is refusing to let me exchange a defective mug. It's slightly embarrassing to admit but I literally started crying when she refused to exchange the mug. It wasn't even the monetary value of the mug that I was upset about it was that I was literally way outside my normal comfort zone and my body's only reaction to the stress was to breakout into tears.

Here I was in a foreign country, having to speak in a foreign language, and expecting the same customer service I received at home and it wasn't going to happen. In this moment I learned the importance of being adaptable... I wasn't in the United States anymore and I had to accept that customer service around the world is drastically different. I purchased a different mug and walked out having learned a whole new skill that requires a lot of flexibility and patience.

Texans have more state pride than, in a Texans opinion, any other state in the nation. I've lived in Texas my entire life and I've adopted the Texans standpoint on just about everything. Studying abroad has showed me that the world is a whole lot bigger than Texas itself.

Not being able to say something exactly how you would like to say makes you more in tune with your inner self than you could imagine. I've learned more about myself about exactly what I what to do in my life than in three years of my undergrad. Having the entirety of your secure and routine life taken from you and being thrown into a new culture immensely changes you. It tests your patience and how well you can handle change. It's like starting kindergarten again:  your scared, you can't speak that well, and you don't have friends yet. Starting your life new forces you to learn a lot about yourself, I can't tell you how many new friends I have and how many I've said goodbye too by living abroad for a semester. It's the most enriching investment I've ever made in my life.

This semester I've truly come to appreciate the beauty of language and how we communicate with each other in the daily commute called life. I once had someone tell me that the only thing that really separates us from primates is the ability to communicate through spoken words. Learning another language is more than just simply learning a new language. Living in a foreign country has made me more aware of body language, tone of voice, and gestures.

Upon first arriving in Chile, my Spanish language level was very close to zero. I still recall the fear that perpetrated my body as the customs worker yelled at me that I didn't have the right paper filled out. On the day I landed I had my ability to communicate effectively stripped from me and I depended upon other communicable methods, like tone of voice and gestures, to relearn how to communicate in Spanish.

"What occurred on September 11th?" Is your first thought the United States suffered a terrorist attack and planes were flown into the twin towers and U.S. pentagon?

Before coming to Chile that would have been my exact thought, however, on September 11, 1973 Chile underwent a golpe de estado (coup d'etat), where their democratic President, Salvador Allende was forced out of his position and army general Augusto Pinochet was placed in power as Commander-in-Chief of the Military Junta Government. It was an terrible ordeal, and Pinochet turned out to be a paranoid dictator who, along with his military caused over 40,000 deaths/tortures/executions in Chile. Even today, there are still thousands of people missing, known as the disappeared, whose families live without a peace of mind.

September 11th, 2001 is a date that I will forever remember and a day of remembrance for the thousands of lives that were destroyed that day; however, it's not the only event in history that needs to be reflected upon. Studying abroad in Chile has opened my mind to the global world we live in. Never again will I stop only to reflect upon American culture and traditions, my mind is truly an empty canvas now.

When studying abroad you run into SO many problems. For instance, when you travel in a group of 10 to a small town called Pucon, Chile and it's the week of spring break and every thing is BOOKED. No one wants to feel excluded and everyone wants to do everything as a group... except nothing has availability for a group of 10, and so the problem goes. We spent a week in Pucon and barely had the opportunity to participate in the numerous activities it had to offer from water rafting to zip-lining because no one wanted to separate as a group. It took a group leader and meeting to sit down list our interests and break into a smaller group. Planing ahead and traveling in smaller groups is a lesson we all learned the hard way but with a little motivation and problem-solving anything can be achieved.

A Summary of the Semester: 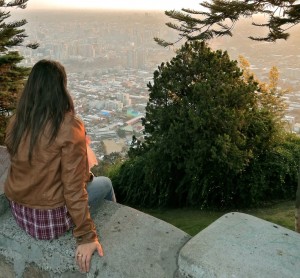 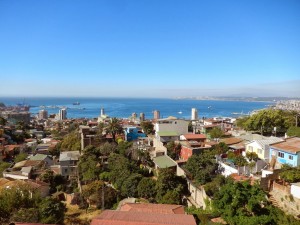 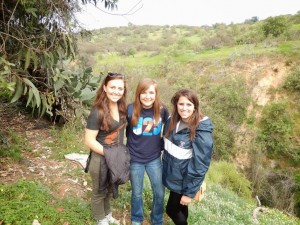 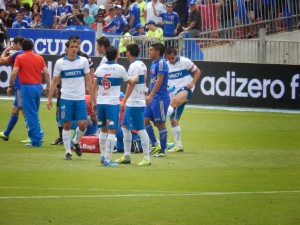 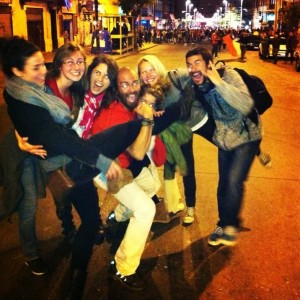 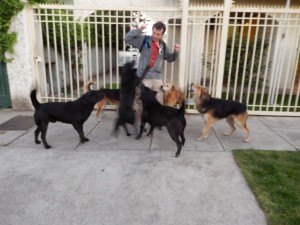 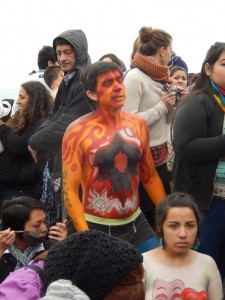 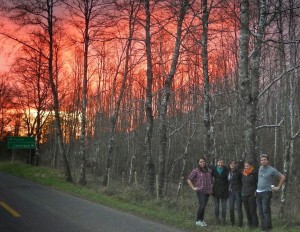 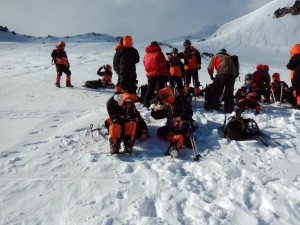 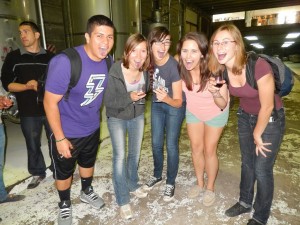 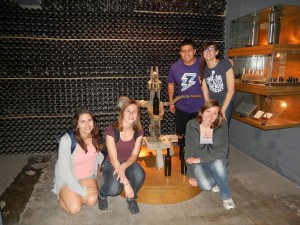 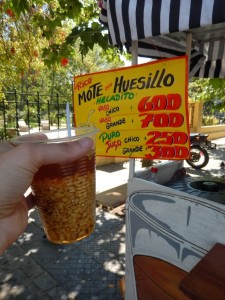 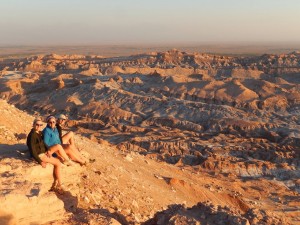 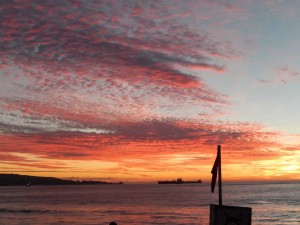 ¡Salud! Danielle Banks is the Fall 2013 CEA MOJO in Viña Del Mar, Chile. She is currently a senior at Texas A&M University
Read more about our CEA Content Creators.
Leave a comment
Newest on top Oldest on top
Load more comments
Thank you for the comment! Your comment must be approved first