A Sunday Trip to Monaco

October 09, 2013
by CEA Content Creator
SHARE SHARE
I knew very little about Monaco, other than it was a very wealthy... place (city, province, country?) and home to the Monte Carlo Casino, and site of the famous race known as the Monaco Grand Prix. As soon as I stepped off the train with my CEA travel group, it was obvious that we were in a very different place. The train station in Monaco was cleaner and grander than the one we had left in Antibes. We stood waiting for the bus up to the Oceanographic Museum of Monaco, just watching an endless stream of luxury cars go by. Even the minivans in Monaco were new and shiny.

Our fearless leader, Kristin, explained to us that Monaco had an interest in the exploration and protection of the ocean, hence the creation of the Oceanographic Institute by Prince Albert Ist. The Oceanographic Museum of Monaco is not very large, but consists of two main parts: the aquarium and the museum. The aquarium portion is located on one floor, with a side for Mediterranean specimens and one for Caribbean specimens. The whole place was dark, only illuminated by the artfully arranged tanks of fish, eel, squid, and many others I would not know the name of. 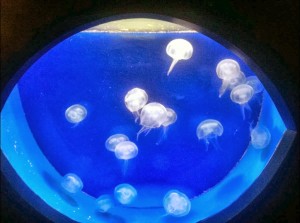 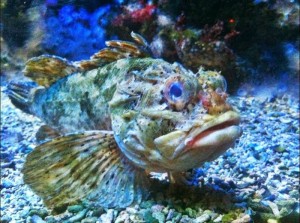 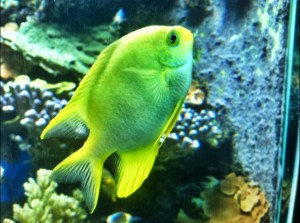 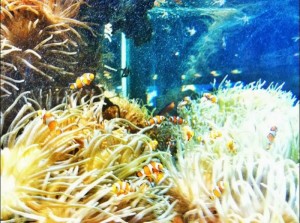 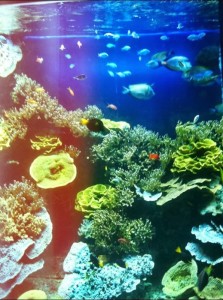 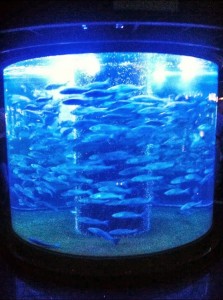 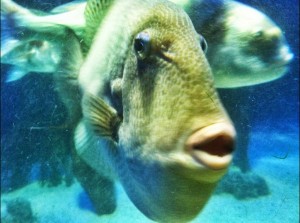 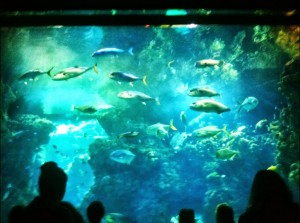 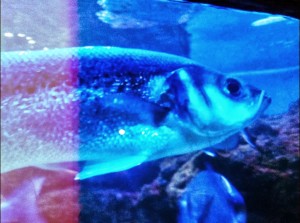 The second part of the museum contained slightly creepy specimens in jars, several interactive screens, and bones of mammals from the size of dolphins to whales. This entire building is reminiscent of an old lighthouse made up of hardwood floors and large windows that look out into the ocean. It contains a grand staircase, chandeliers, and a large meeting room that could be used for balls. 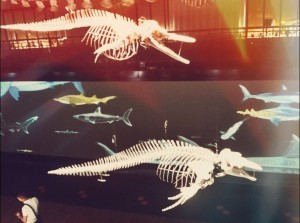 On the other side of the building, near the exit is a touch pool where the majority of us were allowed to touch a dogfish shark as it swam along the sides. They were almost like pets, the way they swam up to let you pet their heads. That was definitely a first.
After the museum we headed out to explore a bit of the town. Kristin showed us some wonderful views of Monaco, which I learned is a principality from the information she gave us while we took pictures at this magnificent spot. 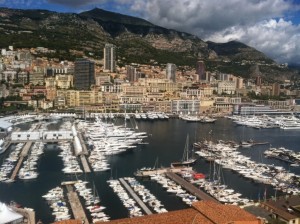 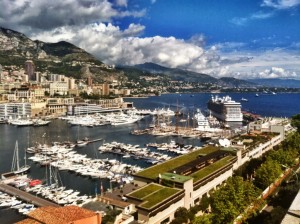 We were led to Monaco's old town, near the price's palace, and it was amazing to note that the streets were immaculately clean, even without the residents needing to pay taxes. The old town was full of English speakers and tourists on such a beautiful Sunday. But the area is much smaller than the old town we live near in Antibes, so it wasn't too long before we went to visit the Monte Carlo Casino. 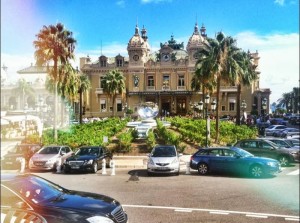 While we were unable to take pictures inside, there wasn't much going on at this time of day. Having never been inside a casino, much less one so famous, I spent five euros just to play on a black jack machine and say that I had bet. I cashed out once I made it to six euros, but I feel accomplished saying I beat the Monte Carlo. Maybe I will return to another day in a dress worthy of an upscale night. After all, it's only a train ride away.
Victoria Zawitkowski is the Fall 2013 CEA MOJO in the French Riviera. She is currently a senior at Virginia Commonwealth University