A Weekend in La Provence!

After being in the mix of the hustle and bustle of lively Paris, getting to the South of France was really a breath of fresh air.  Spring time is slowly making its way back into our gray Parisian lives and it seemed like a perfect weekend to head out for an Aventure en Provence.  With our weekend bags ready and our minds set on seeing the countryside, CEA students headed to the Gare de Lyon train station for a relaxing weekend away from the city life we've all become quite accustomed to. 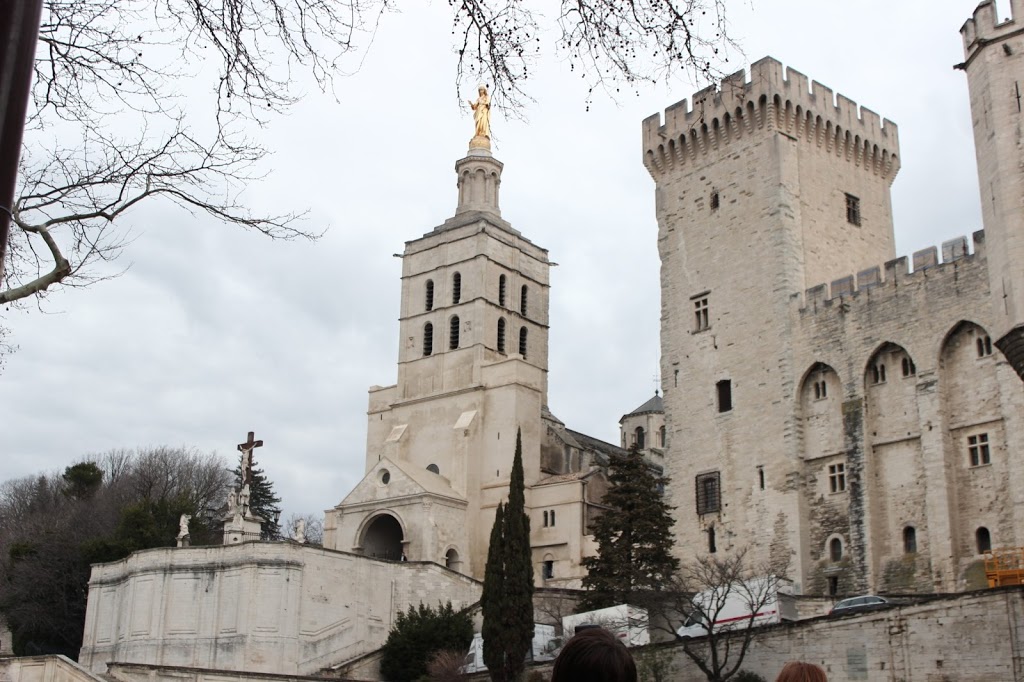 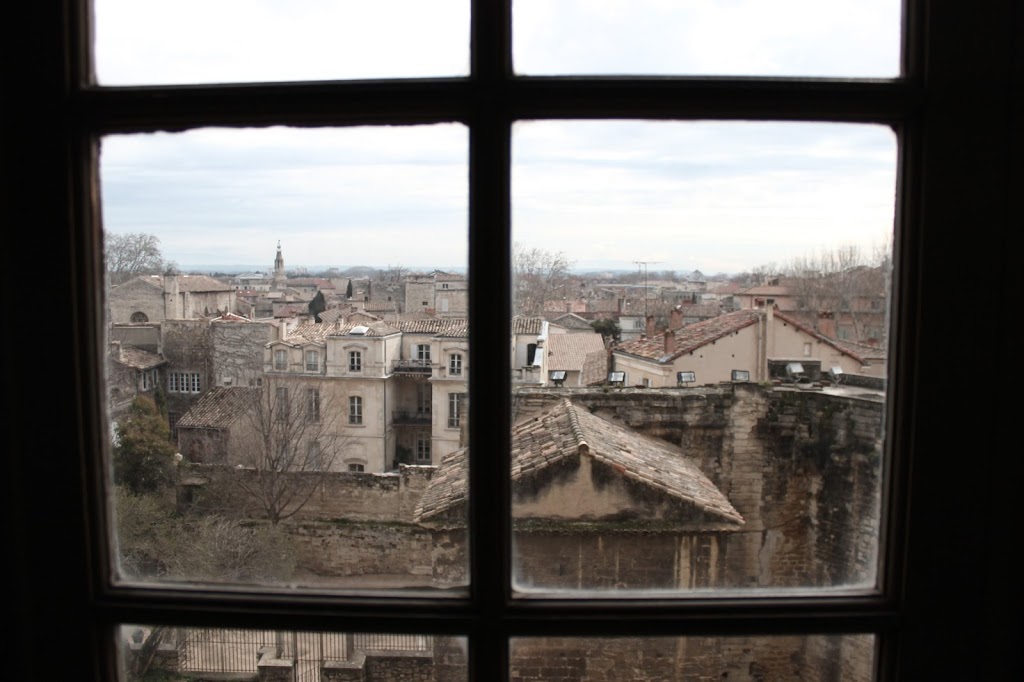 We arrived in Avignon to tour the Palais de Papes around 10:30 a.m. and had already been exposed to starkly different landscape than that of the ile de France–rolling hills, cozy village and an attitude amongst the locals that was very welcoming.  The first thing on the agenda was the Palais des Papes (the palace of the popes), one of many world heritage sites as listed by UNESCO.  Avignon is a city that gets much of its character from the multiple iconic churches that are scattered about as well as the gorgeous natural landscapes native to many Southern towns. 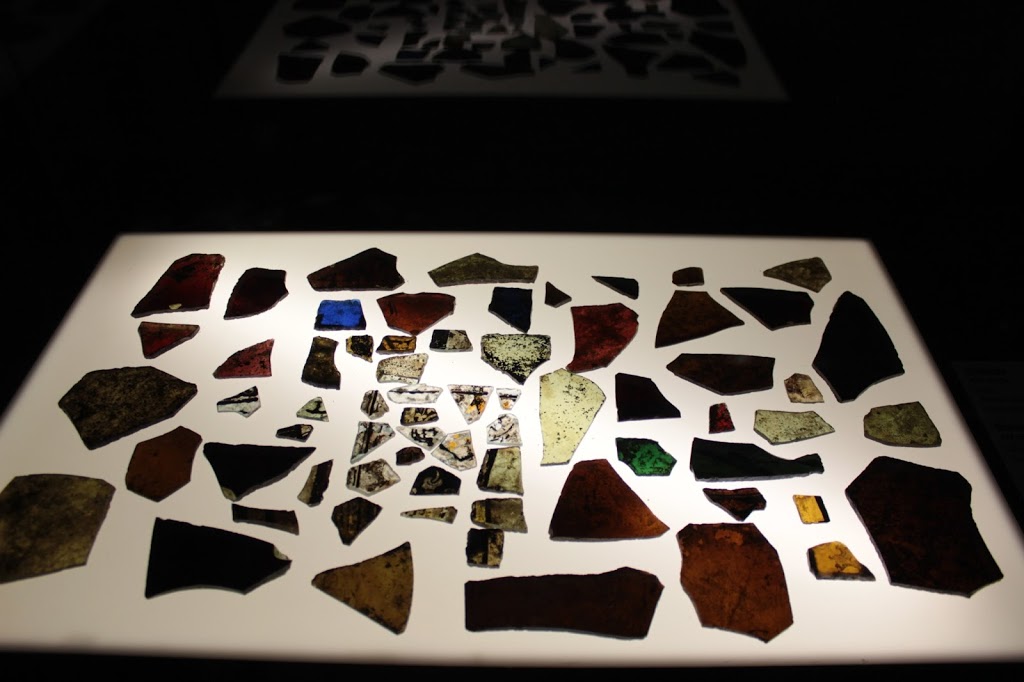 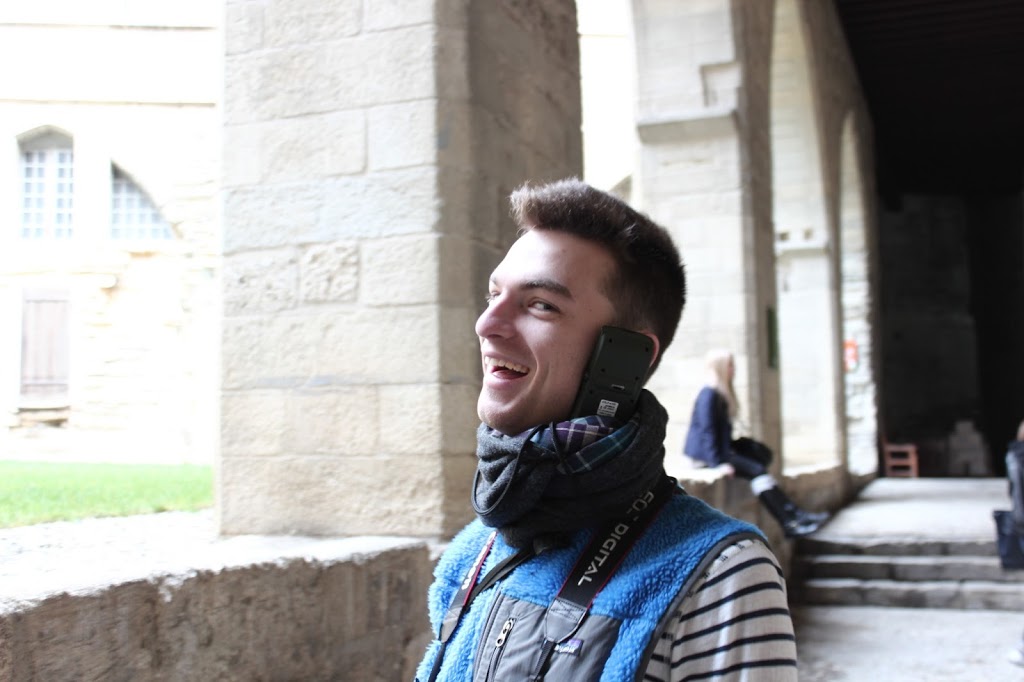 The Palace of the Popes stands is symbol of the church’s influence throughout the western
Christian world in the 14th century. Started in 1335, it was completed in less than twenty years under the leadership of two popes, Benedict XII and his successor Clement VI. The Palais des Popes is the biggest Gothic palace in all of Europe, highlights include the pope’s private chambers and the frescoes painted by the Italian artist Matteo Giovannetti. 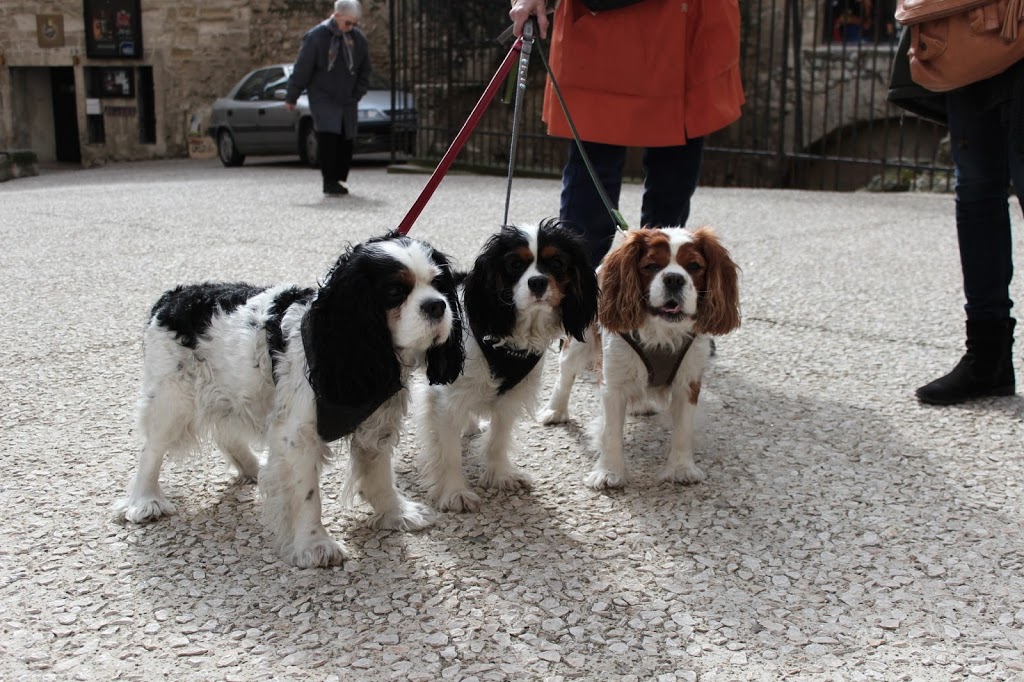 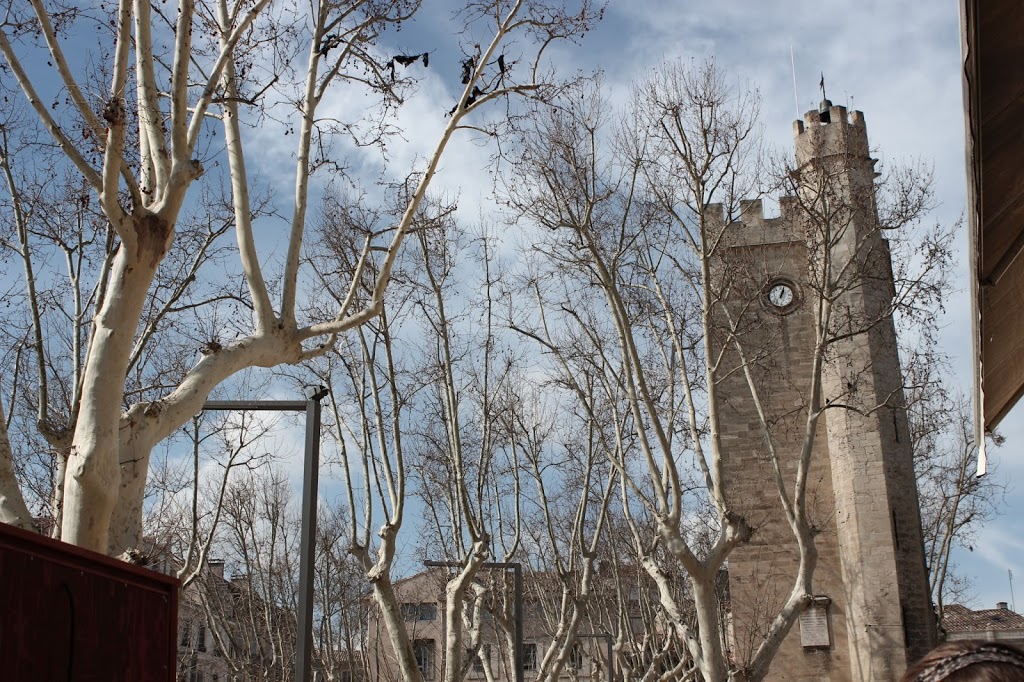 Located at the foot of the Alpilles, Saint Remy de Provence has an exceptionally rich historical heritage. This small, dynamic city has kept its traditions and personality. The festive events give rhythm to the town : the bull fights, the sheep migrating festival, the horse fair, concerts and exhibitions. 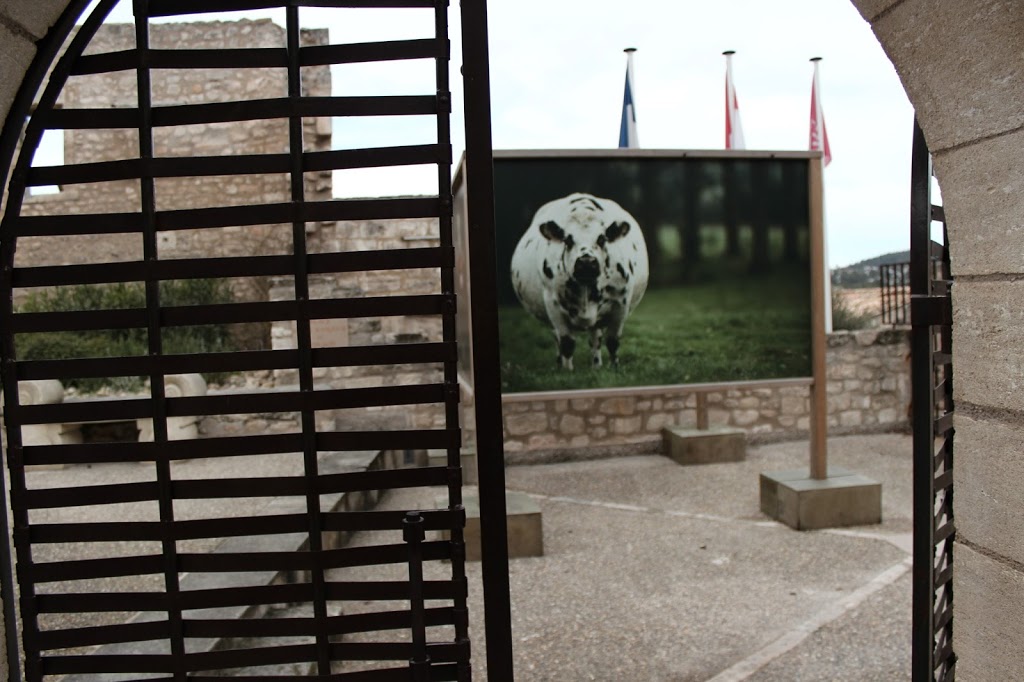 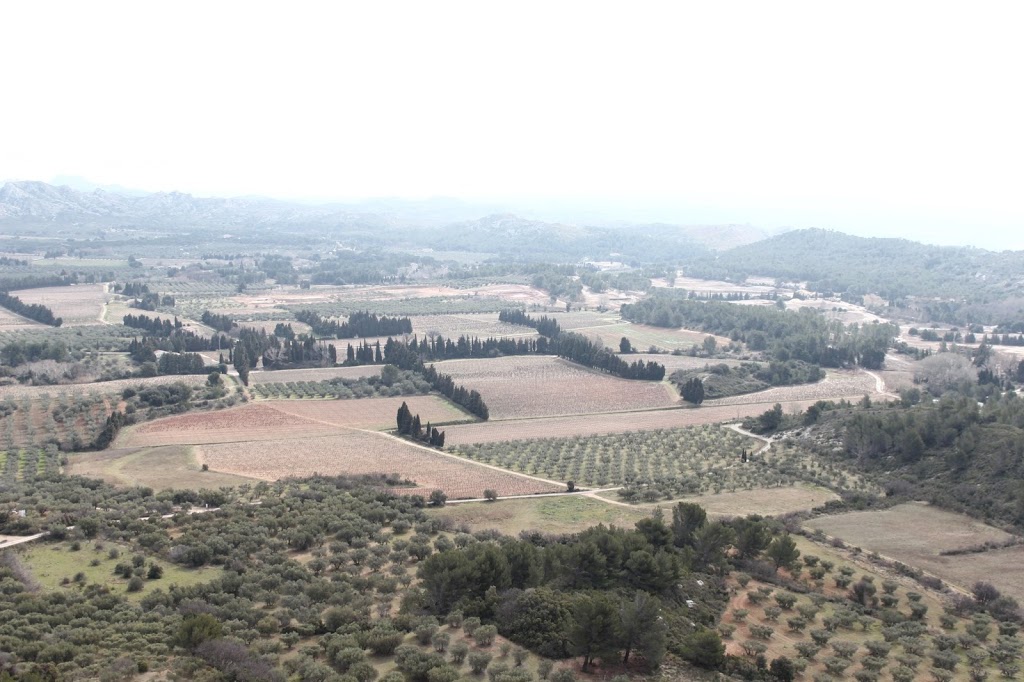 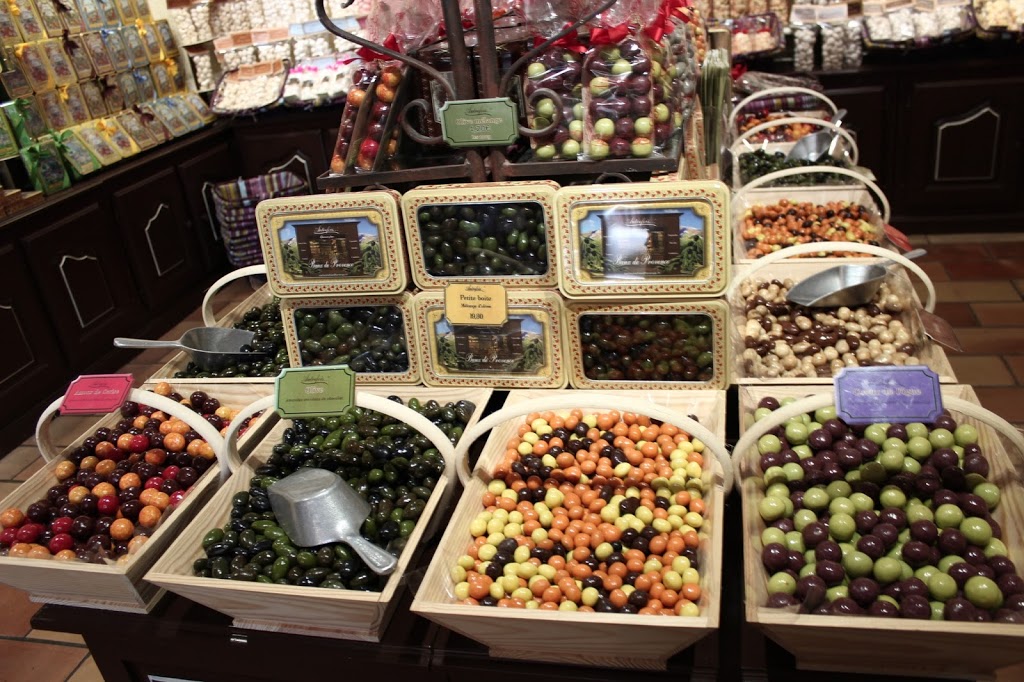 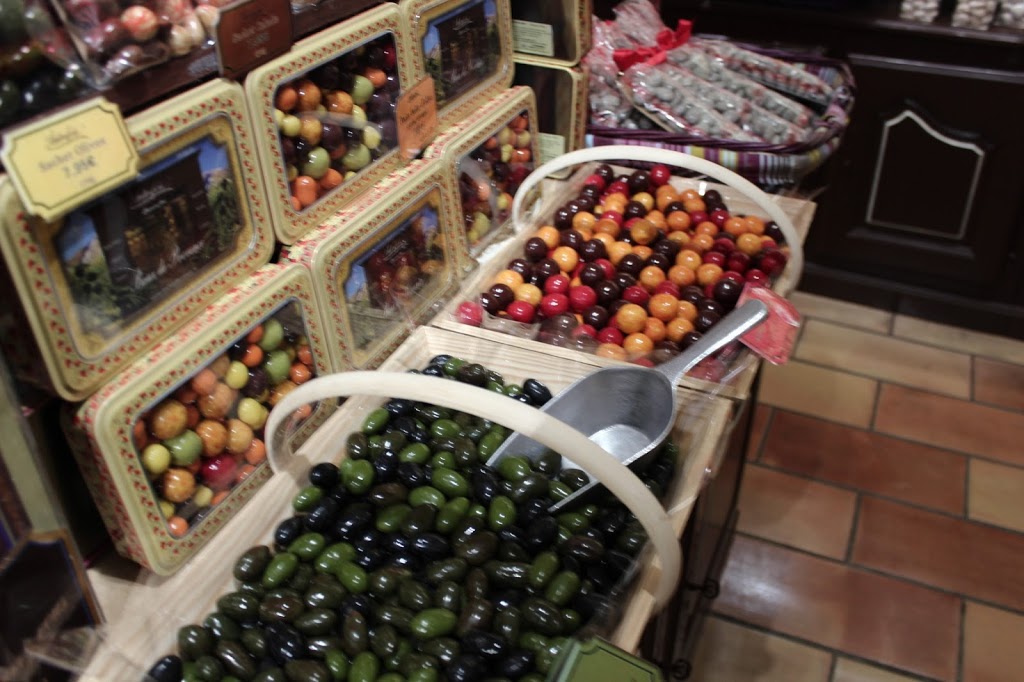 The geographical location of the Baux Plateau on the top of a hill has always given the local people the dual advantage of being able to observe the surrounding countryside and to protect themselves. This no doubt explains why the site was occupied from so early in prehistoric times and has continued to be so right up to the present day. 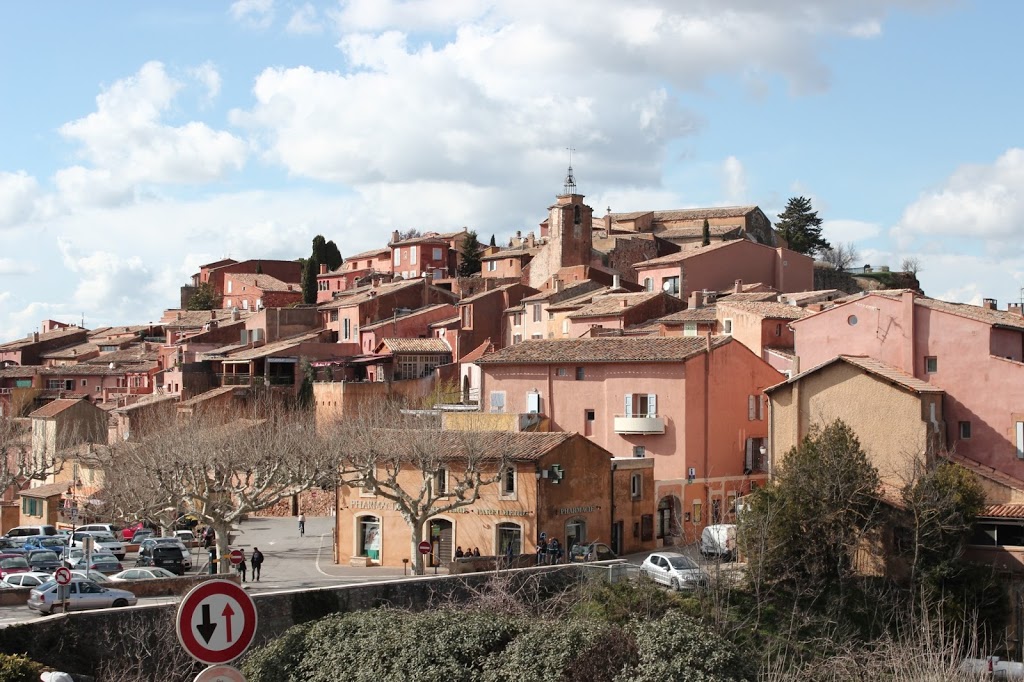 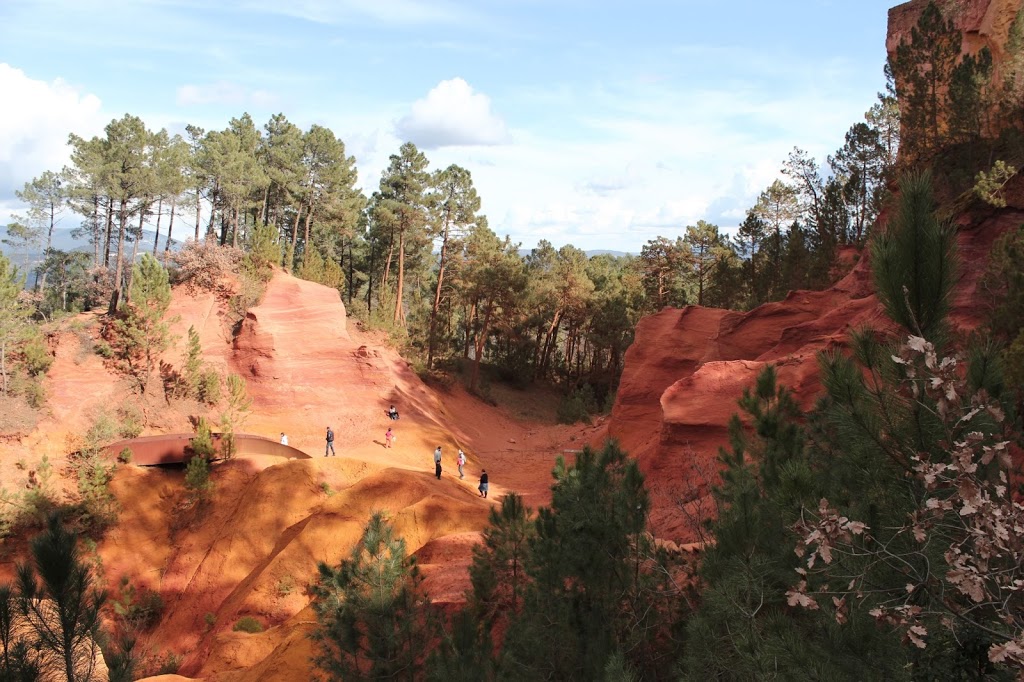 In Provence, set between the Luberon hills and the beautiful Monts de Vaucluse, lies the village of Roussillon, sparkling with ochre color under the deep blue sky. Roussillon is one of the most beautiful villages of France, abundant with vibrant hues. 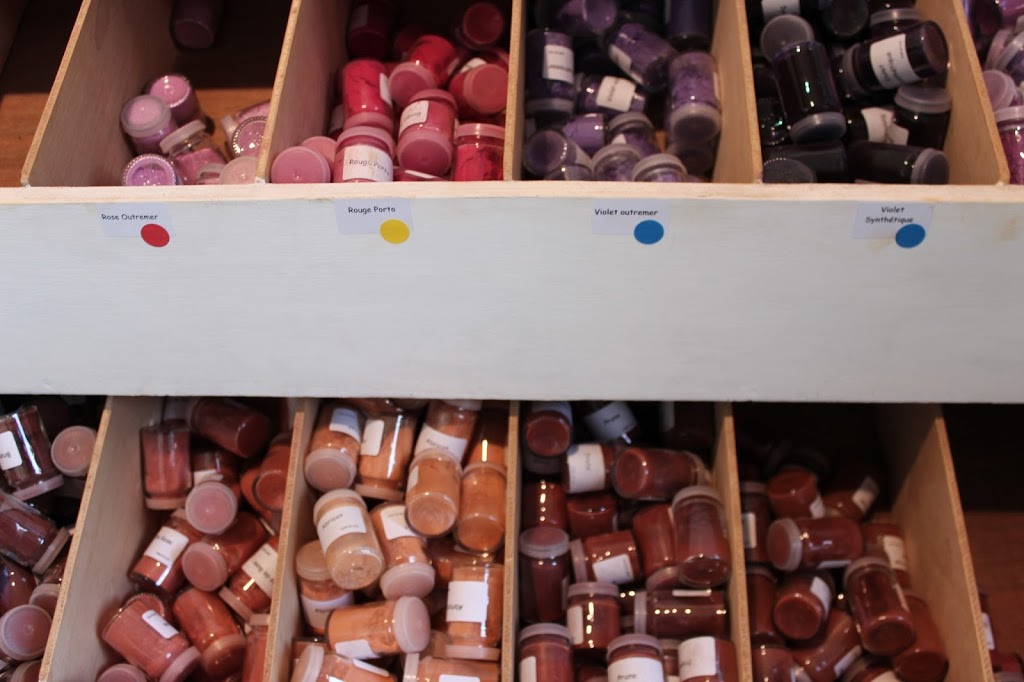 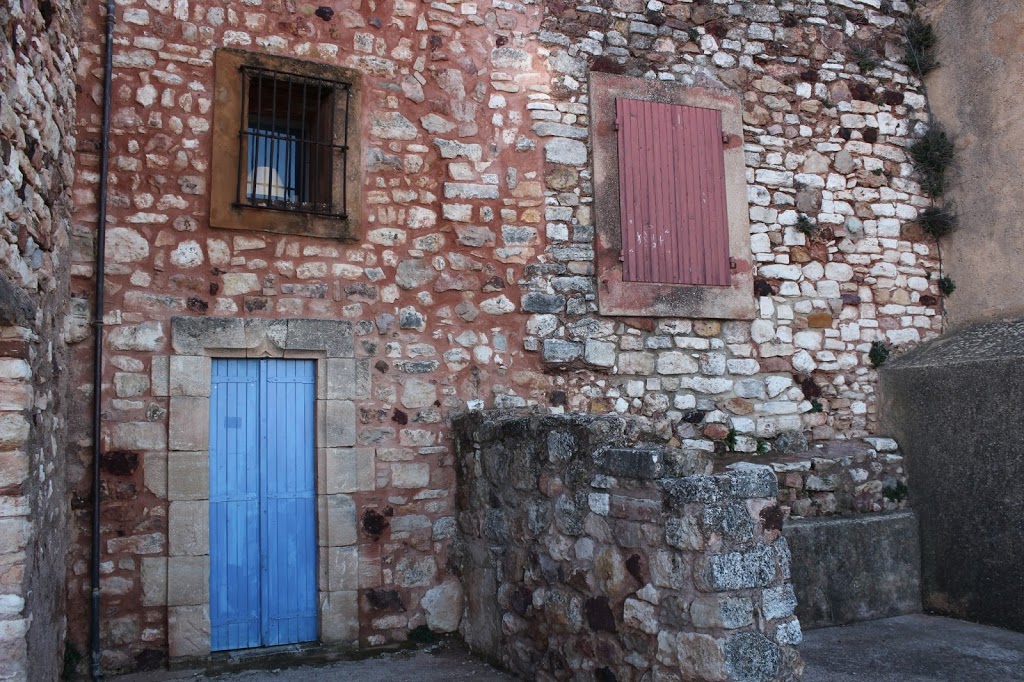 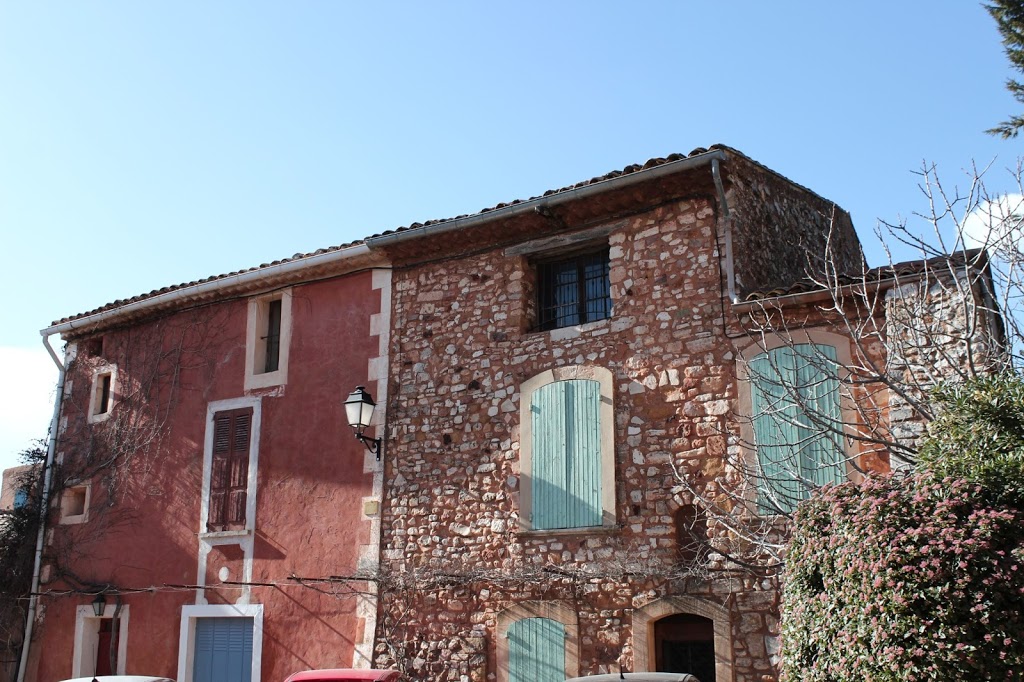 Ochre is everywhere–streaking the hills in the unforgettable countryside and on the walls of the houses which have been washed with the traditional ochre rendering. Ochre is also in the hearts of the people, for whom ochre was the source of work until the middle of the 20th century. 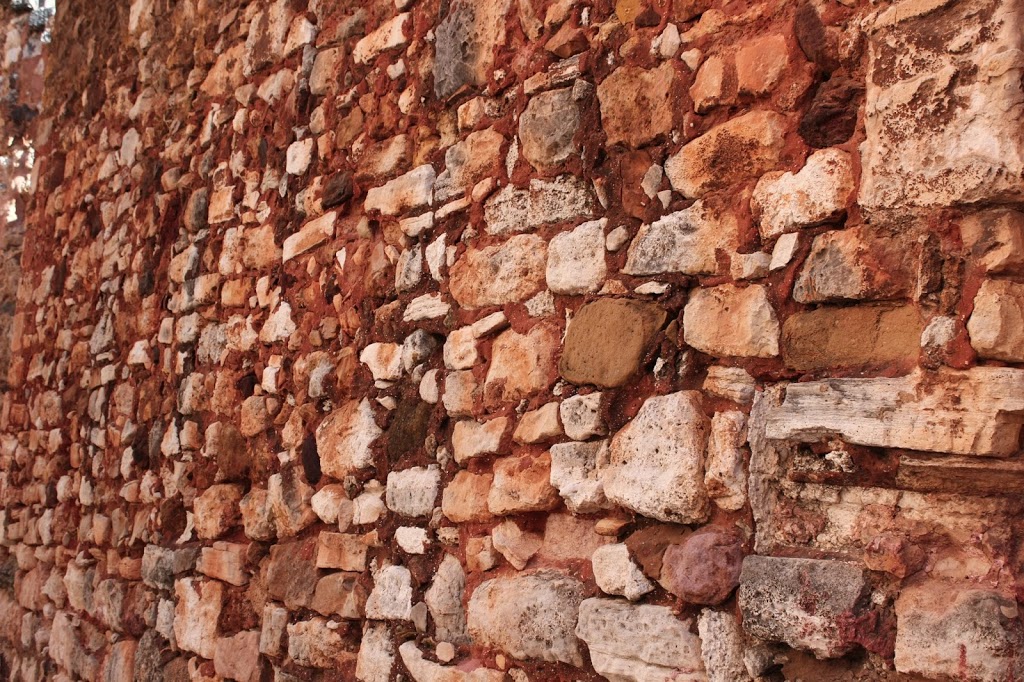