May 23, 2012
by CEA Content Creator
SHARE SHARE
A few weeks ago, CEA Prague took us on a day trip to Pilsen, a Czech town that's home to one of the Czech Republic's most famous beers, Pilsner Urquell. We took a tour of the brewery, walked around Pilsen, and toured the Great Synagogue, the second largest synagogue in Europe. 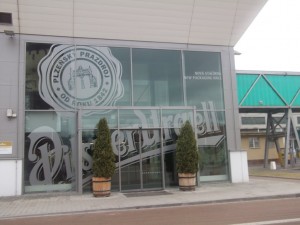 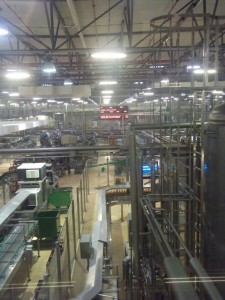 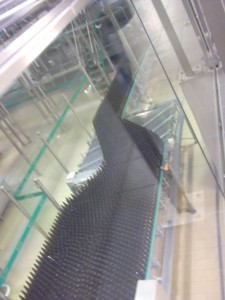 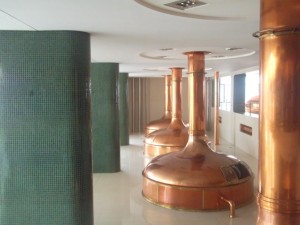 The brewery produced 10 million hectoliters of beer in 2011. 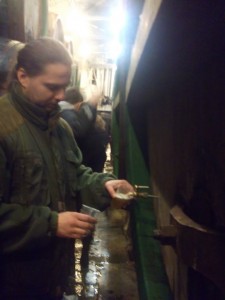 We were able to sample Pilsner Urquell straight from the barrel! 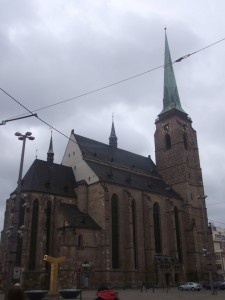 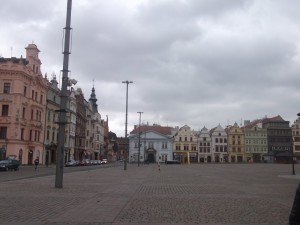 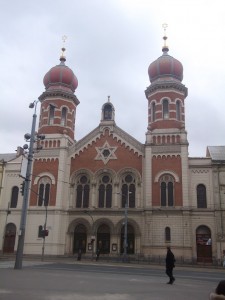 The Great Synagogue was built in 1893. At that time, Pilsen had a Jewish population of about 2,000. The Jewish population was decimated during World War II, though; there are now only about 100 Jewish people in Pilsen. 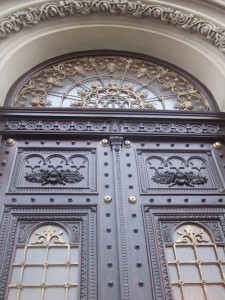 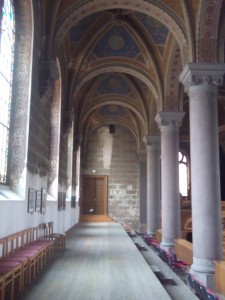 The synagogue no longer holds regular services. The building fell into disrepair during Communist rule, and there have not yet been enough funds raised to renovate it.

On 6 May 1945, the U.S. Army liberated Pilsen from the Nazi occupying forces. During the Communist regime, however, Czechs were not allowed to acknowledge the Americans' role in the liberation. Since the fall of Communism, Pilsen has celebrated the American liberation by creating a memorial and by holding an annual Liberation Festival in May. 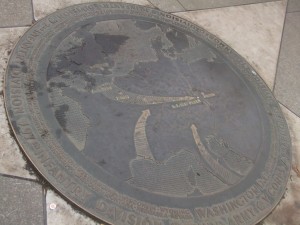 A map showing the route of the liberating forces.