On Sunday, CEA sponsored a day trip to the Czech town of Kutná Hora, which is a UNESCO World Heritage Site. Even though it was a rainy day, we still had plenty of fun visiting St. Barbara's Church, a silver mine, and the Sedlec Ossuary. 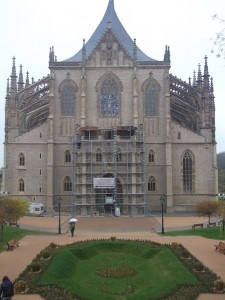 St. Barbara's Church is named after the patron saint for miners. 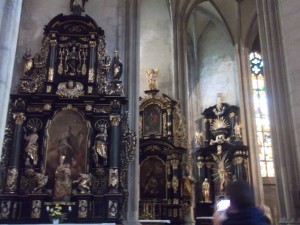 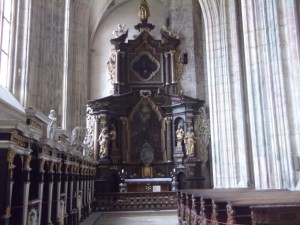 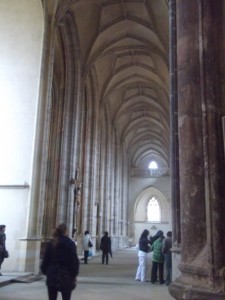 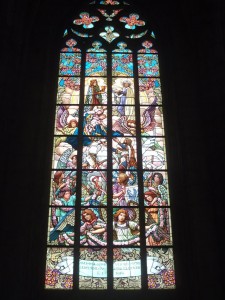 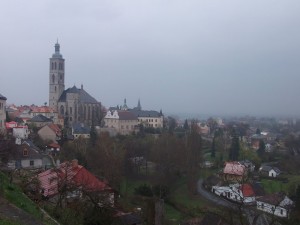 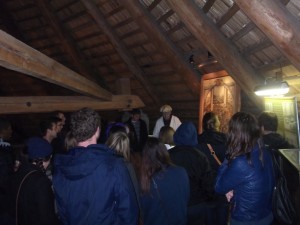 Our guide for the silver mines explains the history of silver mining, 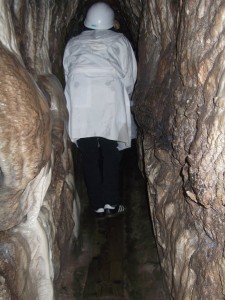 The mine was really narrow and low at some sections, although the parts we went through weren't nearly as bad as what the miners would have had to deal with. 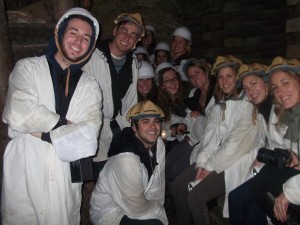 Group shot in the mine. 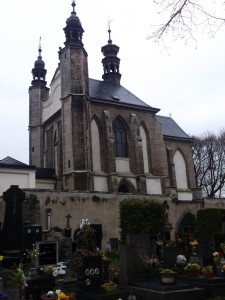 The Sedlec Ossuary is Roman Catholic chapel located in the cemetery in Sedlec.

It's decorated with the bones of approximately 40,000 skeletons. 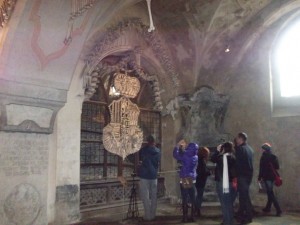 Most of the skeletons came from the victims of the Black Death in the 14th century and the Hussite Wars in the early 15th century. 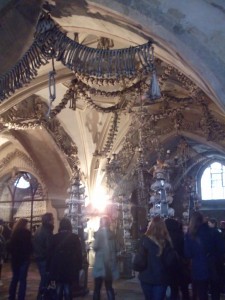 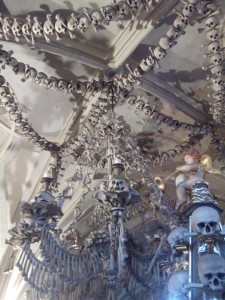 This chandelier contains at least one of every bone in the human body. It's macabre, but certainly fascinating.

Anna Walsh, Carnegie Mellon '13
CEA MOJO for Prague
Read more about our CEA Content Creators.
Leave a comment
Newest on top Oldest on top
Load more comments
Thank you for the comment! Your comment must be approved first