When in Rome: Top 5 Hidden Gems to Visit 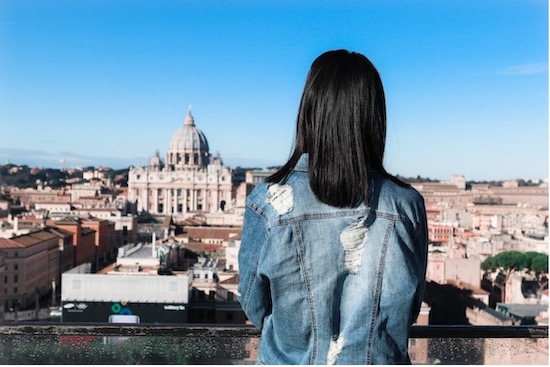 While Augustus Caesar may have “found Rome a city of bricks and left it a city of marble,” CEA students will find a city filled with history, art, music, food, and adventure when they study abroad in Rome!

This neighborhood takes its name for its famous bridge, and thanks to a coming-of-age Italian book called “Ho Voglia di Te,” this place became a very famous spot for young lovers who leave a padlock with their initials on the bridge, a practice that quickly became illegal! Nevertheless, Ponte Milvio is still a very romantic place and one of the number one nightlife spots in Rome, with its many restaurants and cafes. If you are a flea market enthusiast, come here on Sunday morning for paintings, vintage homewares, and collectibles from dealers all around Italy. Ponte Milvio is approximately 25 minutes by public transport from the CEA Center (bus no. 301). 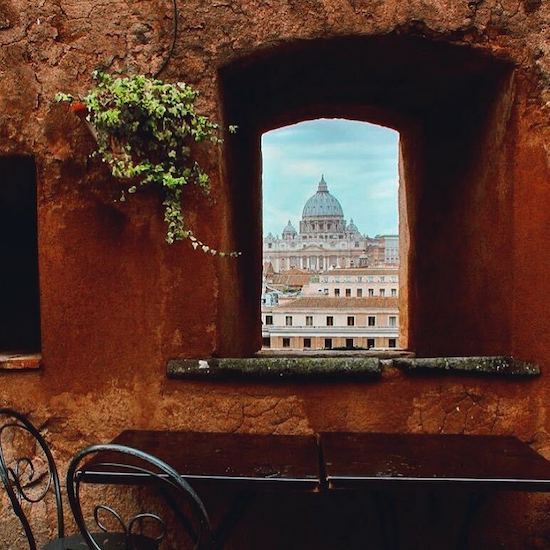 Founded in 1303, this public university is one of the most prestigious in Europe and one of the largest by enrollment. It has many campuses all around the city, but the main one, known as Città Universitaria, is near the city center and if you happen to visit it, you will have the chance to meet students from all around the country (and the world) and learn more about students’ life in Italy. Città Universitaria – which literally means “university city” – is large, with buildings in the architectural style of the Fascist regime containing classrooms, study rooms, libraries, cafeterias and much more. When you see the big Minerva statue at the center of the building complex, remember not to look in her eyes – as legend says that it brings bad luck to students! Sapienza University of Rome is approximately 35 minutes by public transport from the CEA Center (metro stop Policlinico, blue line). 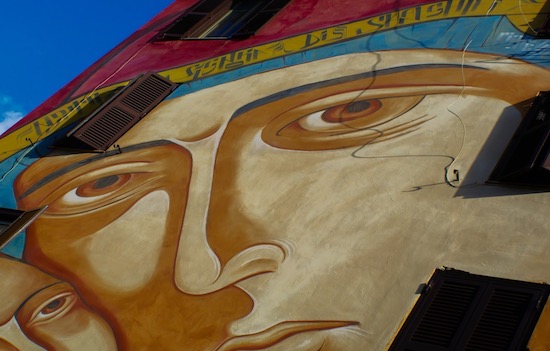 Visitors are sometimes surprised by the amount of graffiti in Rome, with illegible squiggles scrolled across most walls. Tor Marancia is not an area of Rome that most people visit, which is the whole point of the art project called “Big City Life” that was created here in 2015. The city granted permission for the art project to take place, the residents were involved and then 999Contemporary brought in international street artists to create the four-story-high designs. There are 22 works centered around this one block of apartments and each is done in a style unique to each artist. Approximately 45 minutes by public transport from the CEA Center (bus no. 30). 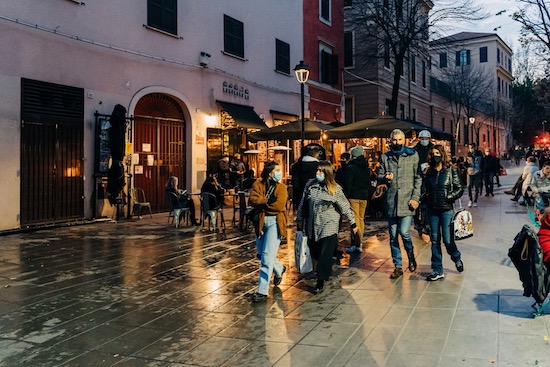 Pigneto, sometimes referred as the Brooklyn of Rome, has a particular vibe that no other district has, and people who love an unfiltered picture of Rome tend to fall in love with it. If you want to escape from the historic center and see a beautiful living portrait of real Roman life, this is the place. Pigneto is a working-class neighborhood with a lively and colorful nightlife. Even though it has never lost its very modest nature, it now hosts many trendy cafes and ethnic restaurants. Don't miss it if you want to meet young Italian people and admire street art! Pigneto is approximately 30 minutes by public transport from the CEA Center (metro stop Pigneto, green line).

While it may not be as glamorous as other famous Italian beaches, Ostia is part of the Municipality of Rome, it’s easy to reach, and it’s the number one choice for a day at the beach if you are Roman. You can go swimming and sunbathing in one of the public beaches, or you can pay about 10€ for a private beach entrance. Even when the weather is not at its best, it’s nice to go to Ostia for a stroll on the beach or to visit one of the many seafood restaurants facing the sea: try the fritto misto (fried seafood platter) or spaghetti with clams for a classic Roman experience! Ostia Lido is approximately 1 hour by public transport from the CEA Center (train stop Lido Centro, Lido line).

Want to create a list of your own hidden gems in Rome? Apply to study or intern abroad with CEA today!