A Very CEA Love Story: From Study Abroad to Happily Ever After 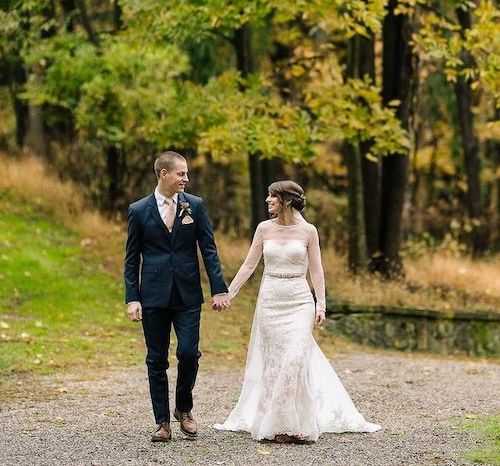 Stephanie and Ryan met in January of 2012 while studying abroad in the South of France with CEA Study Abroad. About halfway into their study abroad program, they became good friends and traveled to Naples and Pompeii together. They kept in touch after returning to the U.S. and remained friends for awhile, but eventually they realized they had feelings for each other. In January of 2013, Stephanie traveled to Ryan's hometown of Chesterfield, Missouri, and they began dating. 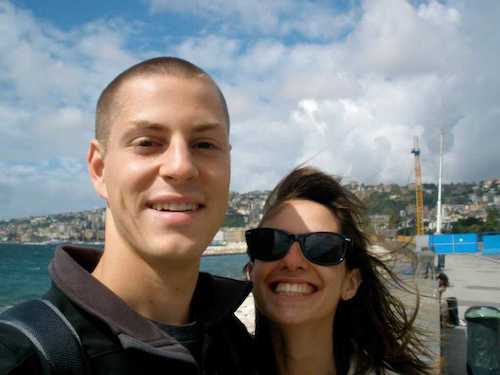 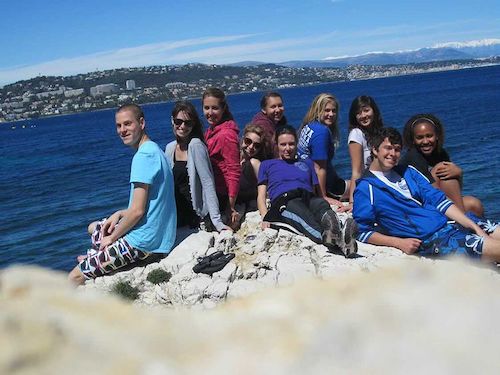 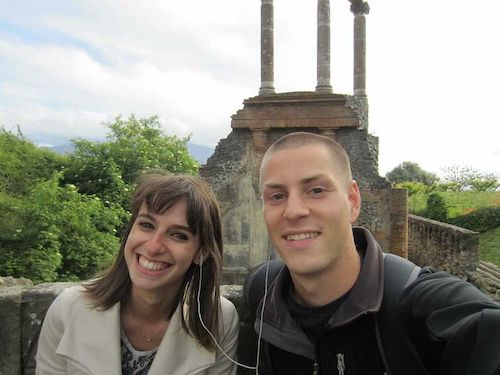 Since Stephanie was attending Quinnipiac University in Connecticut and Ryan was at the University of Michigan, they had a long-distance relationship until Ryan graduated with his Masters in Biomedical Engineering in May 2014. They then moved to Long Island, New York together and adopted their dog Sadi shortly after. (Fun fact: the spelling of Sadi was taken from a street in France where they studied abroad!) 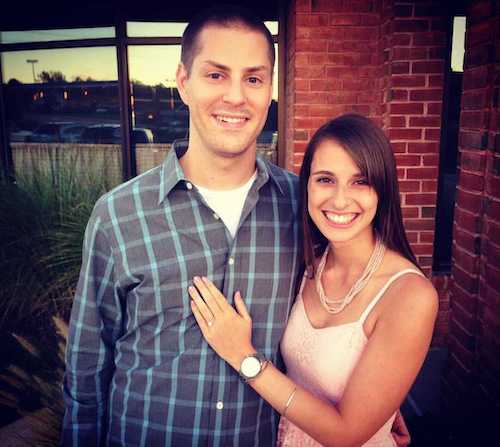 On September 10, 2016, Stephanie and Ryan traveled to St. Louis to visit Ryan's parents. The St. Louis airport is a special place for them -- they had their first kiss there and it was the start of their first date. When they arrived at the airport, Ryan proposed with the help of Charlie, a tiny plastic elephant that he found in France. When they were just friends, Stephanie always joked that he should incorporate Charlie if he ever proposed to anyone from their study abroad program. Ryan remembered this conversation and made sure to include Charlie in the proposal. Stephanie said yes of course, and they were married on October 27, 2018. They celebrated their first wedding anniversary by visiting Antibes and plan to go back for all of their milestone anniversaries. They are now expecting a baby boy due in August 2021. 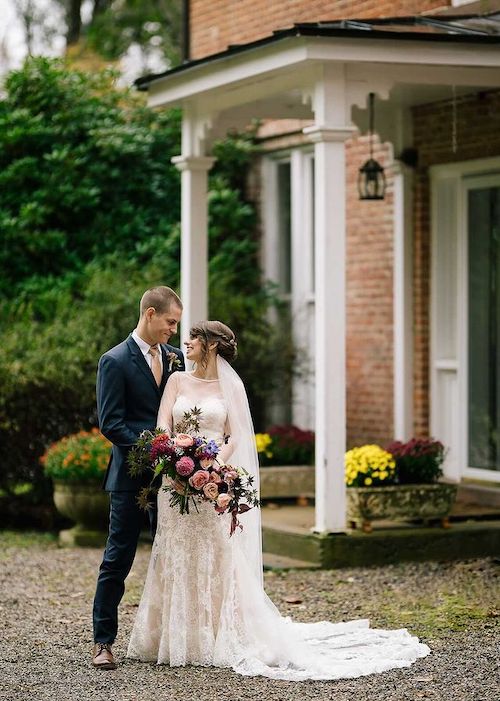 Stephanie and Ryan Holstad are CEA alumni who studied abroad in the French Riviera during the Spring 2012 semester. Stephanie is a graduate of Quinnipiac University, and Ryan is a graduate of the University of Michigan - Ann Arbor. Read more about our CEA Content Creators.
Leave a comment
Newest on top Oldest on top
Load more comments
Thank you for the comment! Your comment must be approved first