My Experience in an All Spanish-Speaking Classroom 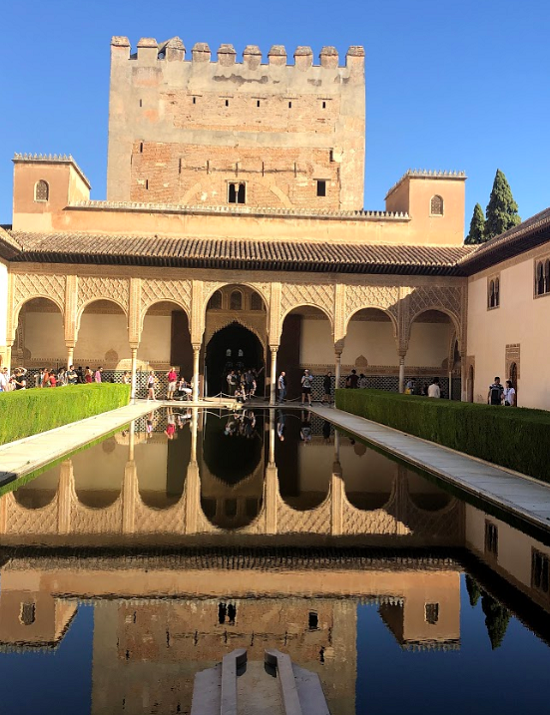 This semester studying abroad in Alicante has been an amazing experience, and something I will never forget. I took four classes while studying abroad, and they were all supposed to be in English except for the Spanish class. I decided to challenge myself and take one of the other classes in Spanish. I am a native Spanish speaker, but being in an all Spanish-speaking class was still a challenge because our dialects are so different, and they all speak so fast. I did not expect to have any language barrier at all, and what also made it more challenging was the fact that I had taken some subjects within the class previously in the States -- so my mind was constantly trying to translate it to Spanish. 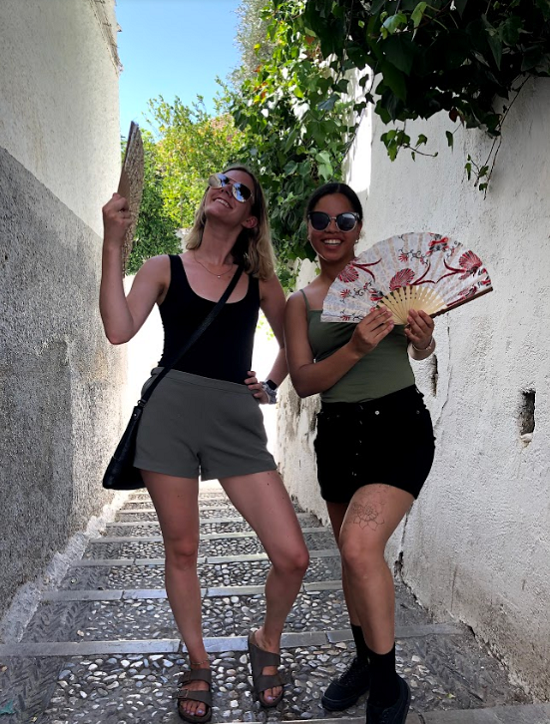 The professor was amazing; he understood that I am a student from the U.S. so he always did his best to ensure I was able to understand the class. I was assigned to a group for the entire semester with Spanish students. They were so good to me and never complained about having to explain things two or three times -- they did it with pleasure. I learned Spanish from Spain, and they learned some English from me. One person in particular made it easier, since she spoke English. This gave me a different perspective on the Spanish school system. I knew it was going to be different, but I expected to be placed in classes specifically for international students. It did not surprise me that the Spanish students were so willing to help me through the semester. I took this class twice a week and always looked forward to it! 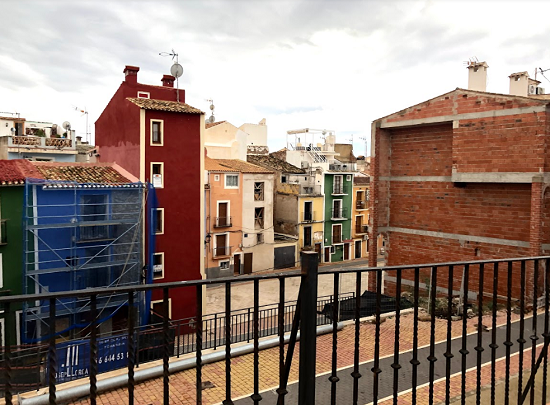 I missed a few things when I fell ill, as well as when I traveled outside the country. Regardless, they saw how much I wanted to learn and they reached out -- they understood and were appreciative of me keeping them updated with my plans and my health status. I will never forget how helpful and attentive they were with me. They never made me feel bad for asking questions or for not understanding something.

Thania Inoa de Jesus is a CEA Alumni Ambassador who studied abroad in Alicante, Spain, during the Fall 2019 semester. She is currently a student at Albright College.

Thania Inoa De Jesus is the Fall 2019 Alumni Ambassador in Alicante, Spain, and is currently studying at Albright College.
Leave a comment
Newest on top Oldest on top
Load more comments
Thank you for the comment! Your comment must be approved first