Embrace the Unexpected in Sydney, Australia 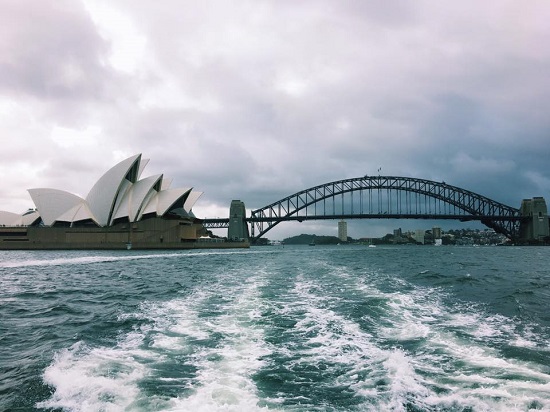 After spending two and a half months living in Australia, it was finally time for me to visit Sydney. This was a trip I had been waiting for ever since I landed on Australian soil. Sydney is an iconic city that I had read so much about and therefore had the highest expectations. While I was not let down, there were many memorable, unexpected bumps along the way.

I was traveling to Sydney with one other friend, and neither of us had ever been before. We had booked an Airbnb for the weekend and could not wait to arrive. We flew in on St. Patrick’s Day and we were excited to celebrate among the locals. We had planned to take an Uber from the airport to our Airbnb to drop off our bags before exploring the city for the day. We hopped in an Uber with a friendly driver and departed for our destination. During the drive, we explained to our driver where we were staying and asked if he had any recommendations. He quickly noted that if we wanted to have the best experience possible, we needed to change the location of our Airbnb. While it was just outside the city, he explained to us that it wasn’t the nicest area and to truly experience Sydney we needed to be closer to all the action. This immediately scared us, as we didn’t want to be in a rough town and far from everything. Meanwhile, we had already paid for the Airbnb and didn’t want to lose money for changing last minute. 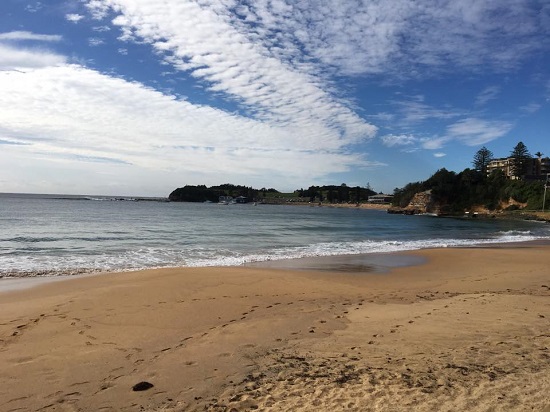 We decided we would stick with the original Airbnb and deal with the downfalls. Our driver dropped us off and wished us the best. As we approached the home we both had an unsettling feeling. Once we had entered the apartment and met the host, we were extremely let down. It did not live up to the pictures and description online, and the last thing we wanted was to feel uncomfortable during our stay. We quickly decided to ditch the Airbnb and head into the city in search of a new accommodation. We had not planned for being “vagabonds” upon our arrival, but we embraced the unexpected and accepted the challenge of finding a new home for the weekend. We took our bags and began the search. 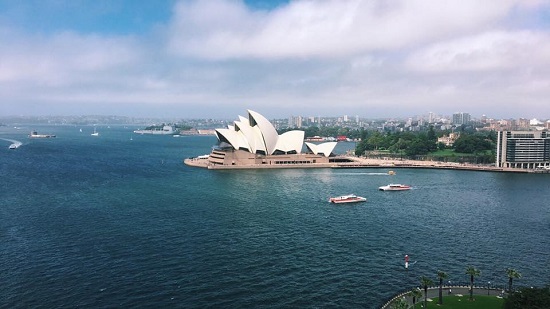 After doing much research online and walking the streets of Sydney, we finally settled on a hotel for the weekend. While we were thrilled to have found a place to sleep, we were more excited about the adventures we encountered while looking for an accommodation. We traveled down many unique streets and saw sights we most likely would not have encountered otherwise. From historic buildings to trendy bars, we saw it all. The best part of our unplanned walking trip was the people we encountered along the way. As we shared our story with locals, they could not have be kinder in recommending locations and giving suggestions of where to visit. Due to our little trip mishap, we ended up falling in love with the city and its people much sooner than we ever thought possible.

While I had always heard the phrase “It’s about the journey, not the destination,” I had never fully understood and believed it until this day. From now on, I think I’ll try waiting to book accommodations until I arrive, in hopes of having more adventurous and memorable days such as this one.