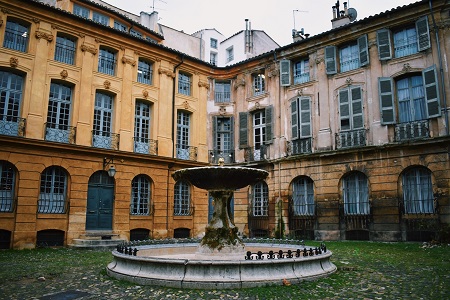 I took one last look at the Cours Mirabeau and closed my eyes for two seconds. The image was now seemingly imprinted on my eyelids, and perhaps this way I could remember it forever. The end of my study abroad had finally arrived. Although I missed my family and longed to see them again, I felt as if I was being simultaneously yanked from what was becoming my new home.

The first day I arrived, I thought Aix would never feel like home. It was a bit too small. It didn't seem like it clicked well with my personality; I longed for bustling streets where I could get lost among the crowds. I was so shy when speaking to my host family that I would slink into my seat and glued my eyes to the TV to avoid deep conversations that would force me to speak more than basic French phrases I was nevertheless second-guessing. I felt small, hopeless, and so lonely. 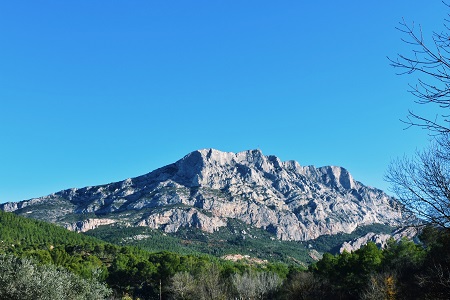 Before studying abroad, no one prepared me for the emotional part of this adventure. No one really told me how frustrating traveling can be or how difficult it can be to meet friends. For a while, I thought that I simply wasn’t good enough or wasn’t trying enough. 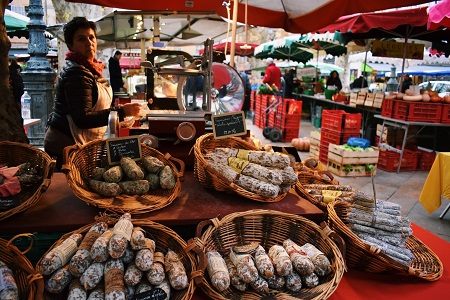 The hardest part was realizing that in a way, I was trying to fit a whole year in a semester. There’s only so much that I could do and there’s always more that I could have done. It’s difficult to build close friendships in a few months while still adjusting to life in a different country. By the time I realized I was developing friendships and improving my French skills, it was finally time to leave. 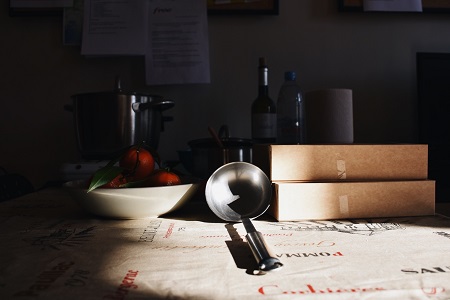 The thing I’ve realized is that although I am leaving, this experience won’t leave me; it has marked me forever. It’s also an experience that doesn’t necessarily have to end in France. 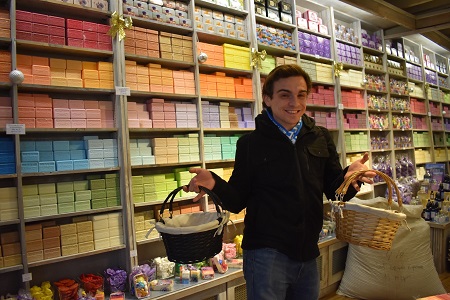 Now that I’ve traveled in Europe for the first time, I know which places I want to return to and rediscover. I have started friendships I plan on continuing back in the States and met people I hope to revisit soon in France. I have discovered how adaptable I can be in difficult situations and how independent I have become.

I’ve had the experience few are lucky to have, and it’s one that is so uniquely mine. There is only one me: a Mexican girl who immigrated to the U.S. at a young age and is a first-generation student who had the opportunity to study abroad in the south of France.


Andrea Vazquez is the Fall 2018 CEA MOJO Blogger in Aix-en-Provence, France, and is currently studying at Soka University of America.
Leave a comment
Newest on top Oldest on top
Load more comments
Thank you for the comment! Your comment must be approved first