After a lot of careful thought and consideration, I’ve concluded that Paris Fashion Week (in all of its glitz and glam and glory) can only be compared to what a child must think Christmas in the North Pole is like.

Celebrations of fashion and culture create a magic in the air that is only too similar to the enchantment of the holiday season – it’s like everyone in the city is worshiping their own respective fashion icons while collectively dashing from showrooms to runways. The normal hustle and bustle of the city gets electrified by the presence of designers, models and celebrities from all around the world converging in on the City of Love and Light (and also, for this week, Labels). From well-known powerhouses like Chanel and Louis Vuitton taking their respectable runways by storm to designers like Badgley Mischka setting up glamorous showrooms, the week was truly filled with an aura of excitement. 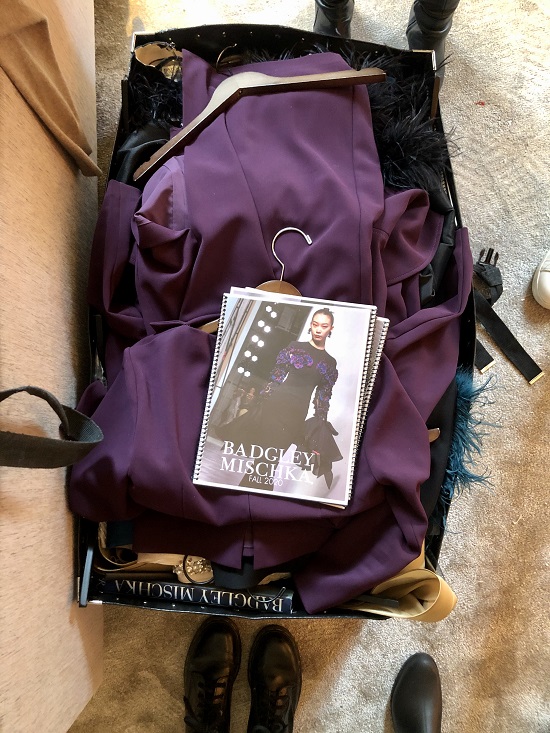 This past PFW, I was incredibly lucky to be offered an internship with Badgley Mischka. For five days, I worked in a showroom at the Park Hyatt Paris Vendôme along with a few other CEA students. 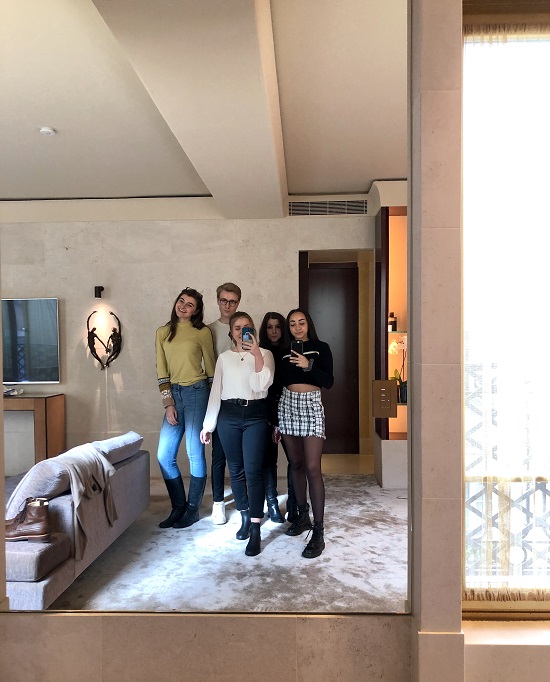 The showroom was filled with all of the beautiful looks shown on the Badgley Mischka New York Fashion Week runway. From their couture line to their cocktail and social dress line, rows of clothes were neatly hung for clients to inspect and have shown on the two French models in the showroom, Marianne and Meggie. 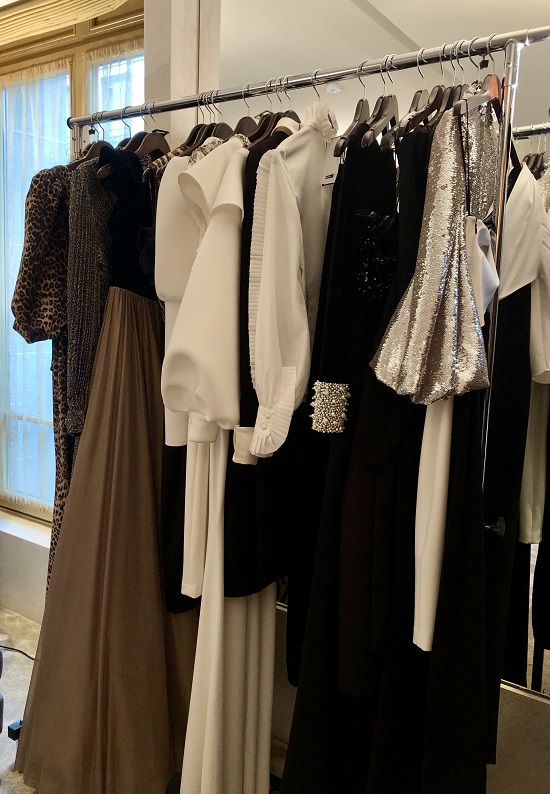 From setting up the showroom by unpacking and merchandising items on the first day to helping the models in and out of each elegant look, working in the showroom included many different tasks. Interns took client orders, ran various errands, re-merchandised clothing and socialized with the models. We even got to take daily lunch runs to cafés around the hotel, picking out arrays of different vegan treats, juices, sandwiches and salads to feed everyone in between client appointments. 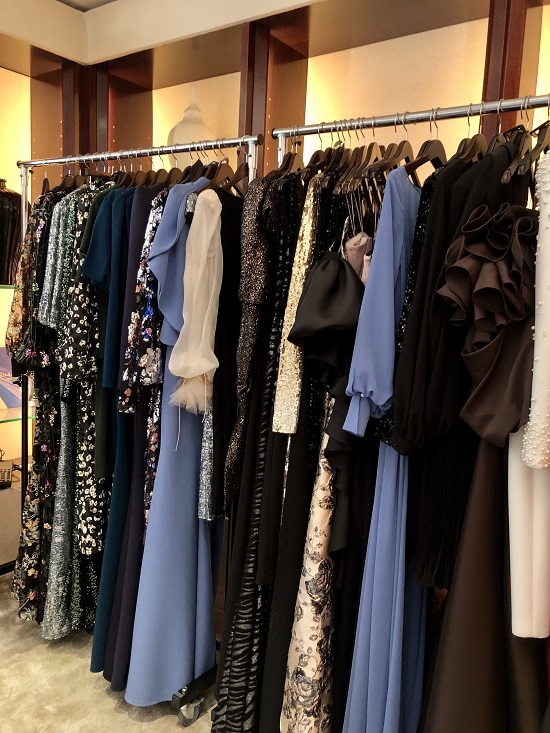 The Badgley Mischka internship is one of the highlights on my study abroad adventures so far, but now that PFW has long passed, the city is sleepy once again and it’s time to get back to classes. Until next time!