Exploring Sydney, Australia: What to See & Do 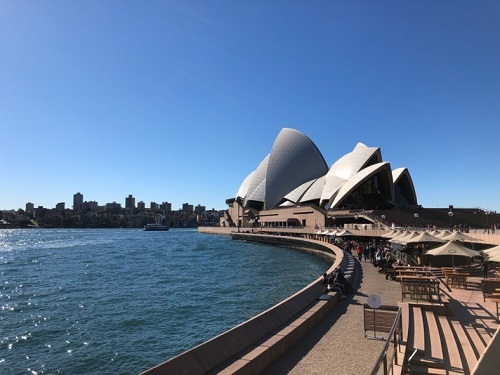 The number one thing on my bucket list is to travel to every continent before I am 25. I am one step closer now having been to Australia (4/7). This continent is classified as a country and an island and has an extensive list of top items. I was only there for about two weeks and I did not have enough time to do nearly a quarter of my list. I will need to go back soon (and CEA now offers summer internships in Sydney).

I boarded my plane at MSP Airport after a two-hour delay because of a tornado warning and flew to Houston. From the time I landed, to the time my plane to Sydney departure, I had less than 45 minutes to go from one side of the airport to the next. Houston Airport is huge! The train was not working in the terminal I landed in, so I had to run to the next terminal over to get on the train that would take me to international departures. Luckily, I did not have to go through security again. I finally arrived at my gate after running quite a distance. My gate was in the 50s and the train drops off at the beginning of the numbers. I was so glad I did not check my carry-on luggage (though I had the choice to) because I am not sure it would have made it. My first piece of advice is to never check a bag if you do not have to. In the end, it is more of a hassle and luggage could get lost or left behind by accident. However, I made it on the plane and there was no one else in my row! It was so nice to have so much space. The flight was about 17 hours long, but the airline crew was very friendly and efficient throughout the entire trip.

I touched down in Sydney and arranged for an airport-city drop-off shuttle. I was on my way to my friend’s apartment. She lived in Redfern, one of the suburbs of Sydney. I got to her place about five minutes before she had to leave for the last day of her internship abroad. I dropped my bags, grabbed her key, and followed her out. She told me a few things to do in each direction and I began my day. It was roughly 8 a.m. and I had been traveling for more than a day. I left America on May 29th and arrived on May 31st. But I just went for it. I knew that if I sat down, I would sleep all day. 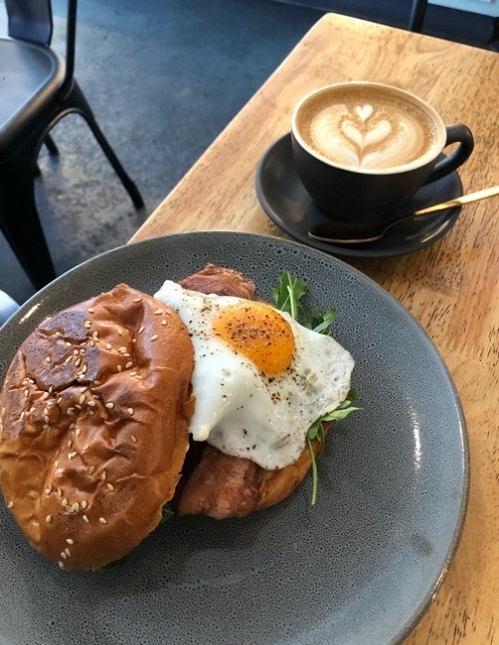 I began my journey by checking out the University of Sydney and grabbing a bite to eat. I had this amazing breakfast sandwich (@ the Wild Flour) and later had it four more times while I was there. There are so many cafes and places to eat. The whole city knows how to do breakfast! Choosing a different restaurant every time is the key to discovering more and more.

After I ate, I visited some really old churches and cathedrals I walked past and walked through the park. It was nice to see people out and about so early -- really engaging with others during the day. I continued on my way and using my GPS for some things on the list, but I enjoyed just walking and “getting lost” on my own. This town is very safe even though it is so large. However, if you tackle it by sections, it is not overbearing. It's separated similarly to New York. I walked to the Sydney Opera House and Harbor Bridge, stopping along the way for some refreshing lemon-mint tea and a scone. I visited the Botanical Gardens, where the roses were in full bloom in lots of different colors. I discovered so many little “hole-in-the-wall” places to check out and began buying a few souvenirs. There were lots of malls and lots of luxury stores everywhere. 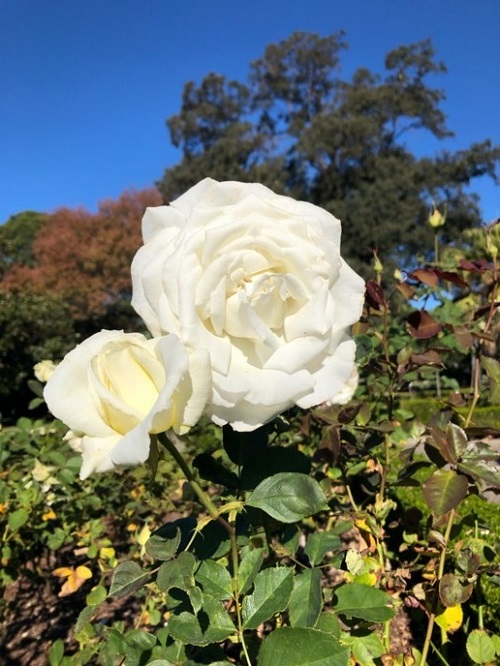 I headed back in the direction I came from about five hours later to take a small nap, because I knew we were meeting up with people for dinner that night. I walked over 15 miles in about five hours and came to love the city I was living in for the next two weeks. 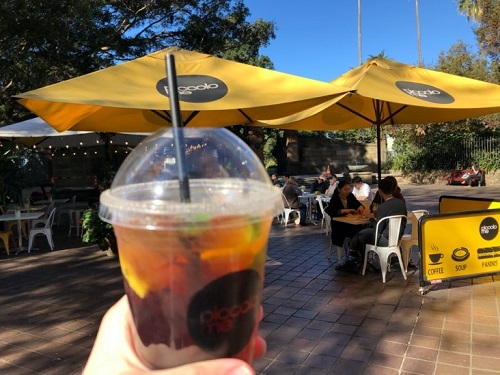