I couldn’t help but roll my eyes when I learned I’d be required to take a language or culture elective through CEA during my semester in Seville, Spain. After a solid 10 minutes of grumbling about how it wouldn’t count for my major, I begrudgingly signed up for the one that looked the most interesting: The Culture of Food & Wine in Spain. I fully expected it to be one of those classes you can just blow off: easy and fun, but ultimately a waste of time. 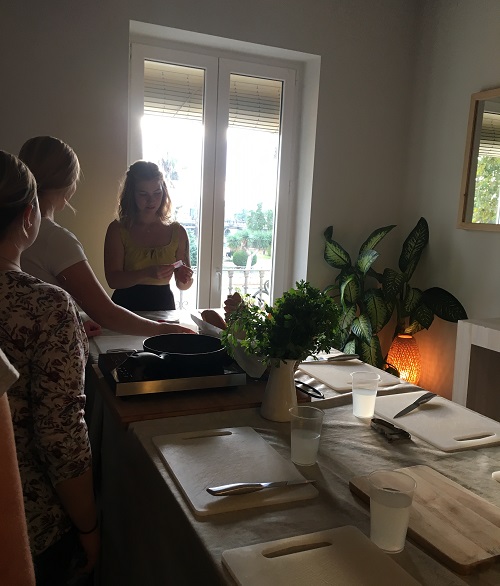 I soon learned I couldn’t have been more wrong. Food & Wine was the most useful and informative class I took all semester. It was so integral to my time studying abroad in Spain that I can’t imagine what my experience would’ve been like without it. 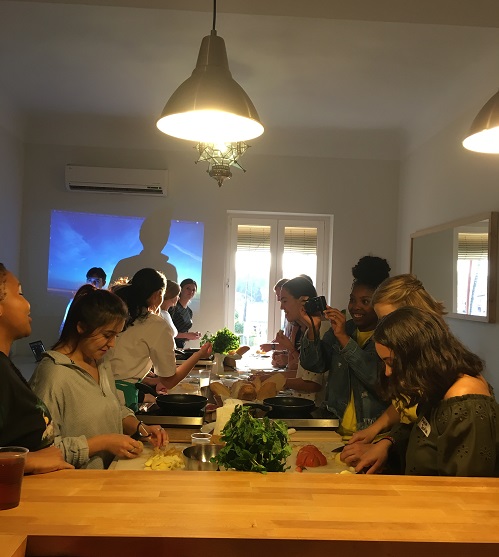 My dreams of cooking and eating every day were quickly dashed. Although we did taste food regularly and have one cooking workshop, the class focused on lectures and discussions. We learned about Spanish gastronomy and the historical events, cultural phenomena and people groups that influenced it. I’m not a history buff, but there was something exciting about learning the stories behind the city I was living in. So exciting, in fact, that I didn’t even miss cooking.

I saw the proof of what I was learning in class everywhere. When my host mom served patatas con choco, I knew it was a traditional dish consumed by Spanish Catholics on Fridays during Lent, when they abstained from meat. As I passed buildings on the way to class, I could pick out Muslim and Christian influences in the architecture and name some foods each culture contributed to the Spanish diet. 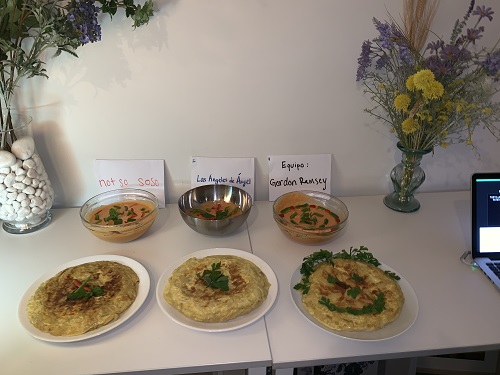 I saw (and tasted) Seville through new eyes as I learned more of its story. It’s easy for me to get bored of schoolwork when I can’t see the real-world applications of what I’m learning. This wasn’t a problem with Food & Wine. I experienced the local culture more richly because of what I learned in class, and that’s something I can’t say about many classes I’ve taken in my life. 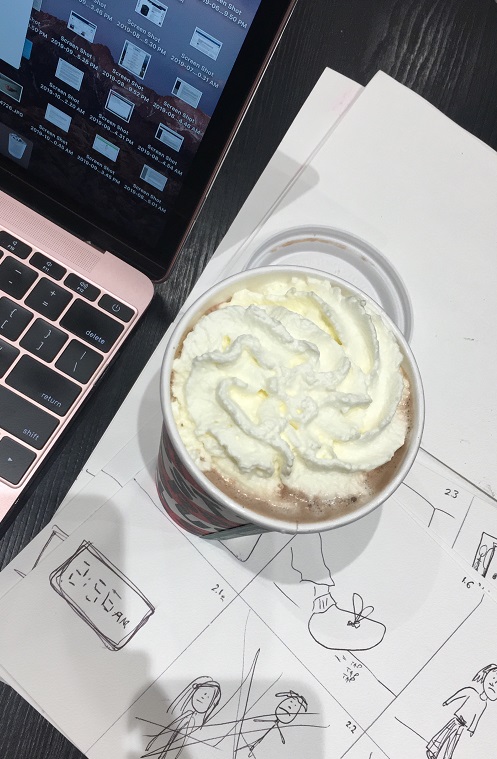 Food & Wine wasn’t my only class that was relevant to life in Seville. My professors taught even my major-specific classes in a way that connected them deeply with the community. I made a participatory video with a local girls’ soccer team for Digital Culture for Social Change. I attended Mangafest, Seville’s version of Comic-Con, for Advertising Creativity. I went to the movies and got patatas bravas with my Audiovisual Narrative class. Every course took the learning outside of the classroom in fun and memorable ways.

If you’re planning on studying abroad, don’t write off the “study” part. Your classes could enrich your experience more than you can imagine.

Shannon Gage is a CEA Alumni Ambassador who studied abroad in Seville, Spain, during the Fall 2019 semester. She is currently a student at Liberty University.