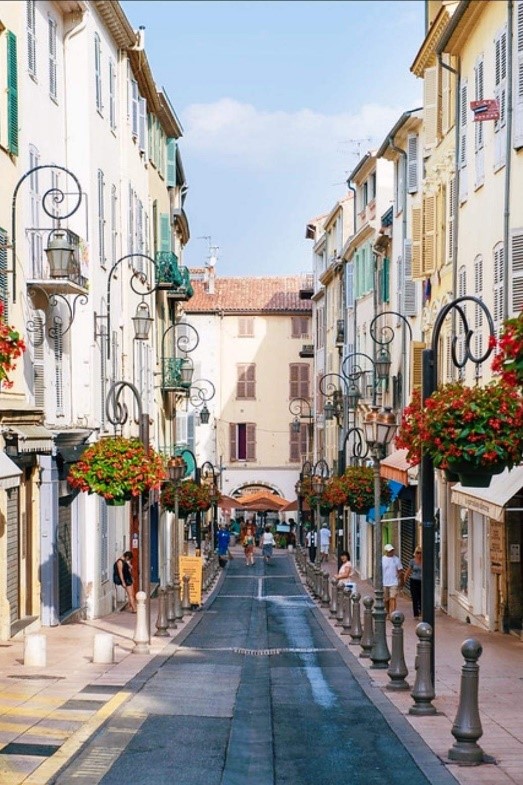 Anxious, overwhelmed, scared, excited: all feelings that come naturally when you are on the verge of making a big decision -- a decision such as studying abroad. This post will be geared toward a semester-long experience in Europe. Some have been to this destination, while others, like me, have never been on the other side of the Atlantic. I didn’t know where to start, so I automatically did what most people do when they are out of their comfort zone: I found my safety net. This came camouflaged as popular destinations such as Rome, London, Barcelona, Paris, etc… the European equivalent to places like New York City, Los Angeles, and Miami in the U.S. Granted, these are all spectacular places that should be on your bucket list -- but when going somewhere that you're unfamiliar with for a long period of time, such as a semester, it can be better to stay in a smaller town. It doesn’t sound as appealing at first, but it will quickly become your treasured home away from home. 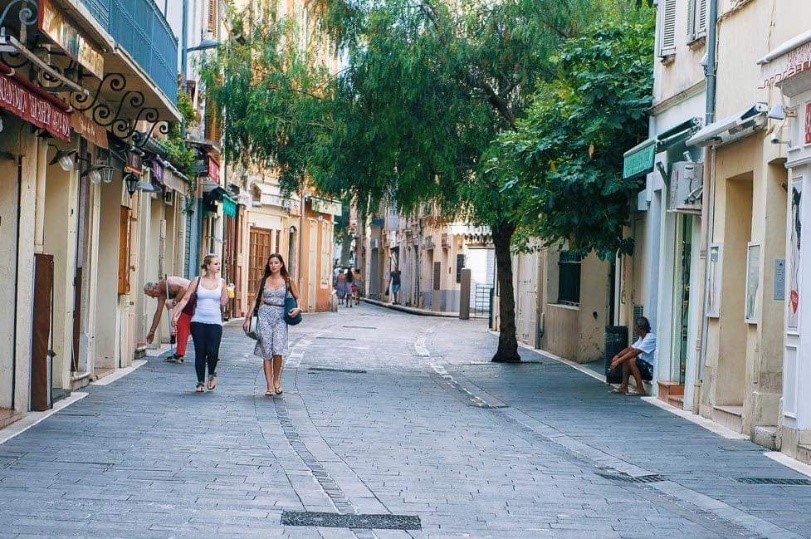 I spent the Spring 2019 semester in Antibes, France, which was somewhere I'd never heard of before finding CEA. It’s a smaller town in the French Riviera -- a quick 30-minute train ride from Nice, one of France’s largest cities. This town offered an authentic feel of French culture with locals who were welcoming. Unlike bigger cities, you won't find the crowds of tourists, nor the pickpocketing. You will also move a bit away from the urbanization that makes these cities feel like more or less of the same thing. You will get to experience the local foods and markets with a breath of fresh Mediterranean air. 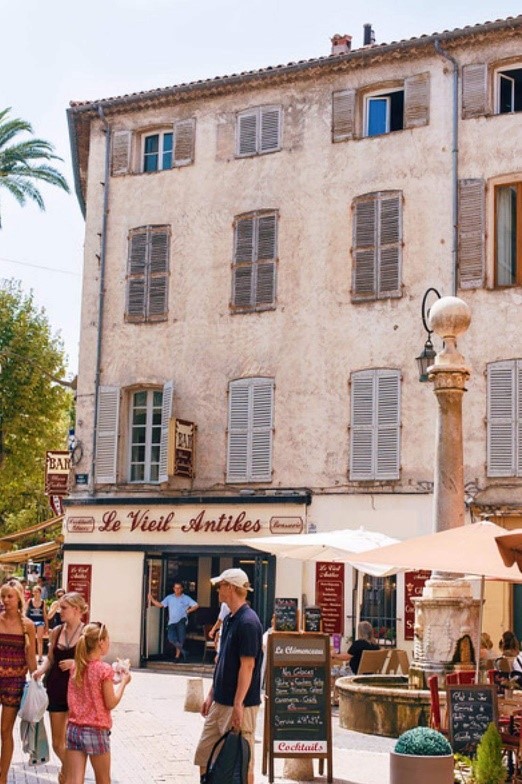 Waking up in the mornings to the hustle and bustle of a city sounds great to some (myself included), but I found it comforting to be able to go to a small bakery on my way to school and greet the locals who, after a few months, will know you by name and feel like your friends. In a larger city, there is a learning curve to getting around. Meanwhile, in a smaller town, everything you will need is within walking distance, making it easy to get a hang of things and not feel as much of the impact of culture shock.

Now, let's talk about one of the largest concerns: COST. When starting my journey with CEA, I wanted to go to Barcelona. Unfortunately, it was out of my price range. After arriving at the French Riviera, I couldn’t be happier things turned out that way. Not only was my program cost overall more cost-efficient, but also the place itself. You don’t have those escalated prices for heavy tourism, so you end up saving a lot of money. As students who are studying abroad in Europe, I know one of the biggest things we want to achieve is travel -- since everywhere is so close in proximity and flights can be cheap. Living in a smaller town makes this much more attainable. Saving money on groceries and transportation helps make budgeting for travel easy. This way, you can see all the places on your bucket list. CEA on-site staff are aware of this, so they always try to help and give tips to shine a bit of light on this process that's unfamiliar for some.

After all your travels, it's good to live someplace where you can settle down, have a routine and easily get your work done to stay academically on track. I know for many of us it was a relief in a sense to be back in Antibes after traveling for spring break. 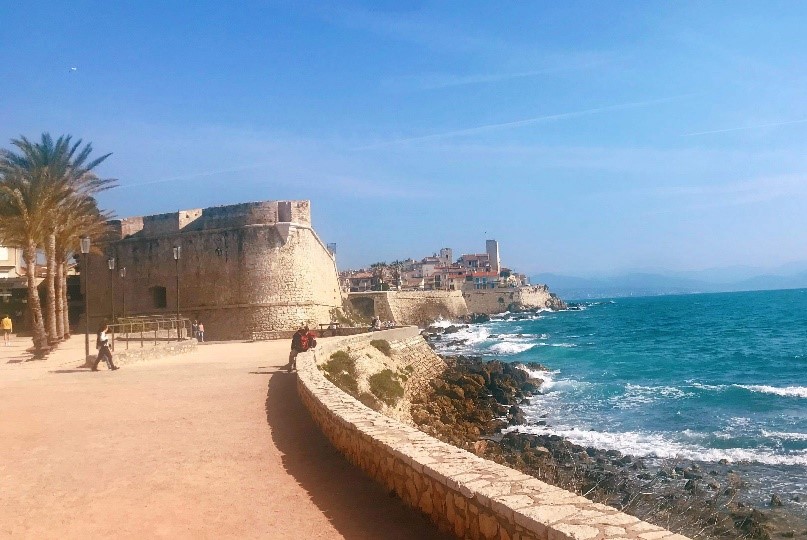 Of course, it's not all sunshine. I went to France without knowing a lick of French. Being in a small town was a huge challenge, because there isn't the availability to English there would be elsewhere. But this is a HUGE factor in self-development and growth. For me, it provided a lot of confidence. If I was able to move forward and successfully establish a routine and live my day-to-day life in a completely unfamiliar place, I can do it anywhere. Since I was the odd man out, I had to learn to communicate with locals in a way that didn’t feel like I was imposing. You learn to change. This is a very important lesson. Change is inevitable but in this circumstance, in particular, it was necessary. Living in a smaller town definitely made culture shock very real. There weren't any mainstream brands or stores. If you were homesick and wanted a burger from a McDonald's, you would have to hop on a bus or train. It would take no more than 20 minutes, so it wasn't bad, but it could be difficult since most places close in the middle of the day and all day on Sundays. However, this only added to the authenticity of being in a foreign country. It will also teach you a lot about managing your time.

Overall, I feel like the true way to experience Europe is through its smaller locations, such as studying abroad in the French Riviera; Granada, Spain; and Galway, Ireland, among many others offered by CEA. Don't get caught up in the normal -- go outside the box and create a new top destination.