Academics & Classes in Paris with CEA 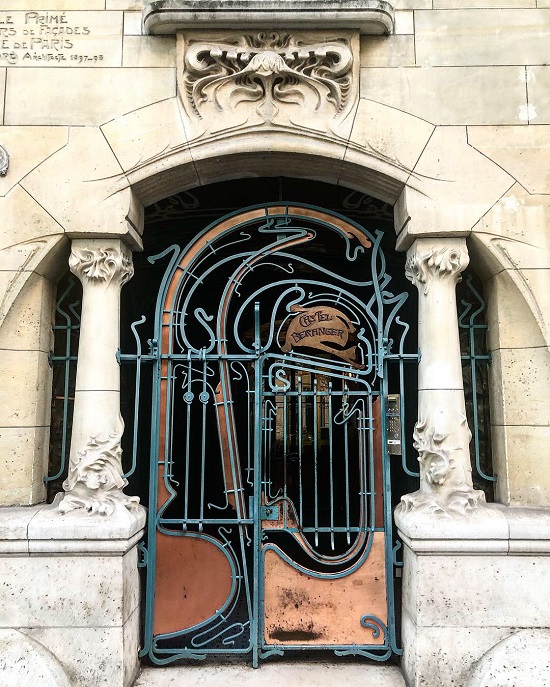 A huge part of my study abroad experience in Paris was the classes I took! I saw that CEA does a partnership with the Sorbonne, and knew that I wanted to take a class there. I was part of the Liberal Arts & Social Sciences program, where you’re able to take classes in English at the CEA center, as well as an intensified French class at the Cours de Civilisation Sorbonne. Something really important to do before selecting your classes is double and triple checking with your university to make sure that you’ll be getting the credit you need from your classes abroad. The level of difficulty definitely varies depending on each class, but as long as you attend class, take notes, and then study before the exams, the classes abroad were definitely easier than my major classes at school!

This was by far my favorite class I took abroad! Once a week we would have lecture, and once a week we would have an excursion where we went somewhere onsite and discussed the architectural concepts we had learned this week. This was a great experience because I got to see places that I wouldn’t have visited on my own, such as the developing modern neighborhood of Clichy Battingol, and the new Palace of Justice designed by Renzo Piano, one of the famous architects who designed the Centre Pompidou. This class offered incredible insight into the history of Paris, how it developed as a city, and how it continues to develop and grow today. 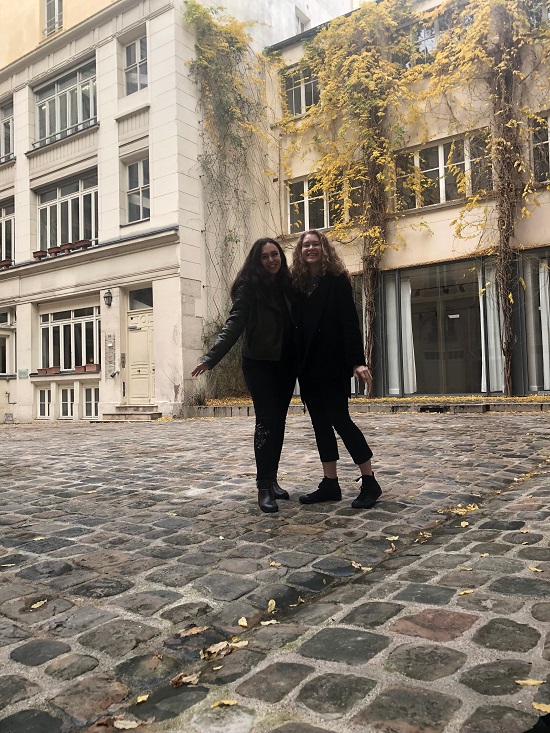 This class went through the history of fashion in Paris, starting from before the revolution and ending with modern times. One of my favorite parts of the class was visiting the Alaïa exhibit near the end of the quarter and discussing everything we learned and how his designs were influenced by classical French fashion. We also visited the Musee Cognacq-Jay and managed to date the paintings and sculptures based on what the figures in them were wearing, which made going to museums an even more interesting experience! The excursions in this class really depended on what was open or on exhibit in Paris during the quarter, so that could be something to research before taking the class. 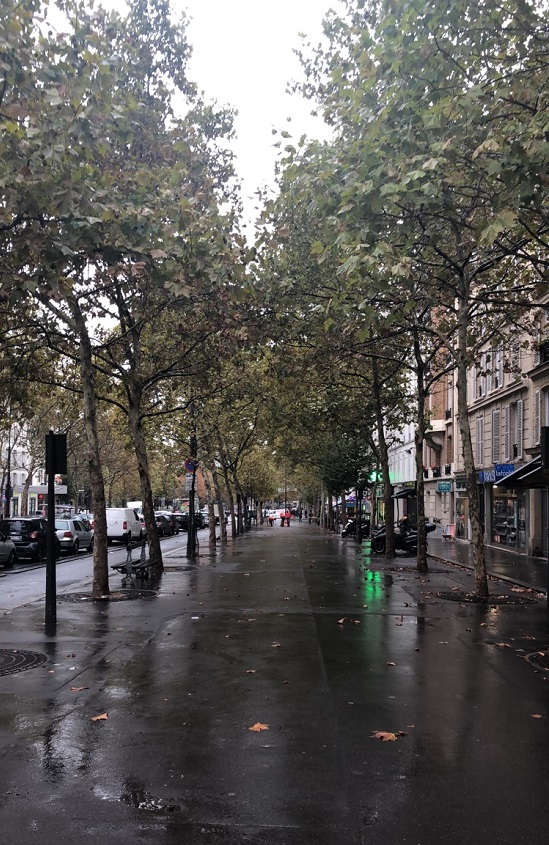 This class was led fully in French. I had gone up to AP French in high school, and then took a placement test which placed me at this level at the Sorbonne. Something to keep in mind is the logistics of this class: it is 2 hours a day, 5 days a week as well as an hour-long phonetics component 5 days a week every other week. The Cours de Civilisation Sorbonne is a side campus for the Sorbonne and is located a 30-minute metro ride from the CEA Paris Center. I really wished I knew those things before starting the program, but at least I became very familiar with the Parisian metro! Even though this all sounds daunting and like a lot for a class abroad, it was really memorable and important for me to experience a real French class through the French style of teaching, which was much more serious than at American universities. What I really liked about this class was that there was no fluff or extra work; it really focused on exercises from the grammar book and preparation for the final exam, as well as a cultural component of the class where we learned how to discuss current topics and got to analyze some popular songs. I also really enjoyed the phonetics portion of the class, because I learned a lot of new and important things about pronunciation that I had never studied before in a French class. 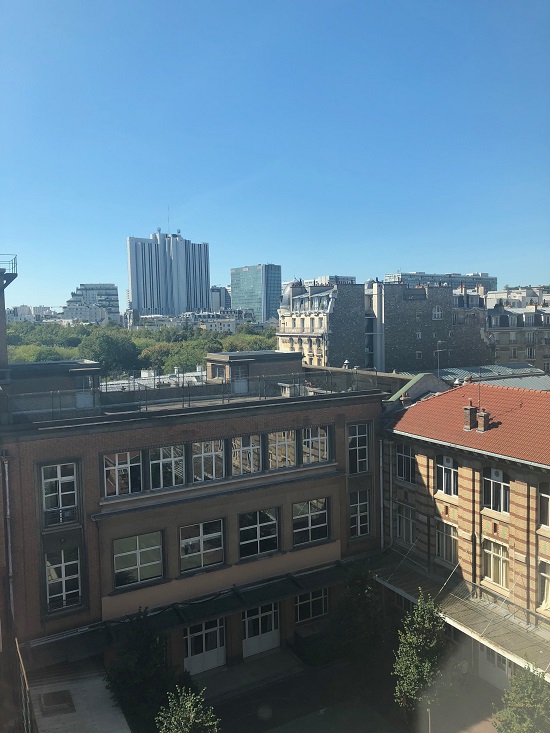