How Study Abroad Saved Me 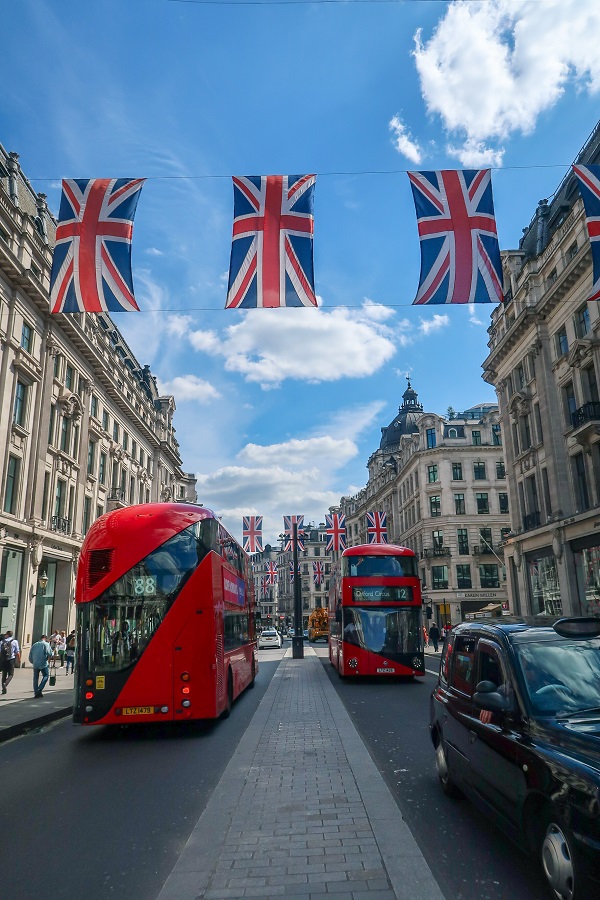 For almost two years, I was in an emotionally abusive relationship. It wasn’t until I was sitting in the airport lobby in Canada, waiting for my connecting flight to London, that I finally gathered up enough courage to text him that it was over, that I was gone. I pressed send, turned off my phone, and hopped on a plane that took me 3,000 miles away from him. And it was the best thing I ever did.

Relearning myself after that experience, after that relationship, has been an everyday battle, but I cannot thank study abroad enough for healing me. I know many people say that you shouldn’t run away from your problems, but with this problem, I had to leave. I was beaten down into a young woman who didn’t believe she deserved anything. I was conditioned to think that my dreams and my aspirations were stupid and unrealistic, all by someone who was supposed to take on the role of supporting and encouraging me. My view of myself was distorted and the view that I had on the world was crumbled into a billion little pieces that I never thought I could put together on my own. When I told this significant other that traveling abroad and studying in another country was a dream of mine, I was mocked and put down for ever wanting something that would make me better, let alone something that would take me that far from his grip.

Little did he know, was this was something that I dreamed of ever since I was in high school. I grew up in a small suburb right outside of Cleveland, Ohio, and as I realize that this is not really as “small town” as others may describe, it just wasn’t big enough for me. My high school graduating class was about 113 people, and I practically knew the middle name and lineage of every single one of them. I had bigger dreams than what was around me, and those never went away, but only took a back seat as I embarked on college and as I fell into this black hole of a boyfriend. I had already given up so much of myself and let myself be manipulated in so many ways that when I look back on it now I feel ashamed, but that is just what he wants me to feel. The fact that I can look back on these experiences and see this scared and alone little girl makes me feel so proud of myself that I got away from that, that I followed my dream and left a nightmare behind.

London healed me. It is as simple as that. Now in most fictional stories like these, I would have walked off the plane and felt immediate relief from all of my burdens as I realized that I was living out my wildest dreams. No. That was not the case. I hadn’t slept in twenty four hours, I didn’t know a single soul, and I was racking up my family’s cell phone bill as I repeatedly texted my mom that I made a huge mistake. Adjusting to being alone, and I mean really alone, in a new country was not easy, but I can honestly say that CEA’s program provided me with all the tools I needed in order to make England feel like my home away from home. 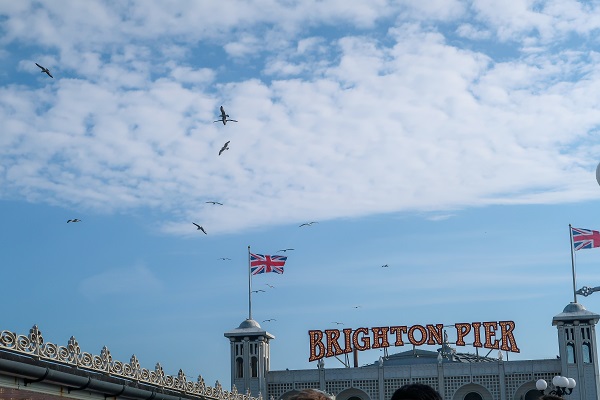 I saw parts of the world I never expected to see. I made long-lasting friendships and connections with those who not only were in the program with me, but who ran the program and genuinely cared for my well-being. It was in London where I fell in love with my career and where I gained the confidence to go after a job I loved, no matter what. It was London that allowed me to find myself again.

If you’re thinking about studying abroad, and if there is something or someone holding you back, I urge you to swallow those fears and go forward in seeing as much of this world as you possibly can. And I promise you, you will come out on the other side a truer version of yourself than you ever thought possible, and soon, all those fears and voices in your head telling you not to go, will seem silly. Go towards your dreams. Leave that small home town. Take this opportunity. Let the world heal you and show you all that you can be.

Caitlyn also created a video for each month she spent in London. Check them out below:

Caitlyn Ward is a CEA Spring 2018 Alumni Ambassador in London, England. She is currently a student at DePaul University.