My Beginnings in Madrid 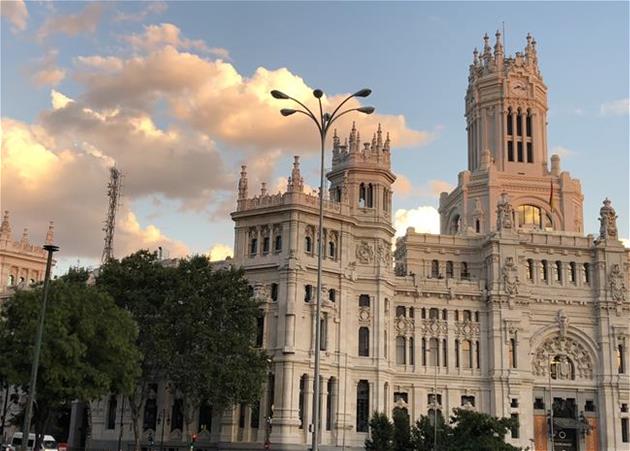 It’s always been a dream of mine to live abroad. Even before I had ever been to Europe, I knew it was the right place for me. So when it came time to pick an exact location out of all the cities in Europe, I knew it would be a difficult decision. Luckily for me, I had just picked up a Spanish minor and wanted to see how well I could handle myself in a country where all anyone spoke was Spanish. Between my top three places—Madrid, Barcelona, and Sevilla—I wanted a big city feel, but also somewhere that I could feel the culture of the country and its people. From then on, Madrid was by far the winner. With its grand Plazas and amazing buildings and structures, it exudes equal parts of elegance and modernity. 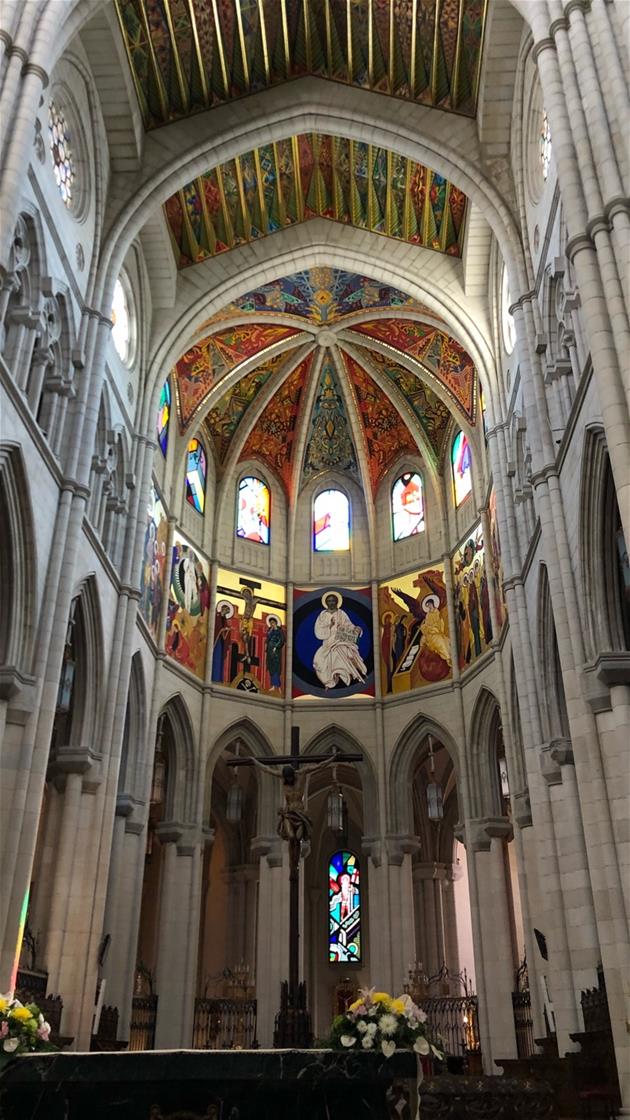 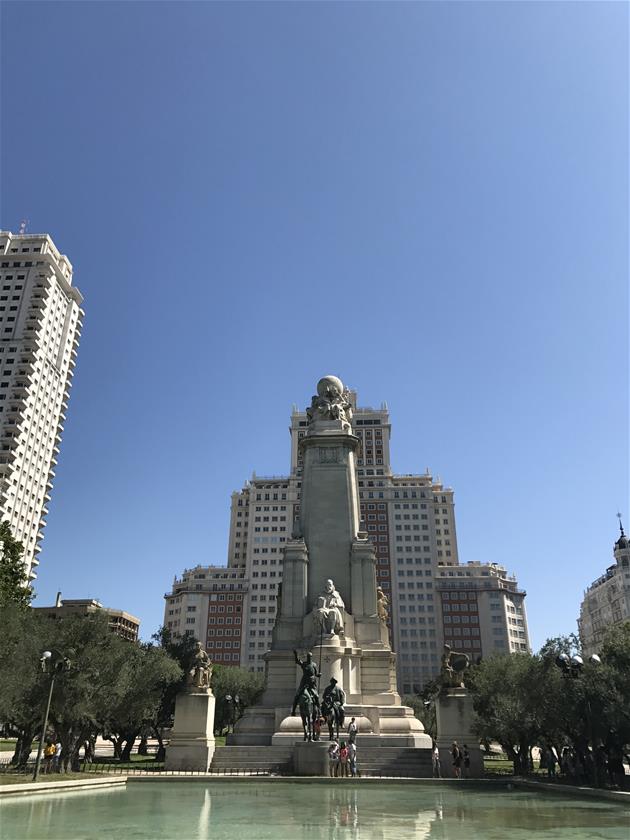 Right out of the gate (literally, the airport gate) I immediately humbled myself in the sight of bustling people speaking all the languages I could identify and plenty more I couldn’t. From then on, the apprehension hit. There was no way the Spanish I had learned so far was sufficient enough, but I was adamant to try. Although I’m sure I sounded like a fool—and I’m sure I still do at times—I wanted to make the most of my study abroad in Madrid experience and fully immerse myself into the culture. As time passed, the “um”’s and “uh”’s decreased, and I have become increasingly more confident in finding my way around as a madrileña. 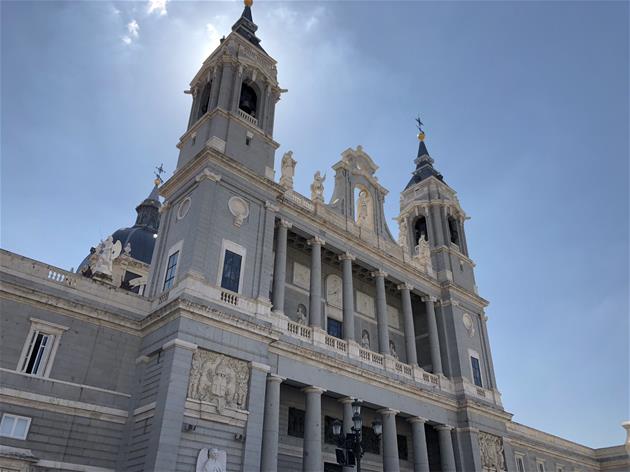 One thing I’m still practicing is the Metro in Madrid. Coming from Portland, Oregon, I have never had to navigate the bus system before, and it is still something I’m trying to conquer. There are times when I have gone in the exact opposite direction that I wanted to go, but that’s a lesson you only have to learn once (unless you’re me, then it’s twice). But I don’t want to spend all of my traveling underground; there is so much to do in Madrid, and even more to see. With every new day, I walk around a barrio of Madrid that I’ve never been to before. And each new adventure rewards me with plenty of awe-inspiring beauty that this city encapsulates. 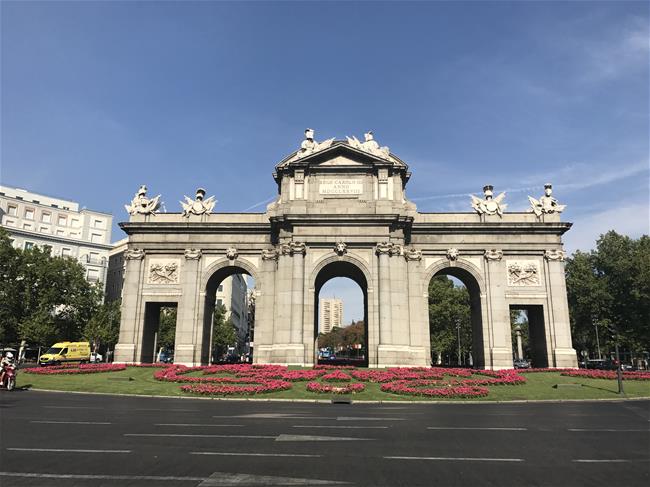