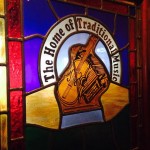 Music is so famously a part of the Irish culture. No matter where you are in the world, when someone speaks of the Irish or Ireland, it almost always goes hand in hand with music. I think that the reason music is so important in the Irish culture is because it is another form of storytelling. The Irish have thrived on fairytales and legends since their culture began. Songs are another way for them to express themselves and to share the pride they have in their culture.

Traditional Irish music really speaks for the country. The songs talk of Irish traditions and they tell stories. Music is engraved into the culture so much so that people in Ireland are involved in it in some way from a very young age. I met someone while studying abroad in Galway who said that Irish children grow up with at least one of three skills: they dance, sing, or play an instrument. 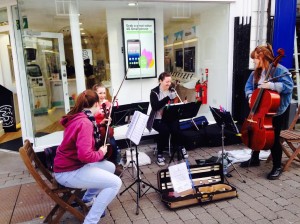 From walking around the streets of Galway, it is extremely evident that the Irish are very talented. There are buskers all over Shop Street. They range in talents and ages and group sizes. There could be a lone banjo player, a few fiddlers, or even a full acoustic band. Out of everything in Ireland, the buskers will be something I’ll miss the most. It’s amazing to be able to walk down the street and hear so much talent. It was hard not to throw a few coins into everyone’s guitar case or hat! 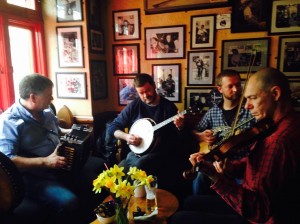 While watching the buskers is a special treat in Ireland, traditional sessions are really great. A few pubs in town have trad sessions twice daily. If you go to one, I suggest you show up about thirty minutes to an hour early because it can get really crowded. My favorite place to go for trad music is Taffee’s. The musicians generally took up a table or two in the front of the pub and everyone gathered around them. If it was a weekend night, there is a stage where the band was amplified as the pub gets extremely packed. The musicians are usually locals who have repeating gigs at the pubs. The first time I heard Galway Girl play, every single person in Taffee’s sang along. It was so loud but everyone was smiling and laughing and having the best time.

If you want a music scene different from a trad session, there are a few venues in town that host live bands. I was fortunate enough to see one of my very favorite bands live while I was in Galway. The Young Dubliners had a tour through Ireland and one of their stops was at the Quays Live which was a three minute walk from my apartment. It’s an incredible venue that was transformed into a concert scene from an old church. The stage is actually the pulpit and behind the band is a beautiful organ. This was one of my favorite nights abroad. I couldn’t believe that I got to see the Young Dubliners play in actual Ireland. It was incredible. 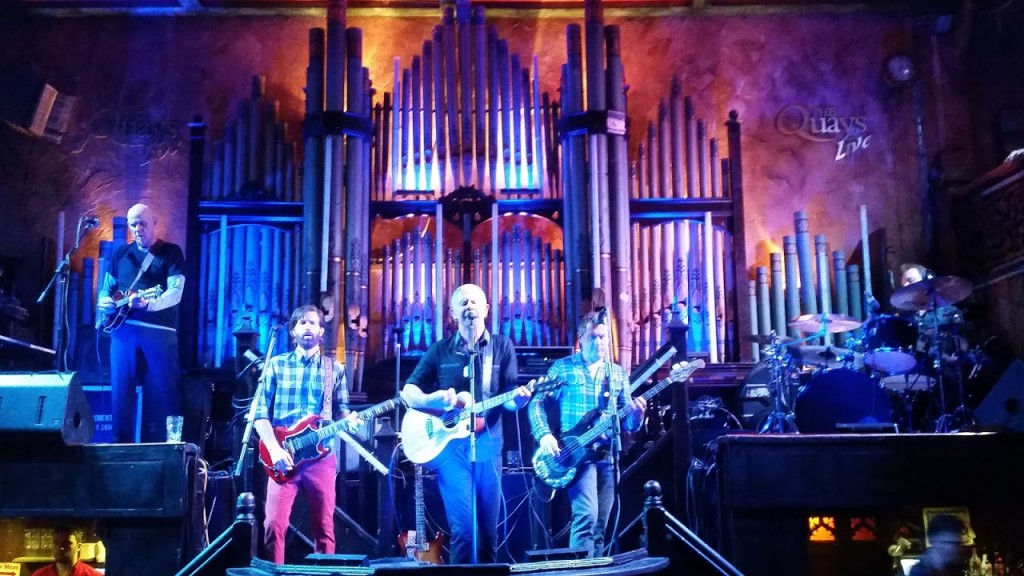 Music brings people together. No matter where the music was, in the pubs, the streets, or a club, it was where people gathered. They got together to share something. They were sharing their history and creating memories. Music allows for families and friends to get closer. It helps create a bond and a sense of togetherness of which the Irish are so proud. The songs are beautiful and it's something that absolutely cannot be missed when one visits Ireland.

Morgan McKenna is the Spring 2016 CEA MOJO Blogger in Galway, Ireland. She is currently a junior at Stockton University.