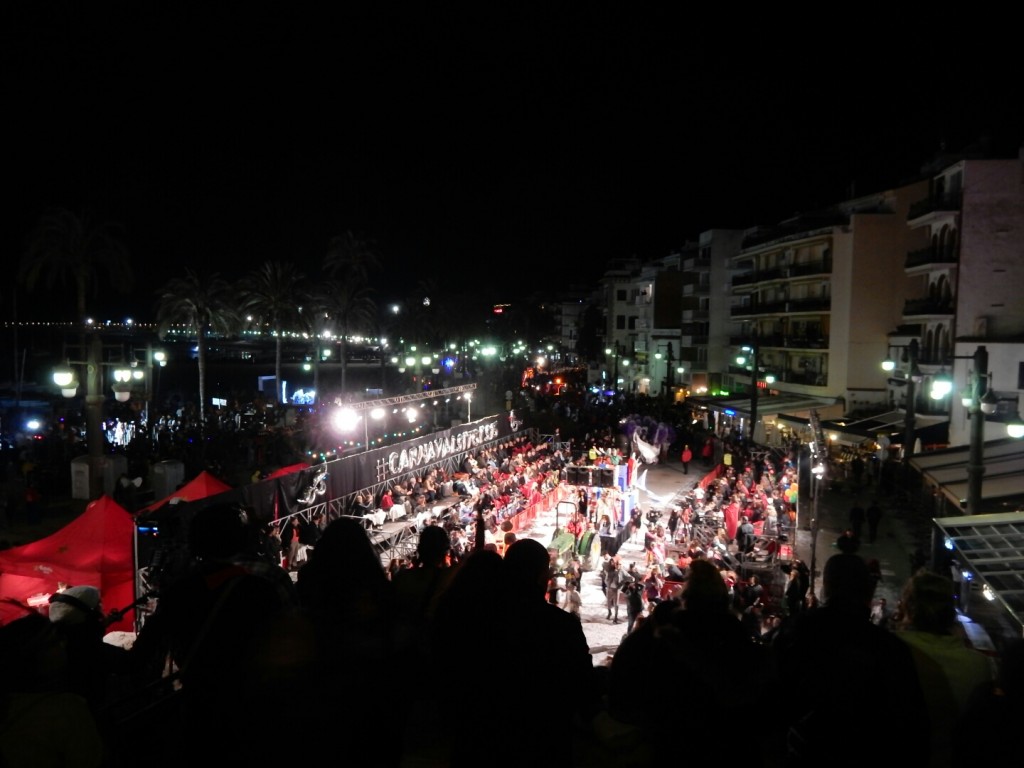 Carnival is a worldwide celebration (largely in Europe) that inspires communities to rejoice before they begin their fast for Lent. Unlike America, these Carnivals are not comprised of deep fried food and nauseating rides, but instead they involve vibrant parades, cultural music and live performances. Carnival celebrations usually last a few days during the month of February. The high energy and cheerfulness of these events 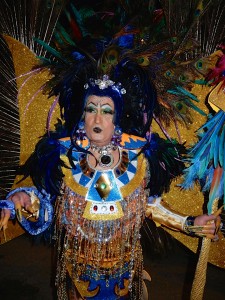 are unlike anything I have ever experienced. Both locals and tourists fill the streets in unison, with nothing but huge grins on their faces. What I love about Carnival is that each festivity is exclusive to the country’s respective culture. People are encouraged to express themselves, so you will find many individuals in lavish costumes dancing freely. It is possible to attend more than one Carnival event, as many major cities will hold celebrations on different weekends. I personally did not attend two Carnivals, but I wish I had. Carnival is a great opportunity to learn more about the culture and locals of the country in which you chose to celebrate in. Most Americans never get to experience Carnival, so I highly suggest going while abroad in Europe.

Although Carnival is also held in Barcelona, I chose to attend the parade in Stiges, Spain. This particular Carnival is ranked top 10 of all celebrations and it is known to be one of the most important festivals in Spain. Stiges is a quaint beach town only thirty 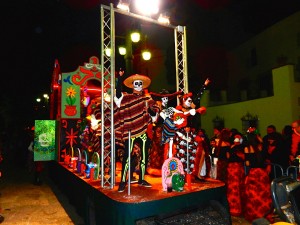 minutes from the center of Barcelona. The city is accessible by both train or bus and during Carnival they extend the hours of public transportation. Many companies also organize transportation for students to safely travel to and from the event. Located right on the water, with palm trees and sand beaches, Stiges is the perfect location for Carnival. I chose to go on the last day, which was the night of the “Extermination”, also known as Parade Défilé de l’Extermini. This night symbolizes the death of King Carnestoltes. Initially I had no idea what to expect, but as I walked down the spiral steps into the city center- I was pleasantly surprised. The streets were lit up, the music was bumping, and the floats were incredible. People of all ages were roaming the street dressed in costume and cheering as these beautifully handcrafted floats drove by. 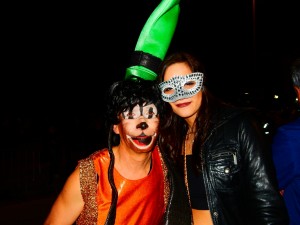 If you are lucky enough, you may be asked to join the parade, but I wouldn’t suggest attempting to sneak in (you will be kicked right back out). Make sure to snap a few pictures with one of the many entertainers that stroll by. The individuals working the parade were extremely friendly and surprisingly flattered when asked to be in a photo.

While attending Carnival events, BE SAFE! Watch your belongings and always stay with a friend. Carnival is a great experience, but whenever there are large crowds-you should always be aware of your surroundings.

Brittany Stark is the Spring 2015 CEA MOJO Blogger in Barcelona, Spain. She is currently a senior at The University of Massachusetts Amherst.