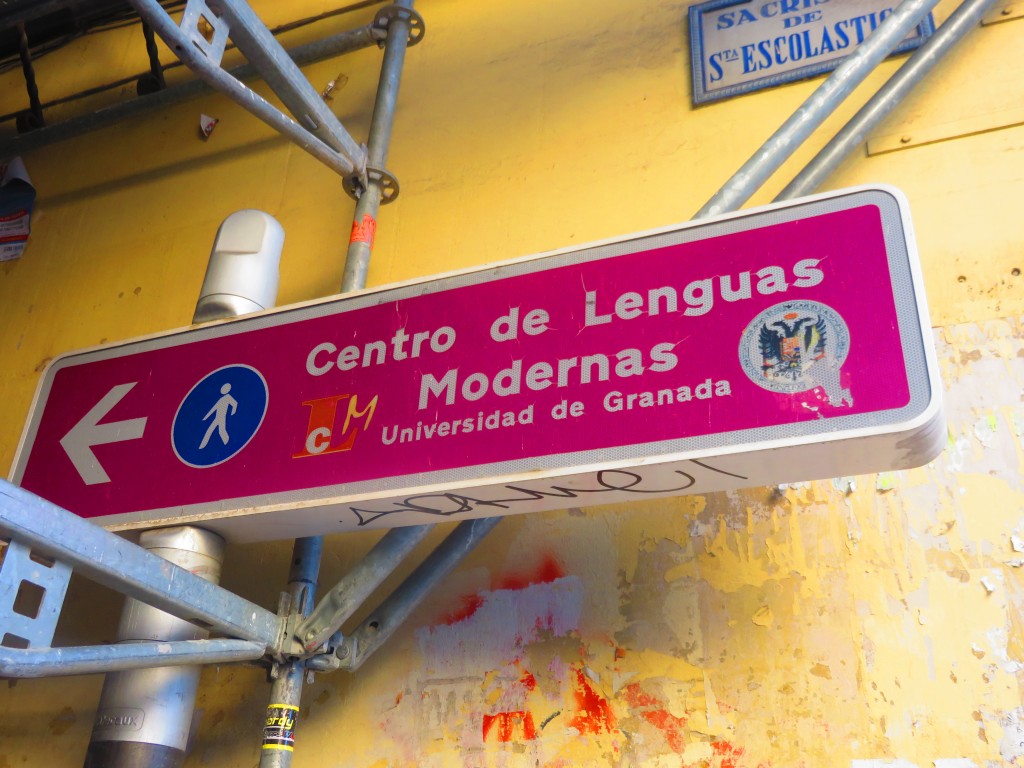 After having talked to a lot of other students in my program, I have come to realize that I was not the only one who was pretty unsure about what to expect academically during my time abroad in Granada, Spain. "How hard is this placement test for Spanish?" I thought to myself.  "Are the classes I want to take difficult?." "What are they even like?" After having experienced the answers to these questions, the fear that my previous uncertainties once held is something I now find rather laughable. 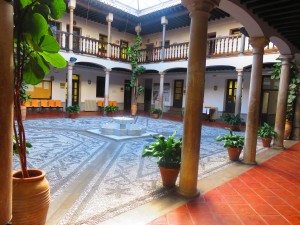 My CEA, early-start program started it's first official day of school with a placement test for Spanish. We all approached it with hesitation, but after everything was said and done, almost all of us felt like we were in the right level. During my first day of class, however, I discovered that I was actually placed in a class a little bit past my level. The wonderful thing was that I was able to change classes after the first day without any drawn-out process. The program really just wants you in a class where you will do your best. This class, which was titled with the intimidating word "intensive", turned out to be one of the most helpful Spanish classes I have taken so far in my college career. It was set at a good pace, and the teacher made sure that it was always a comfortable learning environment. The class focused heavily on participation, which is something with which I think a lot of us are unfamiliar. Even though that aspect of the class was different, I almost always felt like I was in the loop of what was going on, and if for some reason I was not, I had no problem asking a question. I truly loved that intensive class.

After it was over, I began my regular classes for the rest of the semester. I enrolled in English-Spanish Translation, Spanish Grammar, Oral and Written Spanish and Business Spanish. With these classes, came another form of anxiety. Luckily, these feelings were relieved the first day of class. I was met with another group of friendly, caring and passionate teachers who really wanted nothing more than to help me not only better my Spanish overall, but also learn about other content areas within the Spanish-speaking world such as business and translation. I can honestly say because of them that I enjoy going to class every day. Being a part of the University of Granada has been nothing but a success story for me so far while I have been abroad. It's my home away from my home university, and I am so glad that I chose to take this path in my education. I can feel my Spanish getting better every day, and I only have the helping hand that this university constantly offers to thank for my progress. 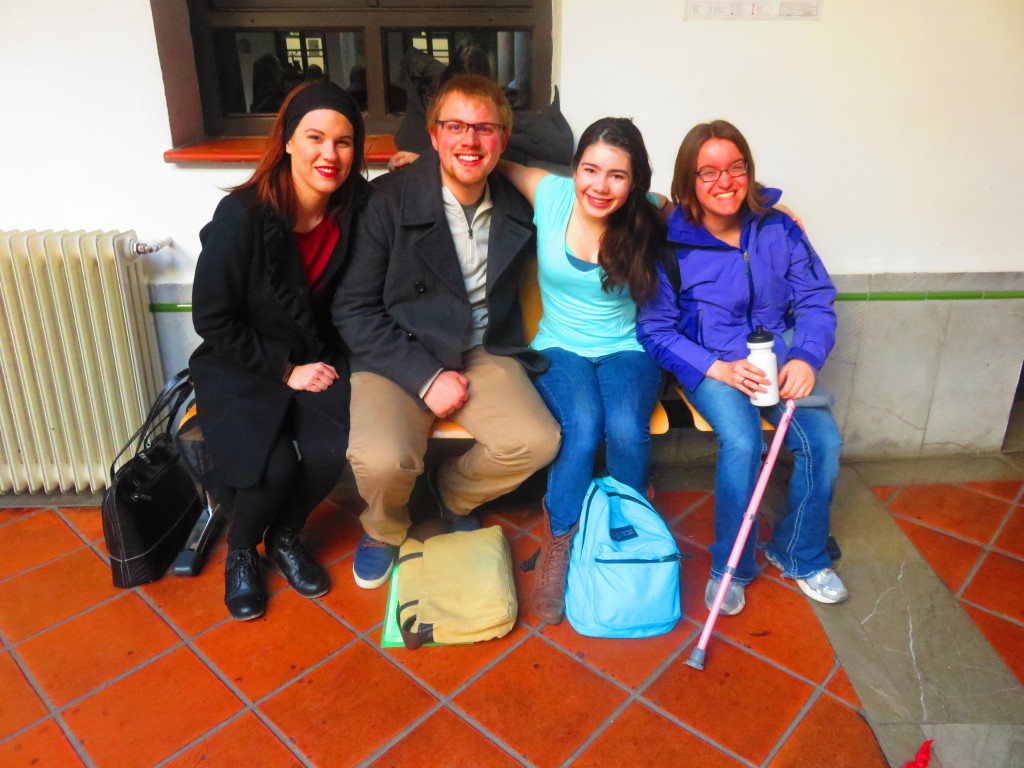 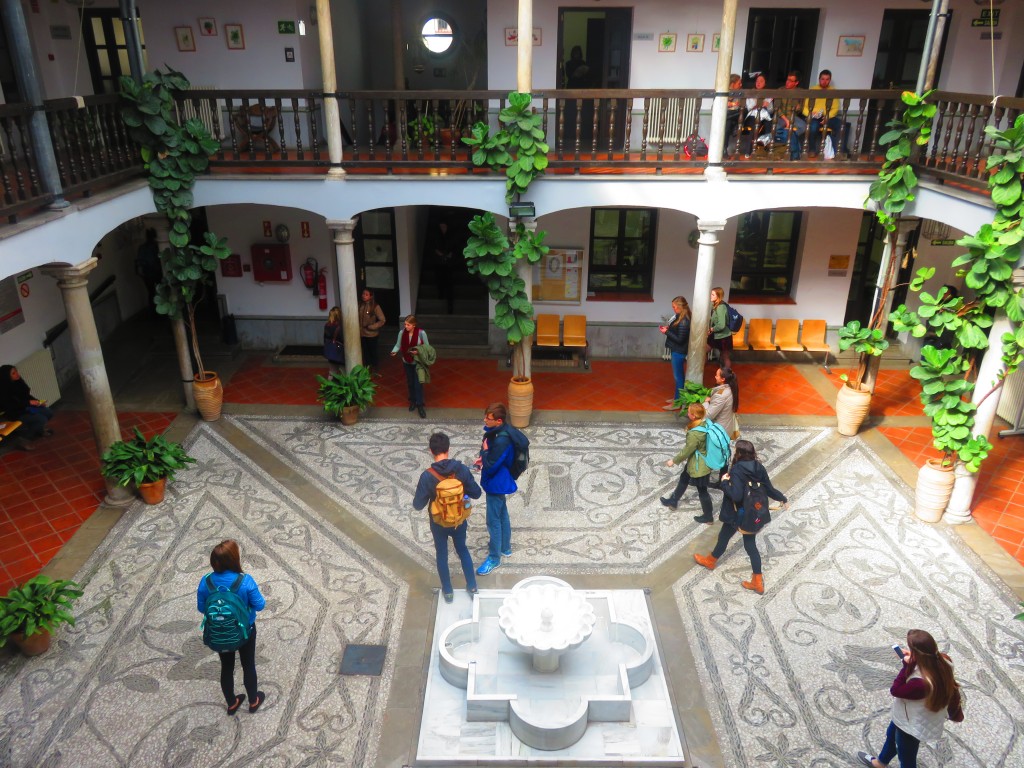 Brady Greenwalt is the Spring 2015 CEA MOJO in Granada, Spain. He is currently a junior at the University of Nebraska- Lincoln.