I first experienced Spain from my kitchen table in Chicago. It was three days before I departed for Madrid, and I was calling a hostel to ask a question about check in time. A man answered, a gruff, impatient voice, wondering who had the nerve to call in advance about a hostel – hostels are like Denny’s, you never know what to expect and you don’t ask questions. I asked a question, and was suddenly attacked by a barrage of Spanish words like a pack of fire ants entering my ears. The only part I understood was when he ended with “Entiendes?” meaning “You understand?” I was flustered and intimidated, I didn't answer and the line went dead. Feeling comfortable in high school AP Spanish did not equate to conversing with an impatient native Española.

At this point, I was drenched in sweat, confused, and embarrassed. I toweled off, rolled up my sleeves, hopped on Google translate and went to work. Second conversation: victory. I got my message across; my hostel check in time was good to go. This was my first of many little victories that occurred throughout my first week abroad.

After a casual pit stop in Madrid, the second little victory I had was in Seville. It was 12:30 AM and I got dropped off at my hostel. It was dark, there was no one around, and I was on a cobblestone road about the width Shaq’s wingspan. In the hostel, my key was on the front desk with an ominous note informing me of my bed and locker number. I was torturously tired (Hostel movie series reference intended), I hit the sack and got a solid 12 hours of sleep on a bed that was rock solid and smelled faintly of unwashed dreadlocks. Turns out the dreadlocks were coming from the Spaniard with whom I was bunking. We met in the morning, talked about hostel life, and the most crucial piece of information I gleaned from the conversation was that I needed shower shoes.

Is my first blog from Europe really going to about my quest for shower shoes? Although obtaining said footwear was a major victory of the trip, the victory wasn’t scoring a pair of crocs, but rather about the accompanying journey. I wandered around beautiful, historic Seville for hours on end, enjoying the crisscrossing streets enclosed by magnificent architecture. Endless cobblestone walkways, where the sidewalks are streets and the streets are sidewalks. Just when I thought a car couldn’t fit down the “sidewalk” on which I was frolicking, there it came, barreling towards me on what in reality was a street. As if the fact that the streets crossed endlessly in every which way didn’t complicate things enough, there were no street signs either. Only occasional signs on buildings. In search for my crocs, I transformed from a Midwest suburbanite used to a grid street system, to a Gringo experiencing culture shock navigating the disorganized Sevillan streets, to a Gringo enjoying every minute of getting lost in the labyrinthine city. 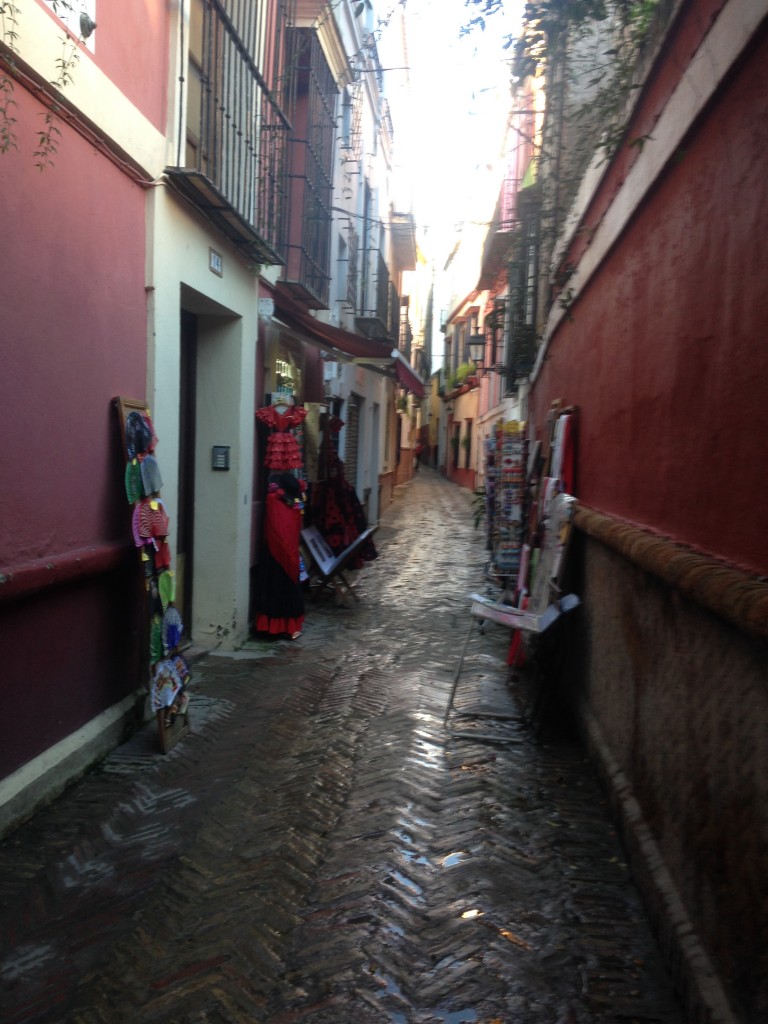 I ended the week in Granada. I hiked up to the top of the Granada’s gem, the Alhambra, a Moorish fortress which provides breathtaking views of the ancient city and the Sierra Nevada mountain backdrop. My last series of small victories occurred to me while I was looking out onto the Sierra Nevada: I had made it to Spain in one piece, I had an adventure-filled semester ahead of me, and I was protected from foot fungi by Sevillan crocs. 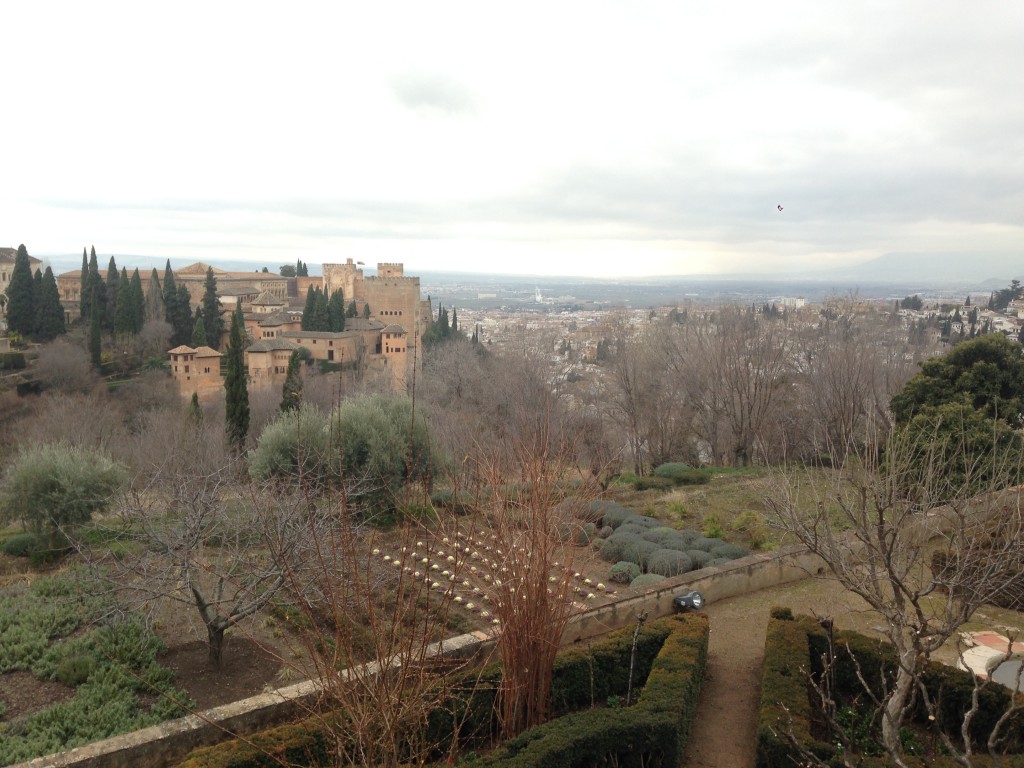 Danny Pasternak is the Spring 2015 CEA MOJO Blogger in Madrid, Spain. He is currently a junior at the University of Michigan. Read more about our CEA Content Creators.
Leave a comment
Newest on top Oldest on top
Load more comments
Thank you for the comment! Your comment must be approved first