June 16, 2014
by CEA Content Creator
SHARE SHARE
I decided to study abroad in Spain thinking that Spanish would be a good language to improve upon while living in Southern California. Little did I know that I would come back from Spain more inspired and eager to see the world than I had ever felt before. Coming from two very different backgrounds, I had always been interested in learning about cultures, but had no idea how much culture and history there was to be discovered in the streets of my new city, Seville, as well as the other European cities I visited. After living there for four months through CEA Study Abroad, it was hard to leave. I was leaving a place that had taught me things that no one was able to teach me in a classroom or conversation. 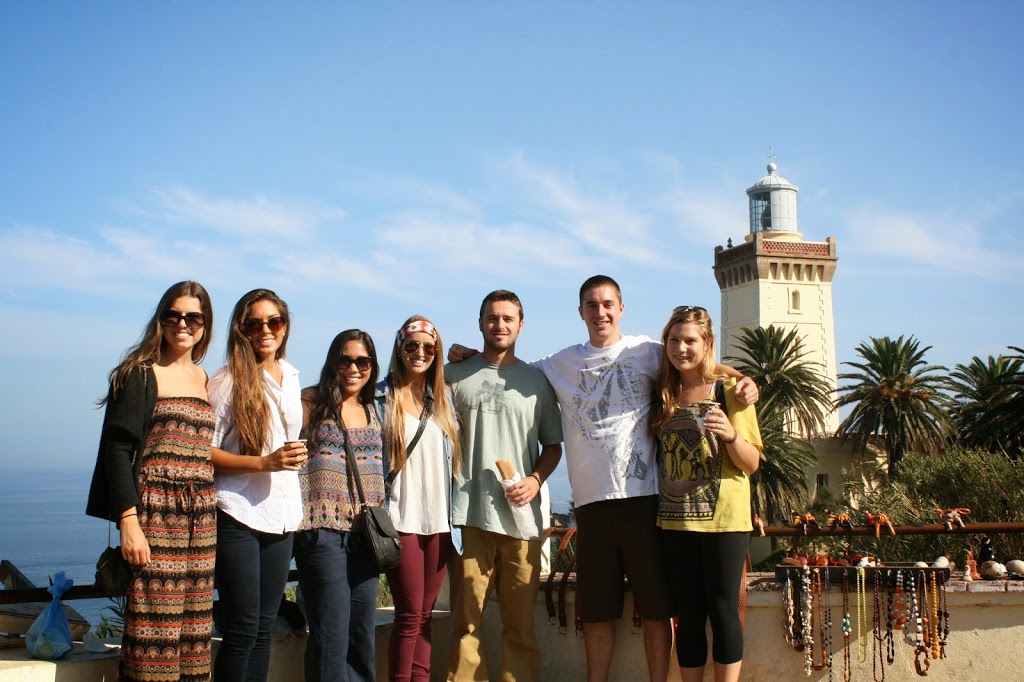 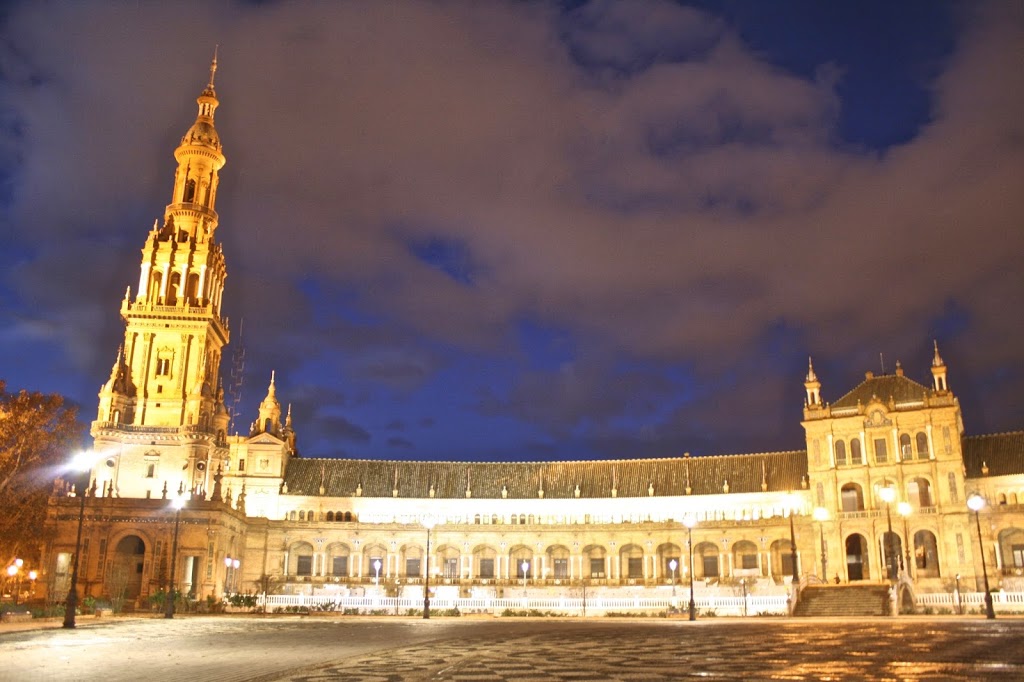 Patience is a virtue. I have to admit that my Spanish improved tremendously, and attempting to speak in Spanish to the locals has taught me patience. Not only did I have to be patient with myself, but the locals had to be patient with me, which most were, and I was very grateful for this. I became frustrated with myself many times when I wanted to say something simple, such as telling the waiter that I wanted the free tap water, instead of the bottled water for six euros. My house mom, Señora Lola, didn’t allow me to speak in English, which helped a lot. Some days we would miscommunicate, and sometimes it felt awkward because I didn’t know what she was saying to me. Lola was very confrontational and wouldn’t allow me to give up. Eventually, I built more confidence in my speaking abilities, but in the beginning, small instances of miscommunication were discouraging. 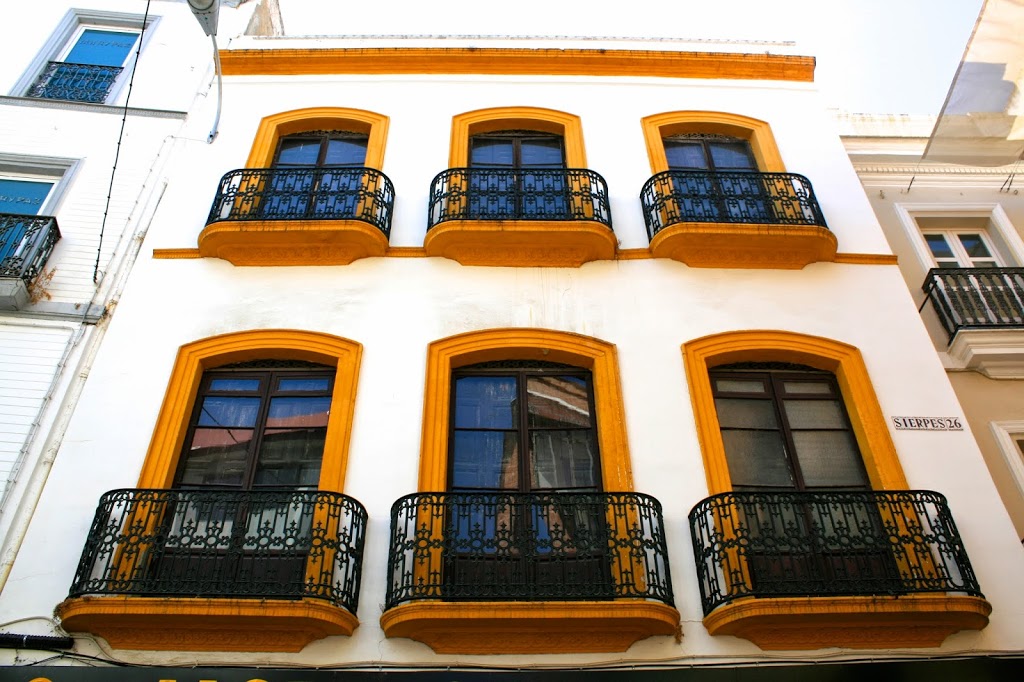 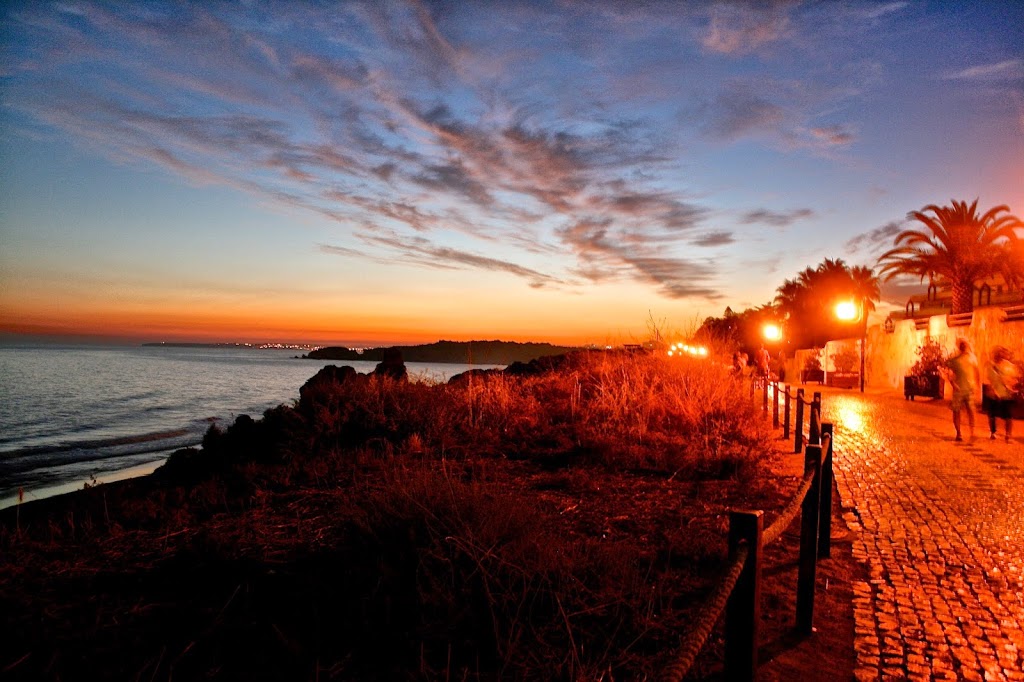 Believe in myself. To live abroad, there are so many unknowns, and this can be frightening. The transportation systems, unpronounceable street names, military time conversions, and foreign customs are all confusing, but somehow I managed to master a lot of them, which means you can, too. I wasn’t accustomed to traveling without parents, and learned that many other students were new to the process, too. It was my responsibility to prepare taxi rides to the airport, bus tickets, travel time, appropriate identification and printed plane tickets. Traveling tends to be stressful, but it’s your attitude that can help the process. Enjoying yourself and being practical when you’re tired can be difficult, especially when stuck in the airport at four in the morning and you haven’t slept well in two days. Looking back on these moment, you will wish you just laughed through it.

Be open-minded. Studying abroad forces you to make connections with others that can be very different than you. Through my experiences, I have learned that although someone may have grown up very differently than myself, that doesn’t mean we won’t get along, or have things in common with one another. There were many times during my life before college that made me believe this lie, but being in college, and going abroad, where I met new people every day, gave me the realization that becoming friends with a diverse group of people is what makes us all more accepting of new experiences, and more tolerable to opposite personalities. Also, a person’s culture allows you to understand that person on a deeper level. Appropriateness in the United States can be taboo to a person in South Africa. Learning about these customs can help us understand people deeper than their surface. 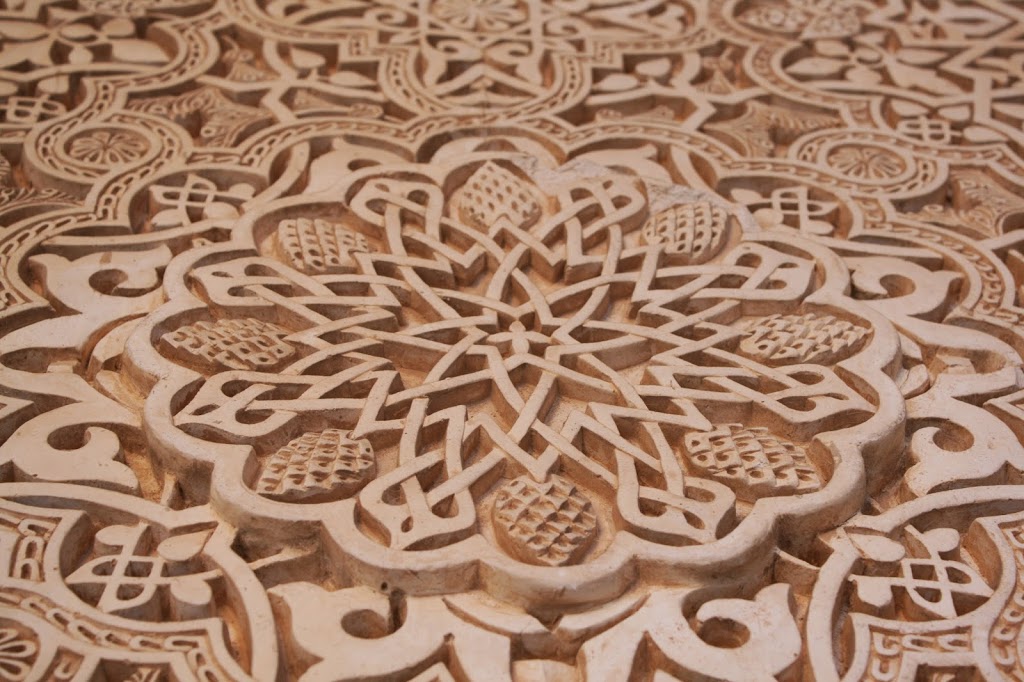 Appreciation. If you love culture, try traveling to a place you never thought you would have the chance to visit. I had the most culture shock when getting off the ferry in Morocco. I had seen places like this on TV, but actually being there with the Moroccan people was such a different feeling. At the surface, their clothes were different, but as we wound through the streets, I saw that their whole lifestyle was unrelatable. There were small children begging for money, something that they were most likely encouraged to do by their parents. The merchants hounded the tourists in hopes of selling their rugs to us. The alleys in the Blue City of Chefchaouen were quiet. When I watched a mother and daughter enter their home, they had a wood-burning stove in the kitchen, and that was all. Their way of life was so different than anything I had experienced before, and it made me realize how lucky I am to have such easily accessible technology and opportunities available to me in America. Technology makes my daily tasks so simple, but sometimes I wish life was just simpler, like in The Blue City. The poverty and difficulty of daily life in Morocco gave me a whole new level of appreciation for the endless opportunities we have in the United States.

Now that I have been back in America for six months, living in Spain almost seems like a dream. There were so many lessons learned, and unfortunately all the amazing memories slowly start blending together. I find myself missing the slower pace and the Spanish lifestyle, and hope to visit again soon. Along my journey abroad, there were highs and lows, but being away from family and friends, taught me how to deal with life on my own. Just like the official motto of Seville, “no me ha dejado,” Seville will never abandon me, and I will always have a place in my heart for this city. I learned so much about myself in these short four months, and I owe it to the city. I feel so blessed to have had this opportunity, and encourage everyone to travel abroad, because although it is hard to explain, the experience is much more valuable than you anticipate. 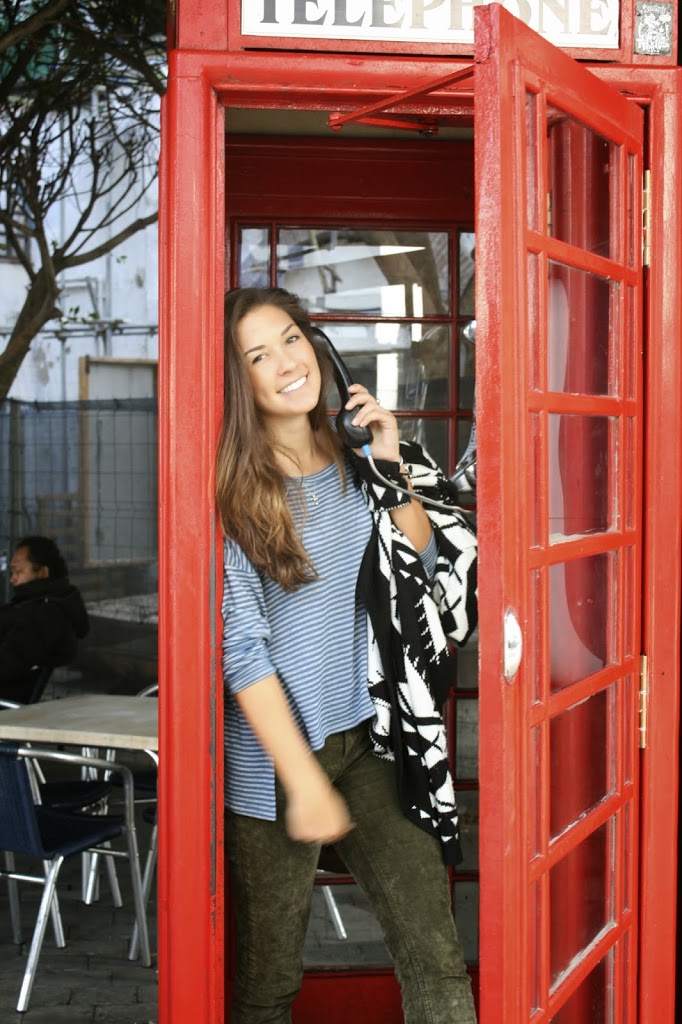 Monique Martinez is a CEA Associate Alumni Ambassador and a junior at California Polytechnic State University, San Luis Obispo. Monique studied abroad in Seville, Spain during the Fall 2013 semester.
Read more about our CEA Content Creators.
Leave a comment
Newest on top Oldest on top
Load more comments
Thank you for the comment! Your comment must be approved first