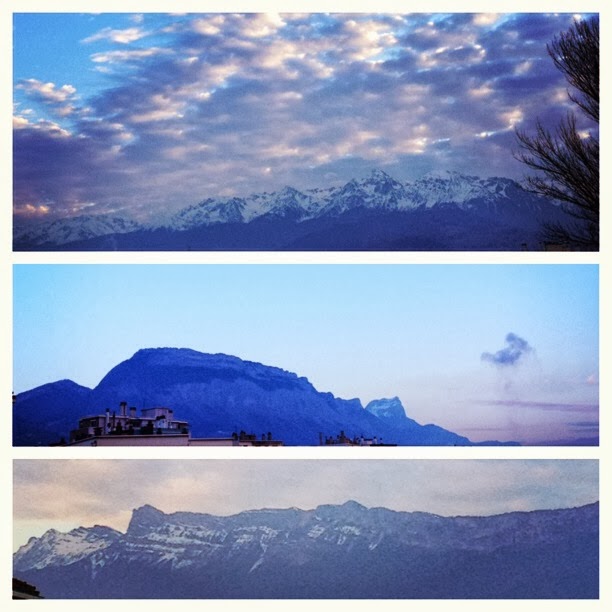 Welcome to Grenoble! The city although booming can also be described as a college town. After settling in and being here only a month, I find myself running into familiar faces consistently. The city is quite easy to navigate once you figure out how to read the tram maps and find a couple of land markers. My roommates and I have found our regular haunts around the city after just a month. Though we started out as jet lagged, overtly confused Americans attempting to study a disconcerting foreign language. Eventually, as we began to get lost in hopes of finding local gems or just new hole in the wall places we grew accustomed to the Grenobloise lifestyle. 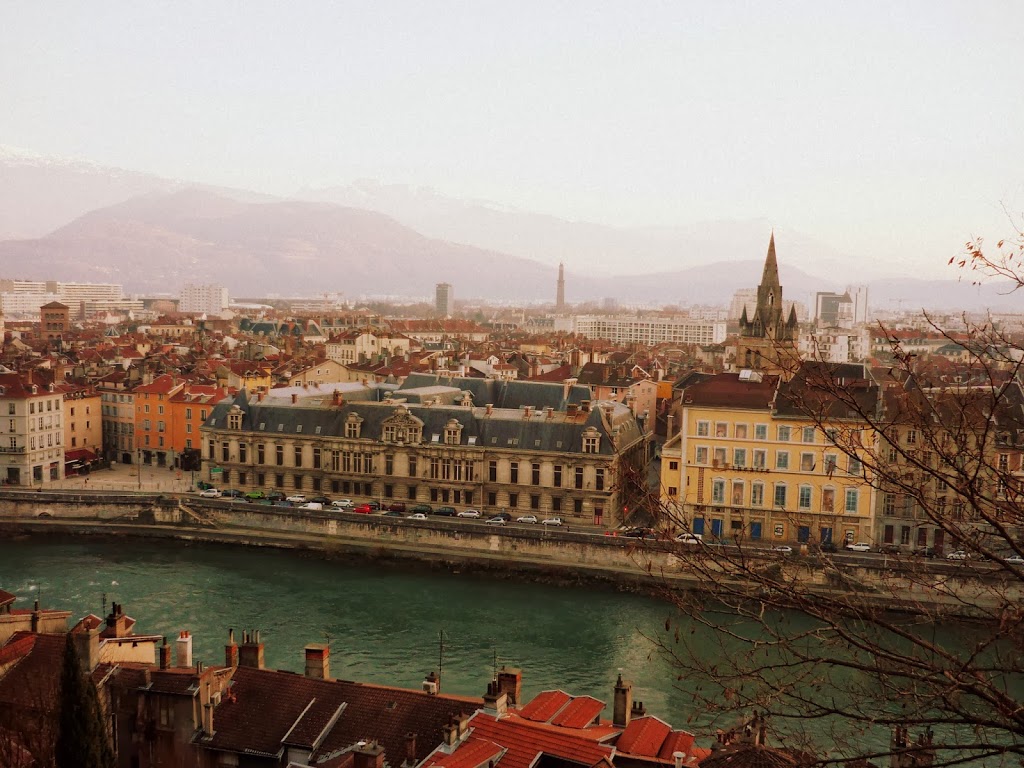 Our first weekend in Grenoble, thoroughly exhausted but insistent on exploring, my roommates and I decided to visit Musee Dauphinois to see an exhibit featuring the history of French lingerie. Unbeknownst to us getting to Musee Dauphinois involved half hiking and half climbing up multiple flights of stairs. Once we got over the out of breath feeling, we found spectacular views of Grenoble including all three mountain ranges. Continuing on we finally reached the museum which is constructed partly indoors but has exhibits outdoors in the center of the museum as well. 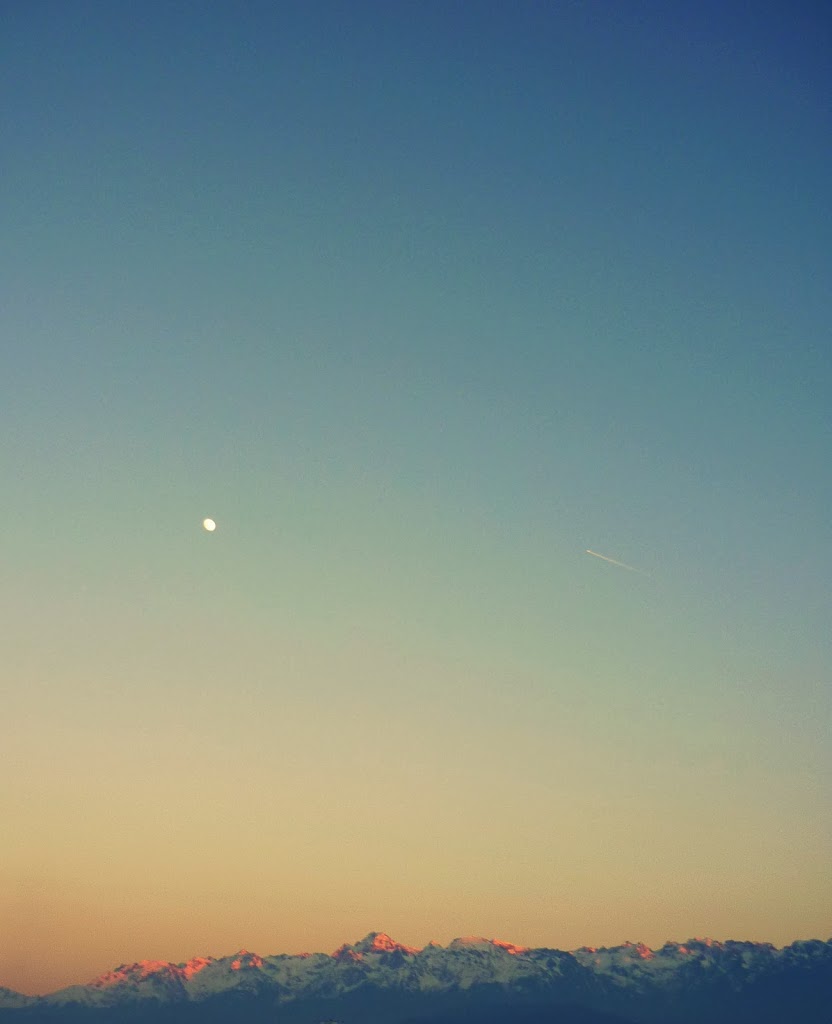 The exhibit Les Dessous was created beautifully as a chronological reconstruction of the lingerie industry in Grenoble. Upon entering the exhibit there were displays of vintage lingerie, as well as advertisements that could be seen throughout the city in the 1900s. As we walked through the exhibit the lingerie became increasingly modern and even featured pieces from modern designers made for American movies. The exhibit explained how the increasing popularity of French lingerie caused the industry to open larger factories to keep up with the export demands and how that affected Grenoble as the hub of this activity. Eventually the French lingerie industry gave into globalization and exported to companies such as Playtex, Victoria's Secret and more. 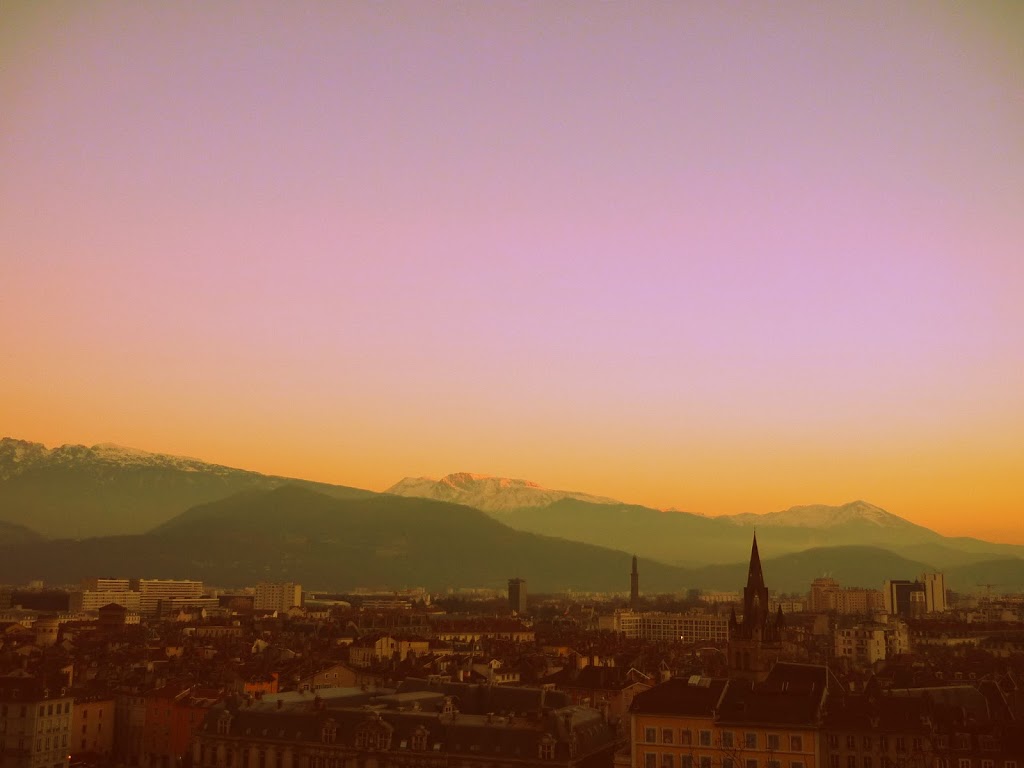 As the exhibit begins to showcase modern lingerie, there sits a room where telephones are mounted on the wall and framed. Each phone has a different radio advertisement recorded, so visitors can listen to the types of ads made for lingerie. The exhibit featured print and radio advertisements, as well as commercials from the last decade showing brands many women adore today. 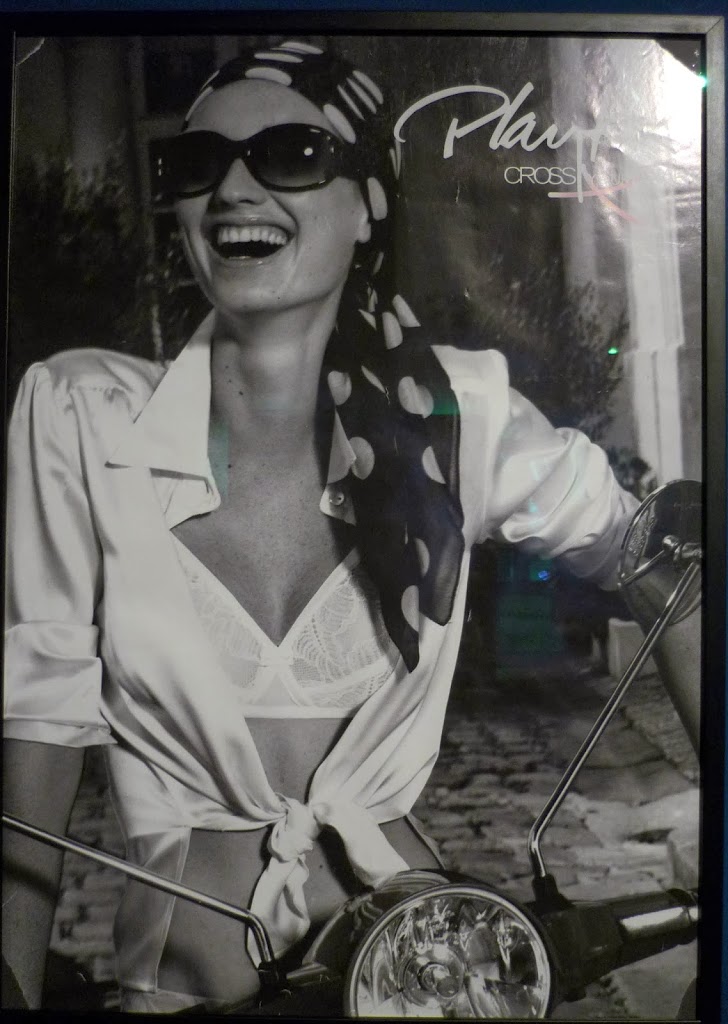 Les Dessous pays homage to how the evolution of lingerie affected the lives of women throughout the ages. The exhibit begins with corsets and vintage lingerie showing how women's bodies were once constricted. The exhibit is meant to showcase how the differences between vintage and modern lingerie show the emancipation of women. Les Dessous explains how societal movements, specifically the liberation of women changed how lingerie was created for the female body. The transformation of lingerie gave a woman the right to don something comfortable, seductive or sophisticated rather than something inhibiting. 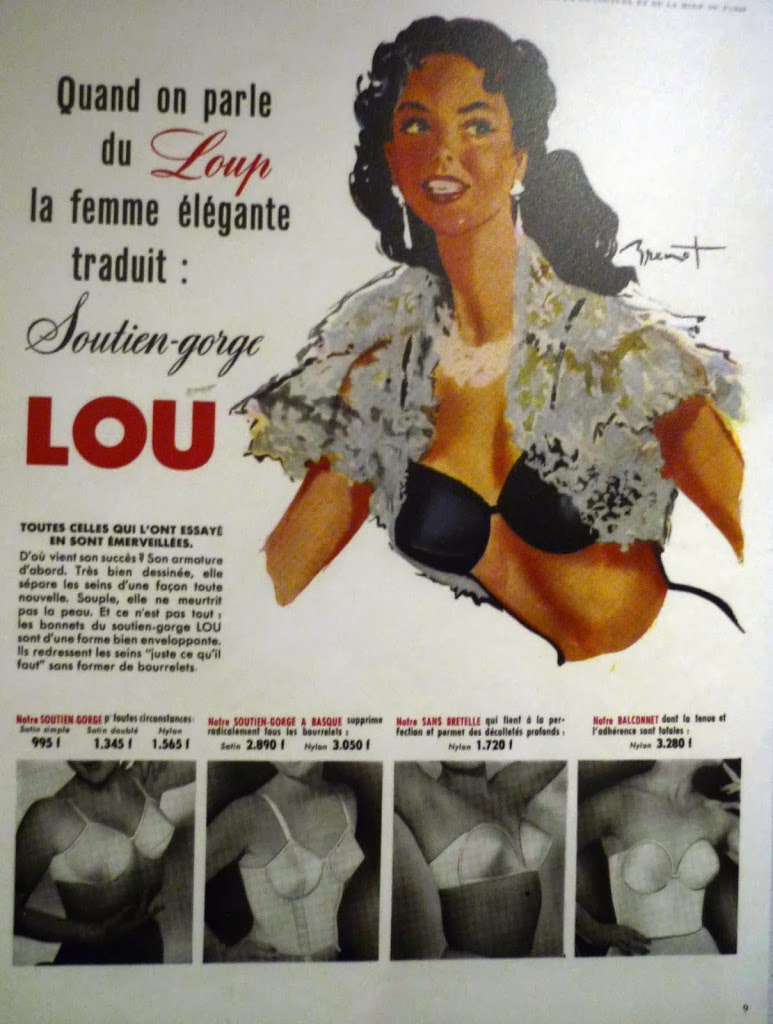 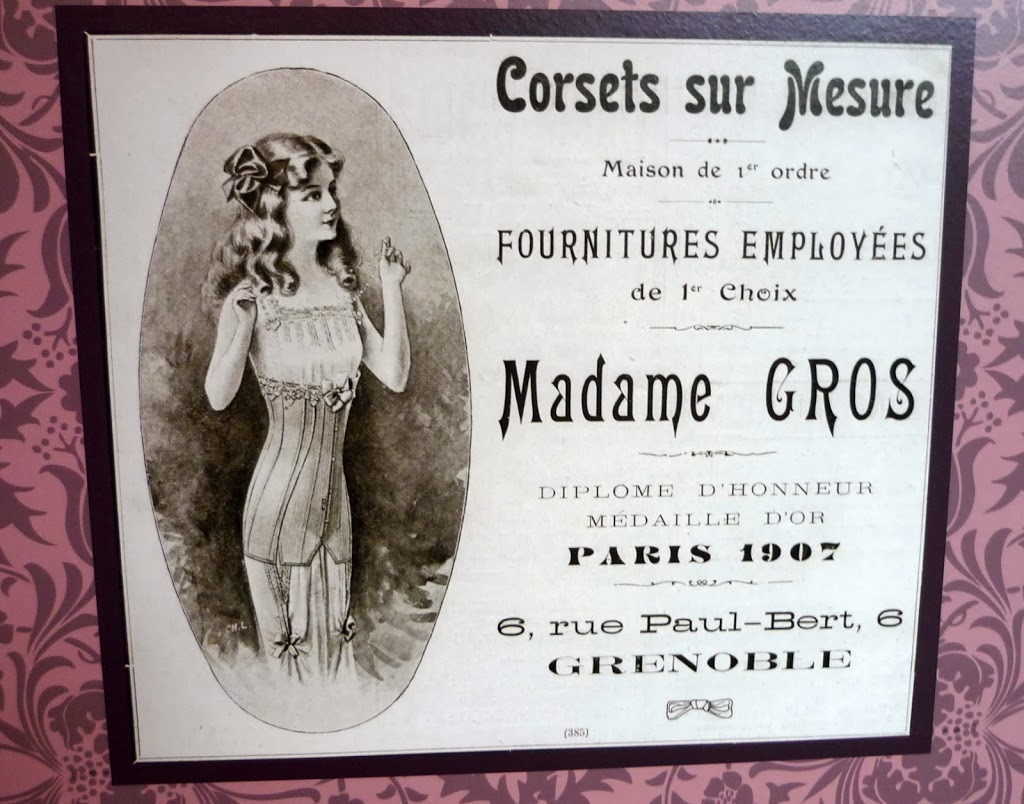 Zamzam Abdulgani is the Spring 2014 CEA MOJO in the French Alps. She is currently a junior at Washington State University.
Read more about our CEA Content Creators.
Leave a comment
Newest on top Oldest on top
Load more comments
Thank you for the comment! Your comment must be approved first