One of the benefits of choosing to study abroad with CEA is that you will have planned excursions that many students don't have the advantage of having. The excursions range from day trips, to overnight and weekend trips. Here's a glimpse into a few of the excursions I got to experience with CEA so far. 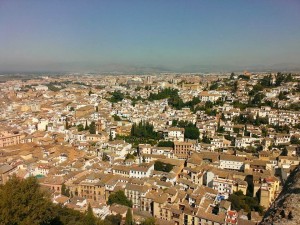 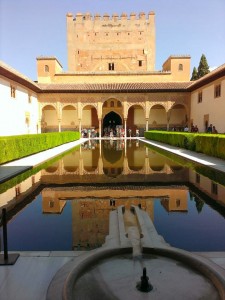 Getting a tour of the Alhambra, an ancient Islamic palace, was so beautiful and magical. There is so much history within its walls and we got to understand the history of the Islamic culture in Spain so much more. Also, getting to see the Alhambra in person and learning about it through our tour guide has helped me (and other students) get a better grasp of Spanish history in our classes. We learned that there were 21 kings in the Alhambra in the span of three centuries, starting from the 13th century, up until the 15th century when the Catholic influence started to sweep through. Such a great excursion! 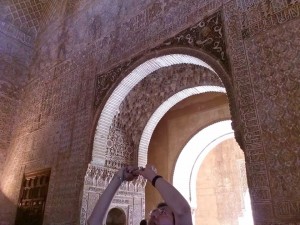 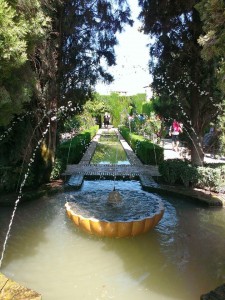 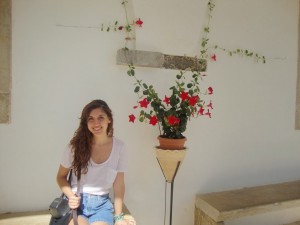 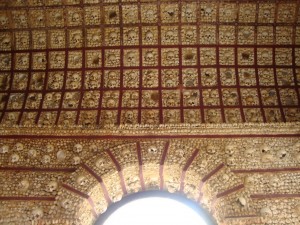 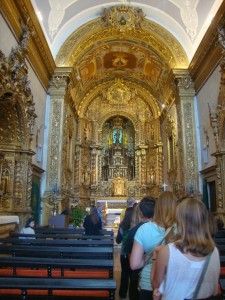 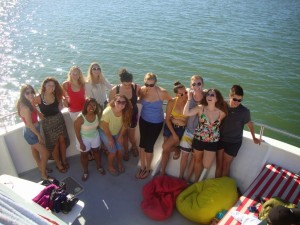 One of the best memories I've had during my time abroad is our trip to Portugal. I had the time of my life, got to swim in the most beautiful place I have ever seen, and got to spend quality time with the rest of the CEA group. We had wonderful tour guides who gave us tours of churches, landmarks, and the city of Lagos. It was so refreshing to get a tour of the nature that has a different kind of a history than a cathedral or a city landmark. I made Lagos my desktop background before studying abroad, and it was something I really looked forward to. It was like a dream to be there. Portugal is a must-see! 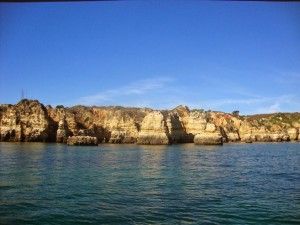 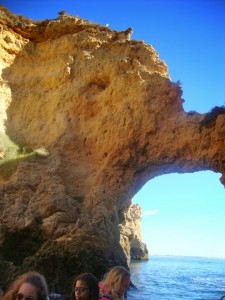 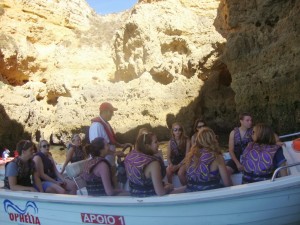 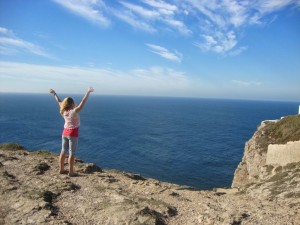 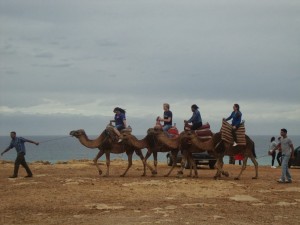 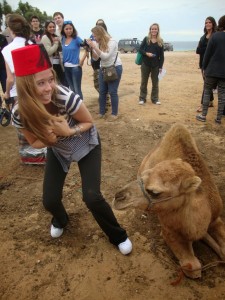 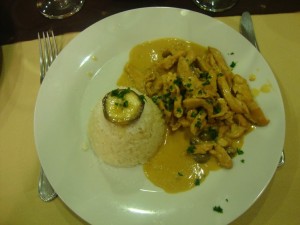 Going to Morocco was so life-changing and eye-opening. First, the culture is absolutely and completely different from anywhere I have ever been. I woke up in the mornings hearing "Allah Akbar" (God is great) blasting from the mosques, which made me realize I was in a completely different country. And it was such a rich experience that brought me out of my comfort zone.

We got the chance to meet with Moroccan students at the college and high school level. When the students were introducing themselves, I was at the verge of tears from being so happy and feeling so welcomed in a new country. We got to immerse ourselves in areas we would not have been able to traveling solo. We did so much in just two days! 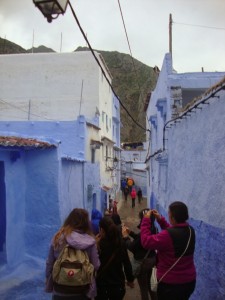 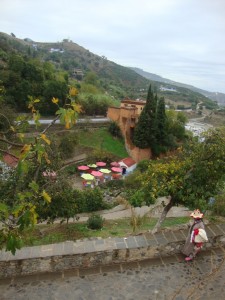 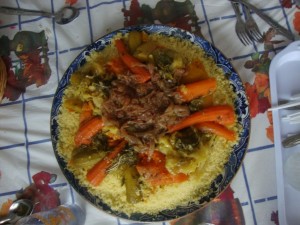 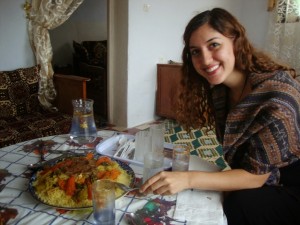 I had lunch with a Moroccan host family and only one of them spoke English. I tried speaking in the Arabic I have been learning in class, but they were able to understand just a little, as Moroccans speak Berber. This family was incredibly kind and the younger students called my roommate and I family, welcoming us (and our families back home) to come back to Morocco and dine with them. It was such a genuine, heart-warming experience I'll never forget. 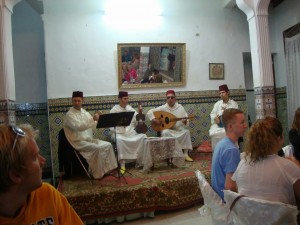 Stephanie Khio is the Fall 2013 CEA MOJO in Granada, Spain. She is currently a senior at Roosevelt University in Chicago.
Read more about our CEA Content Creators.
Leave a comment
Newest on top Oldest on top
Load more comments
Thank you for the comment! Your comment must be approved first