October 14, 2011
by CEA Content Creator
SHARE SHARE
As many of us prepare for the upcoming tricks and treats of this season, so too do most other countries around the world prepare for their own seasonal celebrations. October, November and December act as the treasure troves of international holidays - see for yourself! 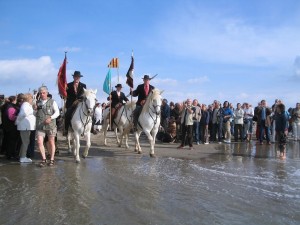 Argentina
Día del Respeto a la Diversidad Cultural - October 12th: Argentinians celebrate Columbus Day by respecting the different Indigenous cultures that populate the country.
England
Guy Fawkes Night - November 5th: Also known as Bonfire night, the fifth of November commemorates the Gun Powder plot, during which Guy Fawkes attempted to blow up the houses of Parliament. Bonfires and ginormous firework displays accompany this rhyme in celebration:
Remember, remember the fifth of November
Gunpowder, treason and plot.
I see no reason why gunpowder, treason
Should ever be forgot...
Costa Rica
All Soul's Day - November 2nd: Costa Rica inhabitants observe this holiday with Catholic masses and various pilgrimages to graveyards in honor of those that have passed. This holiday is common in many other parts of the world as well and sometimes is referred to as Day of the Dead. 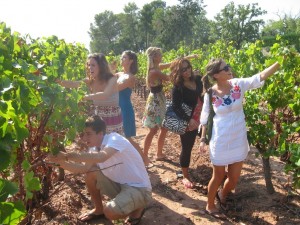 French Riviera
Chestnut Festival - October 8th- November 20th: The Chataigne (the chestnut) acts as the fruit of the Fall all along the French Riviera. Chestnut trees grow all over this region and during this time every year, people celebrate by harvesting these delicious, edible treats.
Czech Republic
St. Martin's Day - November 11th: People in the Czech Republic celebrate this Feast of St. Martin as the signifier of the season's first snow. They commemorate with festive meals of roasted goose, potato dumplings, rolls filled with poppy seeds and wine.
China

Chong Yang (aka the Double Ninth Festival) - 9th day of the 9th Chinese Lunar Month, usually in October: This holiday celebrates Chinese elders all across the country. Chinese people visit their seasoned parents, friends and other family members to pass along good life blessings. Many people also participate in a traditional mountain hike, which signifies viewing the bigger picture of life standing in a higher place. Read more about our CEA Content Creators.
Leave a comment
Newest on top Oldest on top
Load more comments
Thank you for the comment! Your comment must be approved first