5 Things I Wish I Knew Before Coming to France 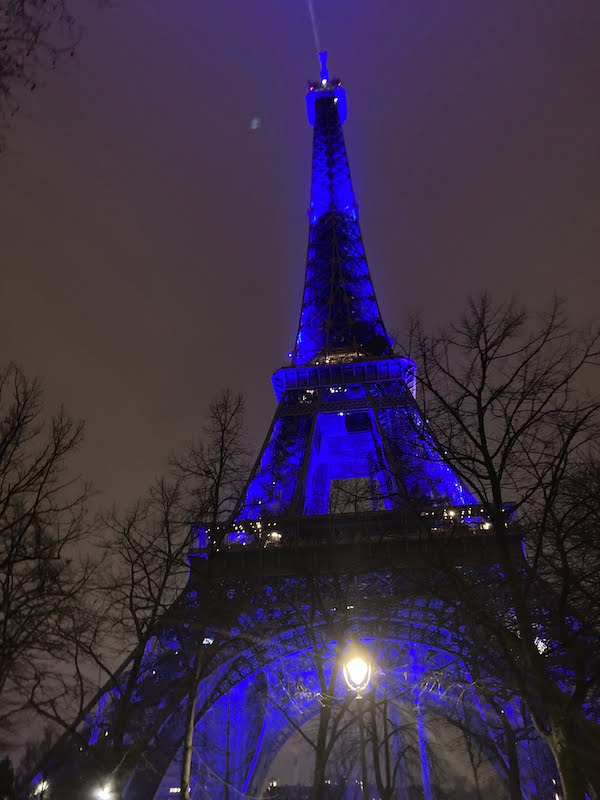 Traveling to France to study abroad has been my dream since middle school. I have studied French for a long time, learning about not only the language but also the culture here in France. I saw pictures, even traveled here in high school with my aunt, but I never got a true feel for what life was like living in France until I arrived at CEA for my semester abroad. In orientation, they tell you the basics about living in France. Things like how to avoid being pick-pocketed, and how to not look like a tourist. But there are a few things I have learned in my first two weeks that they don’t teach you. These 5 things are definitely important to know before you start living here.

You will walk, A LOT.

Having never lived in a city before, I wasn’t really prepared for how much walking I was going to be doing. While there is the metro, and I got pretty accustomed to using it quickly, you still will be walking a ton. Sometimes you take the metro to one station and decide to walk around the area and end up walking somewhere else just because you want to see the surrounding area. In the first week here I walked on average 8 miles every day, which is twice as much as I would walk around campus back home. That being said, it’s very important to have good shoes. On the first day of orientation, I decided to wear booties because I wasn’t imagining myself going out that night. I ended up walking about 6 miles after orientation, leaving my feet hurting and blistered. I have since learned that unless I have planned to go someplace nice for dinner, it’s always better to leave wearing some sort of sneaker or comfortable walking shoes than it is to have a whole cute outfit on.

Coming from someone who has never lived in a city before, navigating the metro is a little scary at first. It’s easy to hop on the right line but be going in the wrong direction. If that happens, don’t panic and just get off at the next stop to switch sides of the track. Make sure you know what metro line is closest to your apartment, and where you need to switch for school. Within the first week, you will probably use the metro a lot, and it will become easier as time goes on. The Bonjour RATP app is a great tool for mapping your trip, including times of buses and metros and also what stop you need to switch trains at. I probably wouldn’t have been able to figure it all out without that app. 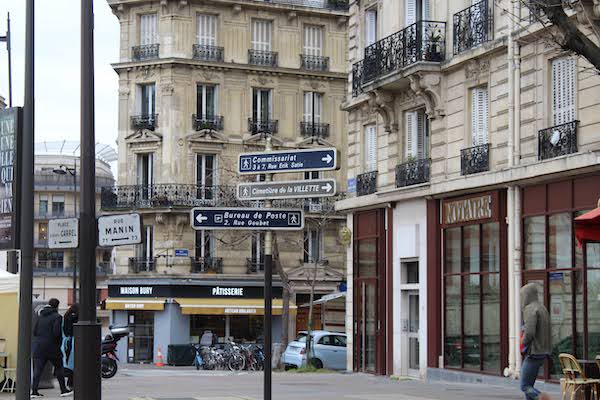 You Don't Have to Do Everything in the First Week

Traveling to a new city is always super exciting. You get to see all the tourist sites for the first time, use the metro like a true Parisian, and live a whole different kind of life. You might want to go see the Eiffel Tower and Sacre Coeur the first week, but you’re going to also want to get to know your neighborhood. Spend a day walking around where you live. Find your local boulangerie, there might be one literally around the corner. Find the best grocery store closest to you. Franprix is a great one, but there’s one down a different street near me called Casino that I never would have discovered if I hadn’t explored, it has nearly twice as much food as Franprix. Find the best place to go get drinks with friends. You have many months to explore the sites. The best way to do it is to go after classes. I’m living in the 20th Arrondissement so a lot of tourist sites are pretty far, but going from CEA makes all the places a lot more accessible. 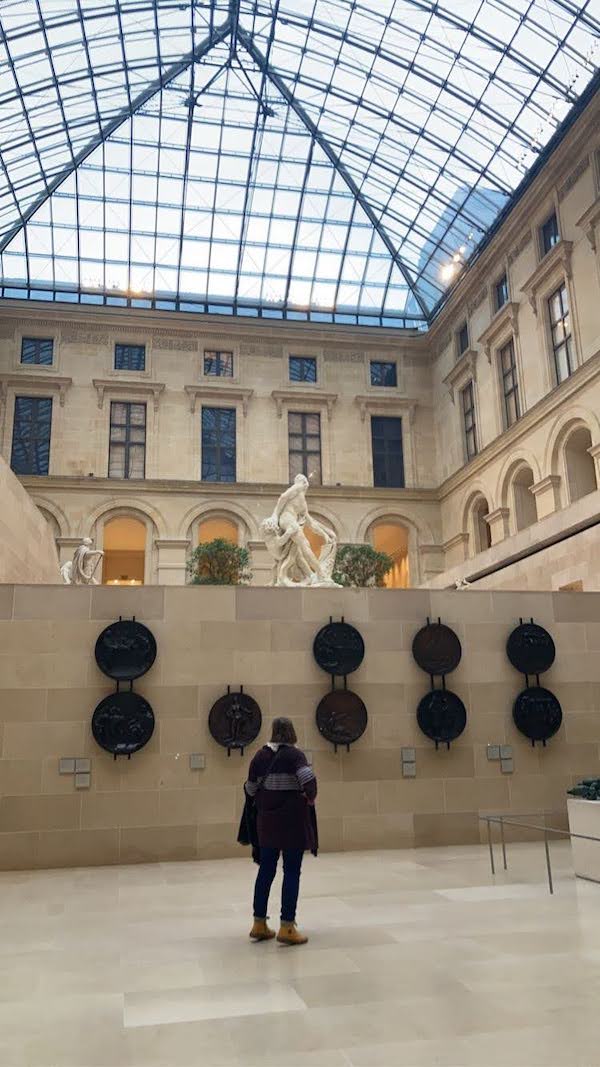 The first few days that you are here will probably be rough. I thought sleeping on the overnight flight would cure my jet lag, but I was totally wrong. The excitement got me through the first 2 days but come day 3 when I had orientation at 9 AM I was not in a good place. I had set alarms in 15-minute increments from 7-8:30 and managed to sleep through all of them. I woke up at 1 PM and literally thought my phone was lying to me. I quickly realized it was the truth and got up and ran to the metro. You will be tired. Make sure to get to sleep early for the first few days, take a nap if you need to, and maybe don’t close your curtains all the way like me so that some light can creep in in the morning and hopefully wake you up.

French People Will Know You're Not French

Obviously, if you don’t know French it will be easy to spot Americans, but there are other giveaways that you will do, a lot. The first is walking around in a big group. It’s likely that a large group of other CEA students and yourself will go together on the first day of orientation. A loud group of English-speaking students is going to easily be identified as Americans. Another dead giveaway is if you talk on the metro. The metro is one of the quietest places in France. Almost nobody talks on the train, so if a french person hears you, they will immediately know. Other things like clothing, most people don’t wear ripped jeans or crop tops. A lot of the clothes worn in Paris are darker colors too. You’ll learn about a lot of this in orientation, but had I known before I probably would have packed different clothing.

Maurita Jeffery is the Spring 2022 CEA MOJO Photographer in Paris, France, and is currently studying at Marist College.
Leave a comment
Newest on top Oldest on top
Load more comments
Thank you for the comment! Your comment must be approved first