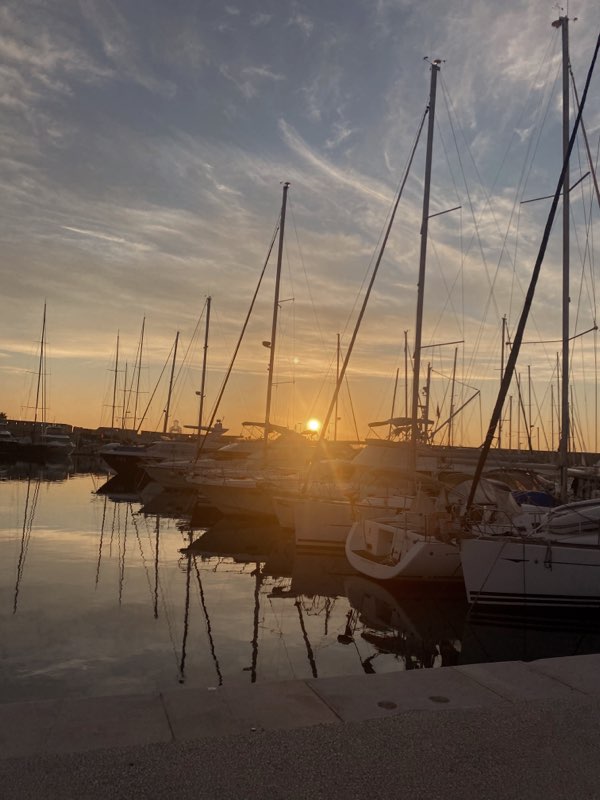 From the time my American sneakers hit French soil, I knew I was going to struggle with the cultural and linguistic differences between the United States and France. The culture shock was inevitable, but I quickly found the best way to soften the blow was to be open about the barriers I’m facing, and ask questions from the absolute best teachers: locals. Clément, Romain, Justine, Octave, Theo, the manager at Choopy’s Coffee Shop. These are the names of the French people I have met, and some I have grown close to, in the short month I’ve been studying abroad in France. Of all these new friends, there is one who helped my American friends and me more in this transition than she will probably ever know: Justine. 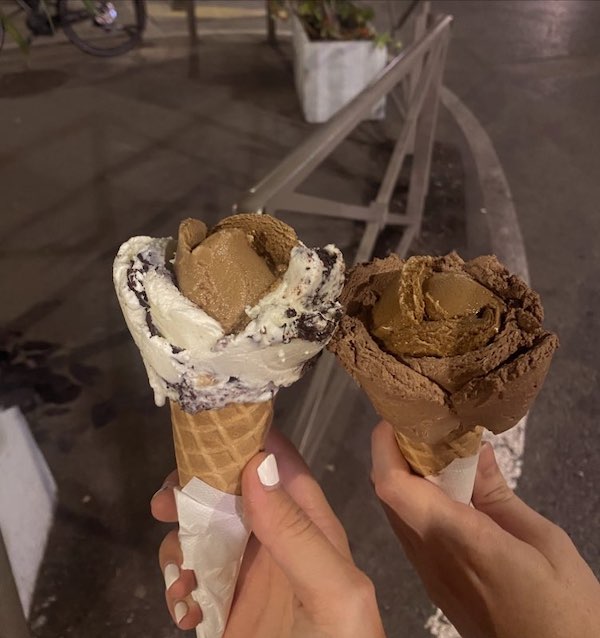 Week one of the semester, my friends and I quickly figured out the best way to meet Antibes locals and fellow students was by camping out on the beach at night with a speaker, some food and drinks. We would pick a spot and just wait for people to approach or approach them ourselves. Groups of young locals would wander over and take a seat right next to us, as we’d all discuss our backgrounds and become familiar with each other. One particular night, a sweet girl named Justine, her boyfriend Cedric and their friend who was visiting from Avignon, France, approached us and joined our group. All three of them spoke various amounts of English, Justine being the most skilled. My roommates and I speak no French at all, so we were excited to have the opportunity to talk to them. As we chatted, our conversation was centered around the differences between our two native languages, with us asking Justine many questions about French, and her asking us many about English (even though she already spoke it very well). Fun fact: there is no French word for “shallow,” it’s just simply “not deep.” The more you know!

As we were very new to the location, we peppered her with questions about various key phrases we wanted to know how to say in French. We asked about ordering food, apologizing, introducing ourselves, asking if someone speaks English, and we even learned how to ask to pet a dog on the street. Justine was amused by our curiosity, and gracious with her information. She even let us record her saying the phrases so we could practice. This interaction happened our very first week in town, and a month later I’m still using all these phrases, almost on the daily (especially the dog one!). 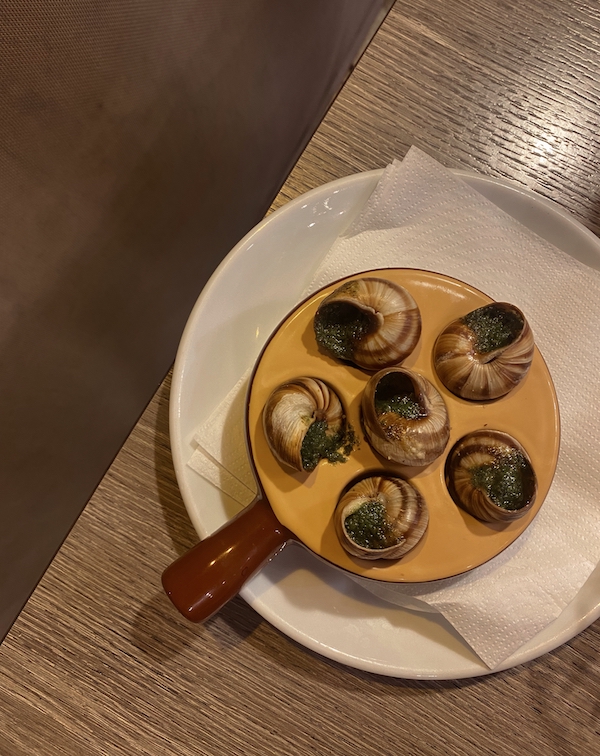 In addition to Justine’s linguistic help, there has been no shortage of new French friends excited to teach us about their culture. I learned how to do “la bise,” the common French greeting of two kisses near the cheek. I learned how to order and pay at restaurants, which is quite different here. I learned how to work with the unique school administration and handle things such as absences or adding and dropping classes. I know I could’ve figured all of this out on my own, but having people who are familiar with this environment and are ager to help me has made my transition to this French lifestyle one million times easier. These locals are people I know I can call when I’m facing the inevitable obstacles of studying abroad, and their friendship has already made this experience so valuable for me.

Cameron ten Napel is the Fall 2021 CEA MOJO Blogger in French Riviera, France, and is currently studying at University of Oklahoma.
Leave a comment
Newest on top Oldest on top
Load more comments
Thank you for the comment! Your comment must be approved first